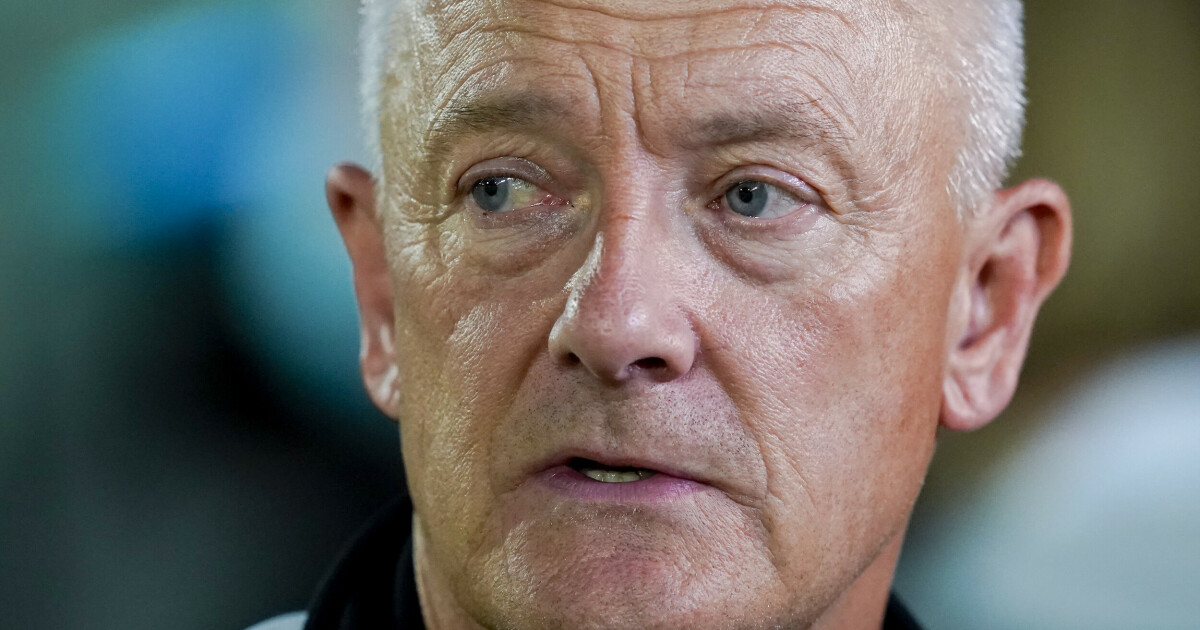 EUGENE/OSLO (Dagbladet): The two brothers had an interview with New York Time ahead of the World Championships in athletics starting at Eugene in the US on Friday.

There they talked about the reasons why Gjert Ingebrigtsen’s father was not allowed to continue as coach for his sons Jakob, Filip and Henrik this winter.

– Dad quickly becomes anxious, and it can spread to everyone around him. Before the competition, it can quickly slip into a rage. When he is anxious and nervous, it irritates him over little things, Jakob told the paper.

According to the New York Times, Henrik recounted an episode in Stockholm a few years ago, in which Gjert allegedly allowed himself to be upset because he thought Jakob had eaten too much for lunch on competition day. Jakob responded by getting another serving, before Gjert allegedly stormed in.

– We haven’t heard from him for ten hours. It doesn’t affect us, but it’s not optimal on the day we play. This shows in many ways why we decided to end the father-coach relationship we had, Henrik explained.

Dagbladet has handed over his son’s statement to Gjert Ingebrigtsen.

– Just bullshit, he wrote in an SMS to Dagbladet.

– Do you want to elaborate?

– Not. It just never happened, he replied.

Jakob was the only Ingebrigtsen brother to participate in the WC in Eugene. She is scheduled to compete in the 1,500 meters, where she won Olympic gold last summer, and the 5,000 meters.

Gjert, on the other hand, is still the coach of Narve Gilje Nordås, who is part of the WC Norway squad of 20 athletes.

Gjert Ingebrigtsen, on the other hand, has not yet been accredited to be part of his runner’s support equipment during WC.

Dagbladet asked Nordås in June how the collaboration with coach Ingebrigtsen was going.

– It’s been very good. There is a closer follow-up to Gjert this year.

– How did Gjert’s exit as a coach for his own son affect him, as you have?

– At first I noticed that he was affected by what happened. He wanted to continue as their coach, but was not allowed to. In recent months, she has accepted the situation for what it is and admits that she can’t be a coach to her son, but they can be family. I think they have solved it in a good way.