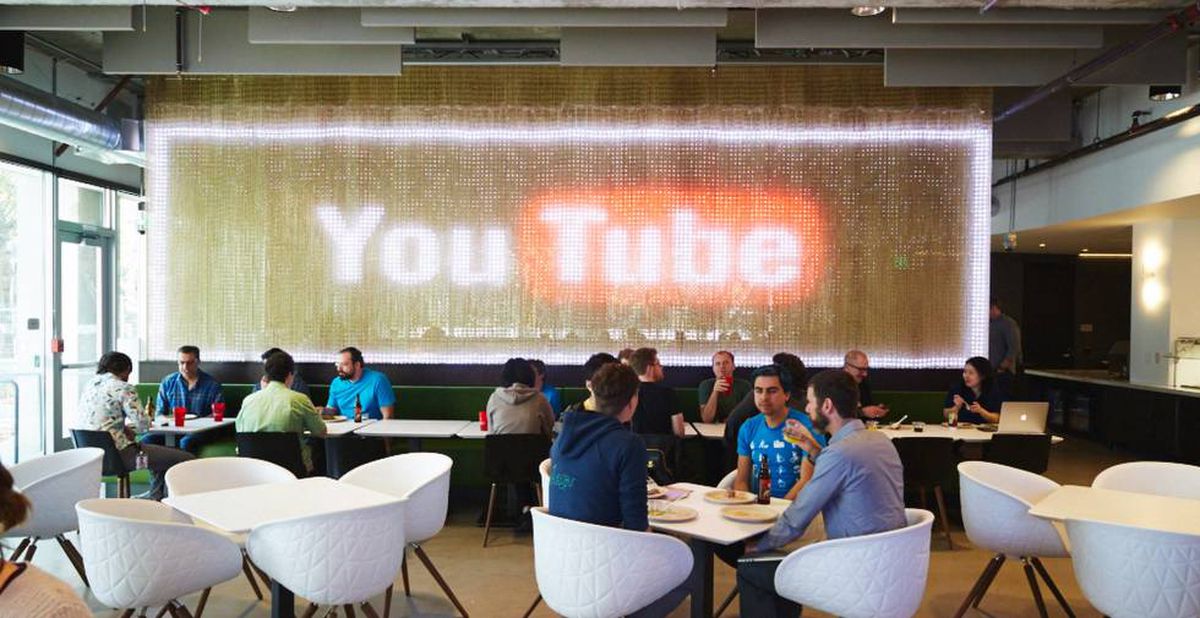 More than 80 verifier organizations from more than 40 countries they have sent a letter to YouTube’s CEO, Susan Wojcicki, to ask that the platform stop “allowing unscrupulous actors to manipulate and exploit others, other than to raise money.” The company, which is owned by Google, is regularly ignored from criticism for misinformation received by networks like Facebook or Twitter. The publication of the captions comes after representatives of the organization have met three times in recent years with YouTube with similar requests without being attended this time.

The letter’s two main requests were, first, for greater transparency about disinformation on YouTube so that outside actors, such as academic researchers, could gauge the origin and extent of disinformation campaigns. And second, better collaboration with these organizations fact checker so platform users have more context in dealing with possible false claims. “The way in which this context is supposed to appear is undefined,” explains Carlos Hernández-Echevarría, of Maldita.es, in a virtual press conference before publication hosted by a group of organizers with journalists from around the world. “It could be for example with an image superimposed on a video with a link, but we are open to consensus and try our best”, he added.

The organization is not hiding that with this letter they are also asking YouTube to finance their work: “It’s fine for me to admit it,” said Cristina Tardáguila, of Agencia Lupa. “This is the most difficult battle of our time, we are very small and we are responsible for fighting disinformation on big platforms. We need a financial agreement because we have a lot of work and we have very few, in Brazil we will be about 50 people in the organization fact checker“, added.

In the meetings they had with YouTube to improve relationships, the company didn’t compromise or give clear answers. “With this move, we are trying to elevate it to a higher level within the company,” said Tardáguila.

A YouTube spokeswoman, Elena Hernández, has responded to the letter: “Fact checking is an important tool for helping users make their own informed decisions, but it is a much bigger piece of the puzzle for tackling disinformation. In recent years, we’ve invested heavily in policies and products in every country where we operate to connect people with content from trusted sources, reduce the spread of misinformation that crosses borders, and eliminates infringing videos. We will continue to strengthen our cooperation with the fact-checking community.” From the company, they recalled that they had worked with $1 million with the International Examiner Network, which was part of many of the signatory organizations.

The letter cites several examples of disinformation being spread by YouTube, from cases related to pandemics such as Spanish doctor Natalia Prego, to fake cancer treatments or political lies in Taiwan, the Philippines, or about the alleged “big lie” of the US election. It was won by President Joe Biden. The challenges differ depending on the region and country. In Brazil, for example, there are channels accused of misinformation with millions of subscribers and views, such as Os Pingos Nos Is or Alexandre Garcia. In Spain, some of the channels that are frequently featured as examples, such as Rafapal, El Vortice or Aqui la voz de Europa, are much smaller.

In the letter they also denounced the “false dichotomy” between deleting or not removing content. Using this debate, YouTube thus avoids doing what “has been proven to work”, the letter says: “Teaching verified information is more effective than removing content” and also “preserving freedom of expression.” Another requirement is for YouTube to better control which channels and videos appear in its recommendation algorithm.

In YouTube searches in some countries, a panel with information from a verified publisher will appear. There is also, although presented in a different way, information that is verified by organizations from fact checker. Is a system called ClaimReview which allows organizations wishing to add a few lines of code to their sections for search engines to detect and display them automatically. This is a tool used by Google or Bing, in addition to YouTube, although it works unevenly on video platforms. “Each organization decides whether to add that line of code on its pages and thus appear from time to time on YouTube. But that doesn’t mean there is a collaboration program with YouTube, at least as far as I know”, said Tardáguila.

You can follow EL PAÍS TECNOLOGÍA at Facebook you Indonesia or register here to receive us semanal bulletin. 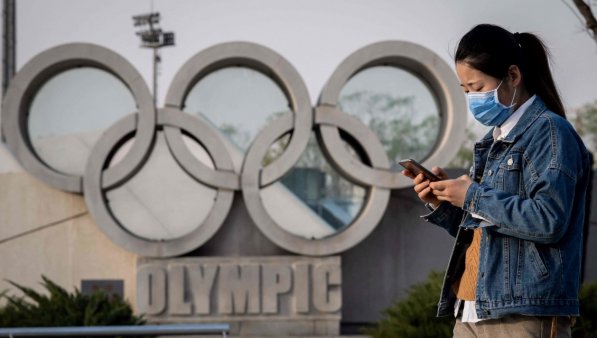