Gonzalo Ketelhohn is the new president of BritCham Argentina 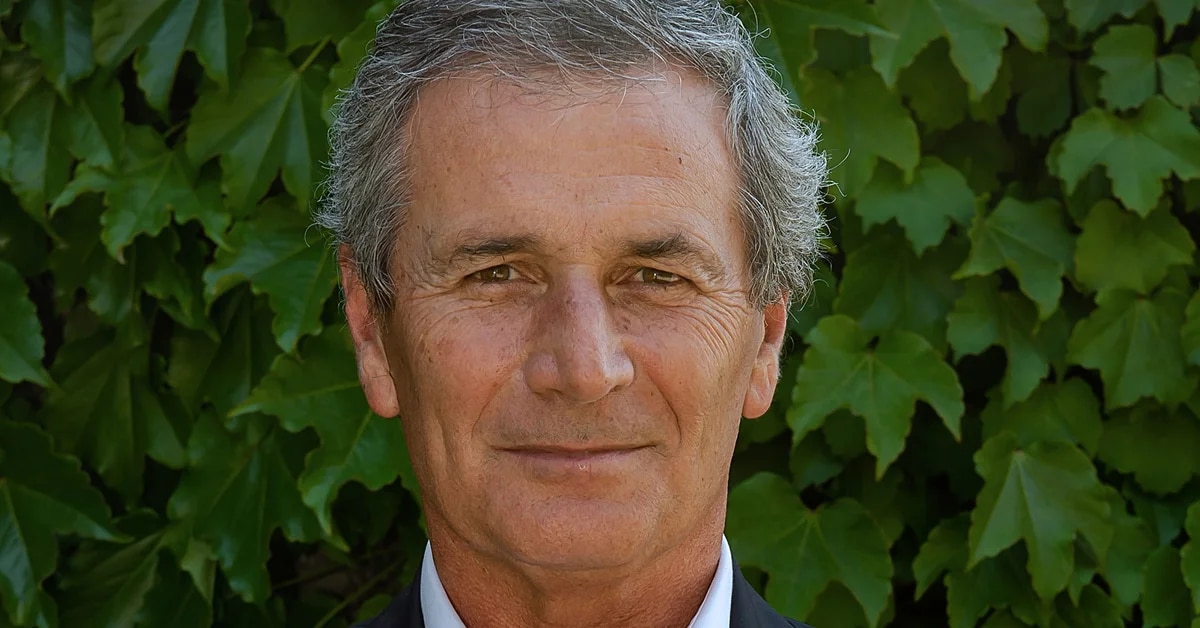 BritCham Argentina announces that Gonzalo Ketelhohn has been appointed President of the entitywhich has been in the country for more than 100 years – founded in 1913 as a continuation of the British Merchants’ Hall created in 1810 – and has more than 80 members. Its role is to promote investment and trade between Argentina and the UK.

Ketelhohn has extensive experience in leading organizations and teams, developing sales channels, restructuring and team buildingacquired primarily in the insurance and financial services markets, as well as in the IT, communications and entertainment industries.

Gonzalo Ketelhohn has a degree in Business Administration and National Public Accountant from Universidad Católica Argentina, and has an IAE Management Development Program, and another in Digital Business (UDESA/Minders).

He currently serves as Director of Sales and Marketing for Willis Towers Watson Argentina, where he is also a member of the Board of Directors. Until his recent appointment as President of BritCham, he served as vice president of the institution.

The most important British investors in Argentina are Chamber members, as are many local companies, SMEs and independent partners based at home and abroad.