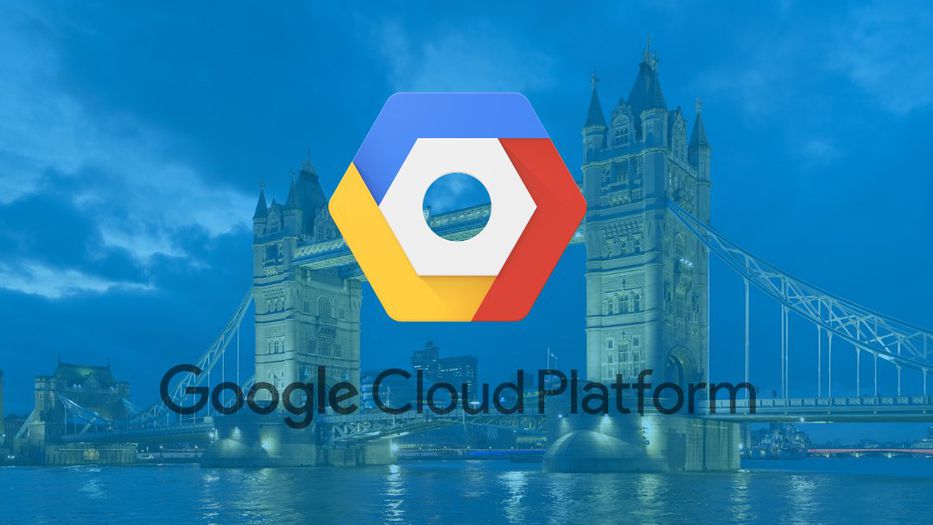 The Google Cloud data center area in London experienced a blackout on Tuesday amid a record heatwave in the UK, he said. insiderNew York portal.

The site reporting the status of Google Cloud reported that a “cooling-related failure” occurred in one of its buildings, but the impact was not large-scale. The issue affects one of the three zones of Google Cloud’s data center in London.

“We are working hard to bring cooling back online and build capacity in that area,” the company said.

The outage affected several Google Cloud services in the region, including cloud storage and data storage, according to its status page.

Google Cloud operates multiple data centers, and the full effect of the London location issue was not immediately clear. However, UK mobile-only bank Atom Bank tweeted Tuesday that it is “currently aware of an issue with Google Cloud Platform affecting the service.”

Oracle Cloud also crashed in London on Tuesday due to “off-season temperatures in the region,” according to its status page.

The UK had its hottest day on Tuesday with 104°F (40 degrees Celsius), according to the Met Office, breaking a 2019 record.