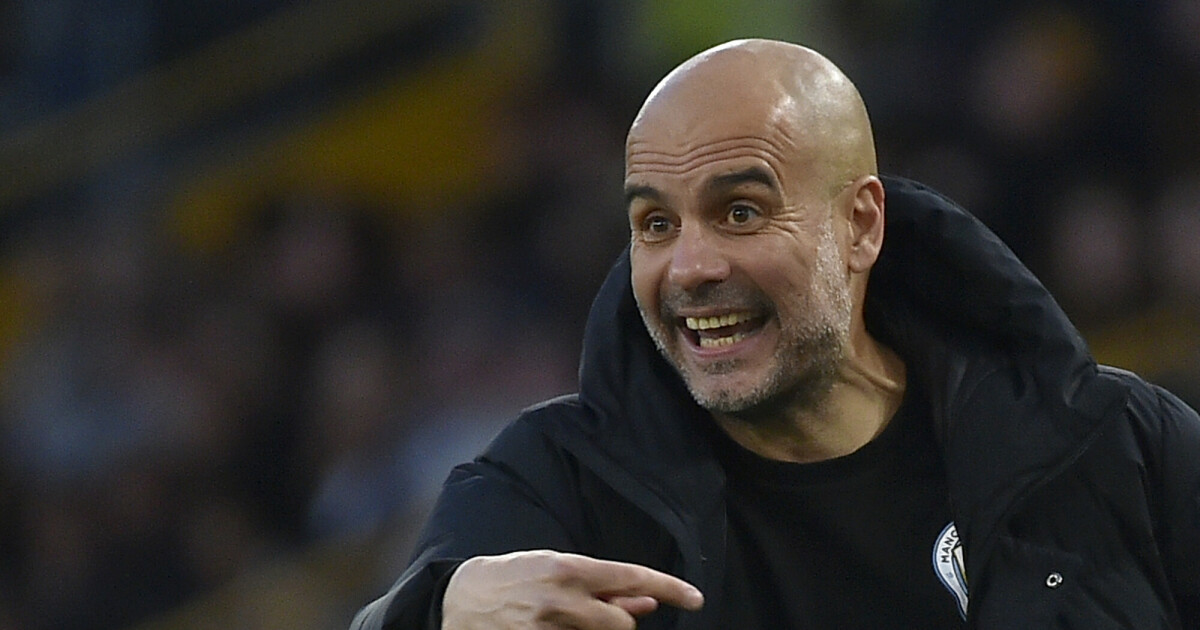 Pep Guardiola was asked about Erling Braut Haaland after the light blues returned to lead in the Premier League by three points.

– This is a good signing for the future. We hope he is here for many years. I’m sure he will adapt to our team perfectly, but it won’t be until next season.

When asked how pleased Guardiola was with the signing, he replied:

– I like my job, and I like working with good players. It’s the players that make you a good manager. He is an extraordinary talent and has the perfect age. We will help him adapt to life here as best we can.

Those who had hopes that Wolves would pick up a point from title-chasing Manchester City had their hopes dashed before 25 minutes had been played.

For Kevin De Bruyne to be in an impossible corner tonight, scoring a hat-trick with his left foot before half an hour of play. Leander Dendoncker leveled early at 1-1, before De Bruyne put on the show.

When the Belgian player celebrates the second goal, it could seem like a reference to Erling Braut Haaland’s “zen celebration” against PSG in 2020. As is well known, Haaland is almost ready for Manchester City from next season. But KDB said that it wasn’t about Haaland.

– I did some interviews and they said it was Haaland? I did it only because I scored three! De Bruyne told Sky Sports.

De Bruyne scored his fourth goal of the night after less than an hour, this time with his right foot. Raheem Sterling put the finishing touches on a 5-1 goal.