ERP. The rapid progress they have made in their implementation will allow four of the five health institutions executed directly by the Authority for Reconstruction with Changes (ARCC), within the framework of the Government-to-Government Agreement (G2G) with the UK in Piura, to be delivered from April to October of this year. this.

This was evidenced after working visits made by ARCC representatives to Chulucanas Hospital II-1, Castilla Health Center I-4 and Sullana II-2 Supporting Hospital, which will serve more than 850,000 piuranas and piuranos from the provinces of Morropón, Piura and Sullana , each.

“This shows that the Government-to-Government Agreement with the UK is successful, an example of which is the great progress of the hospital in Piura.”, stressed the Deputy Director of ARCC in Piura, Martín Mejías.

The official said that the reconstruction of these health facilities would take place in a year and a half, which is a record time, well below traditional hospital infrastructure which takes 3 to 4 years in the best cases. .

He explained that the Central Government invested more than S/950 million, through the ARCC, in the implementation of five health facilities in Piura which will have high quality standards according to what is appropriate for the population affected by the El Nio Coastal Phenomenon.

These sites will provide Piura residents with more hospice beds, offices, delivery rooms, surgery centres, cots, incubators, as well as clinical, emergency laboratories, stretchers, and a medical oxygen plant. In addition, they will provide services such as tomography, x-rays, ultrasound, radiology and ambulance, among others. 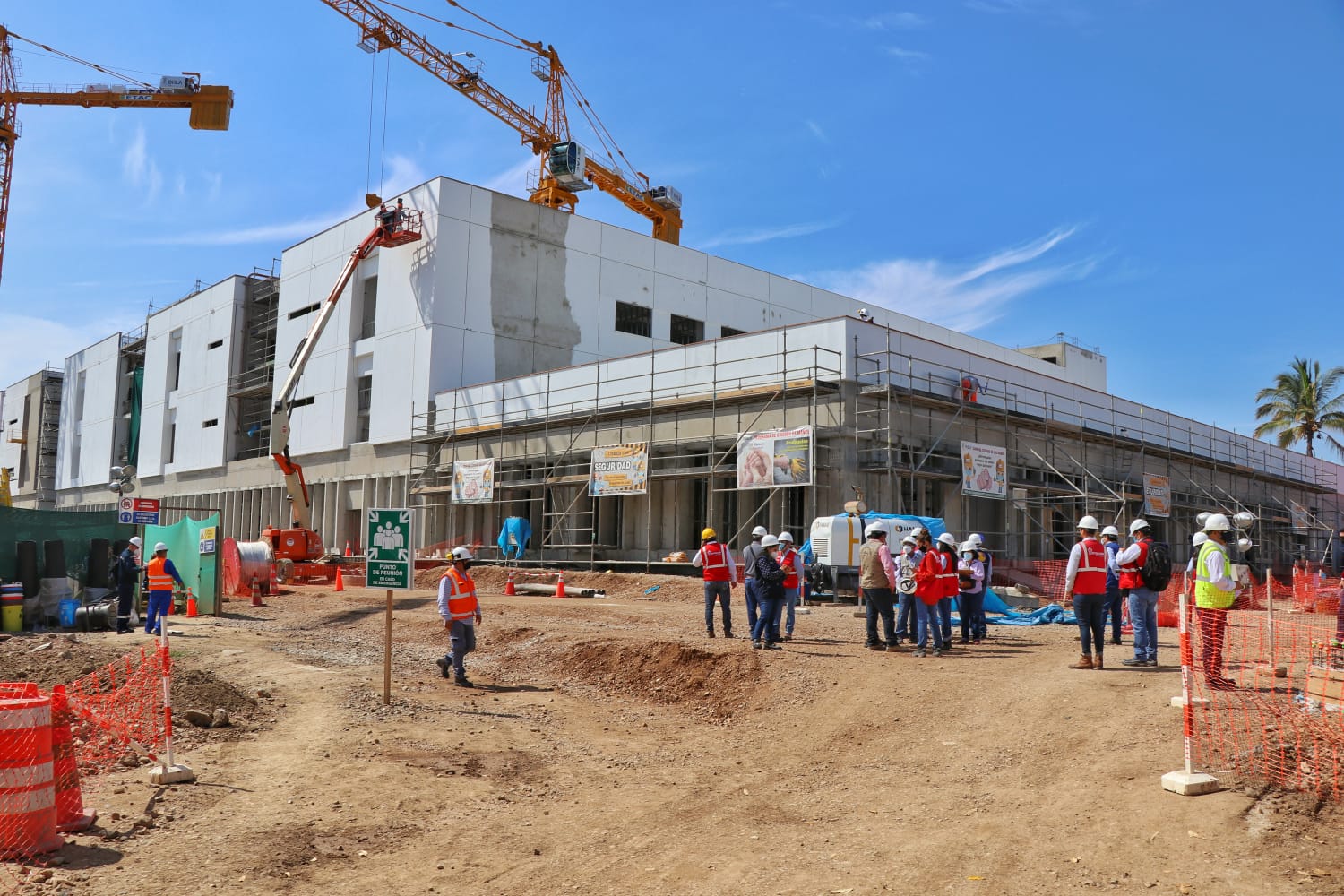 New healthcare facilities, replacing damaged infrastructure, have all the comfort and security needed. They have seismic isolators to deal with large earthquakes and a drainage system against rain and flooding.

In this regard, the Head of ARCC’s Country-to-Country Procurement Modalities Management Unit, Pamela Salas, highlighted the good performance of the hospital’s implementation run within the G2G framework.

In April, it is planned to give birth to the Limón de Porcuya I-3 Health Center, located in the Huarmaca district, in the province of Huancabamba, which will benefit more than 4,100 residents of the area. 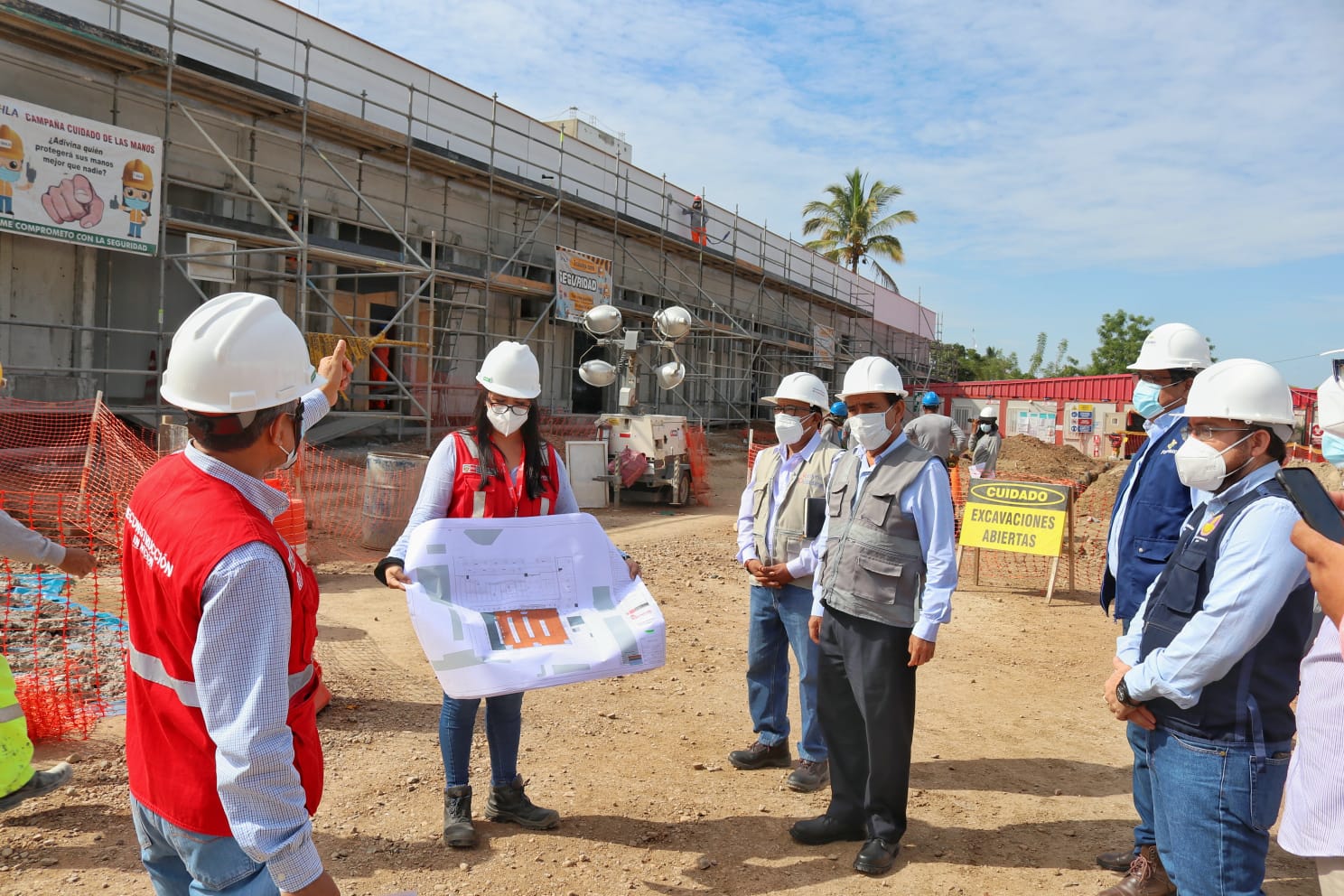 During a visit to the Castilla I-3 Health Center, it was explained that the new infrastructure will benefit about 160,000 people in the Castilla district, in the province of Piura, and it is planned to complete the work in the third quarter of this year.

The reconstruction of the Sullana II-2 Supporting Hospital, given its wider scope, will be completed by mid 2023. The investment in this establishment is S/453 million and will benefit approximately 650 thousand residents of Sullana province.

As detailed by the hospital’s ARCC project manager, Juan Manuel Estupiñán, with the reconstruction of the establishment, hemodialysis and tomography services have been added, meaning a substantial increase in what is offered to the province’s residents.