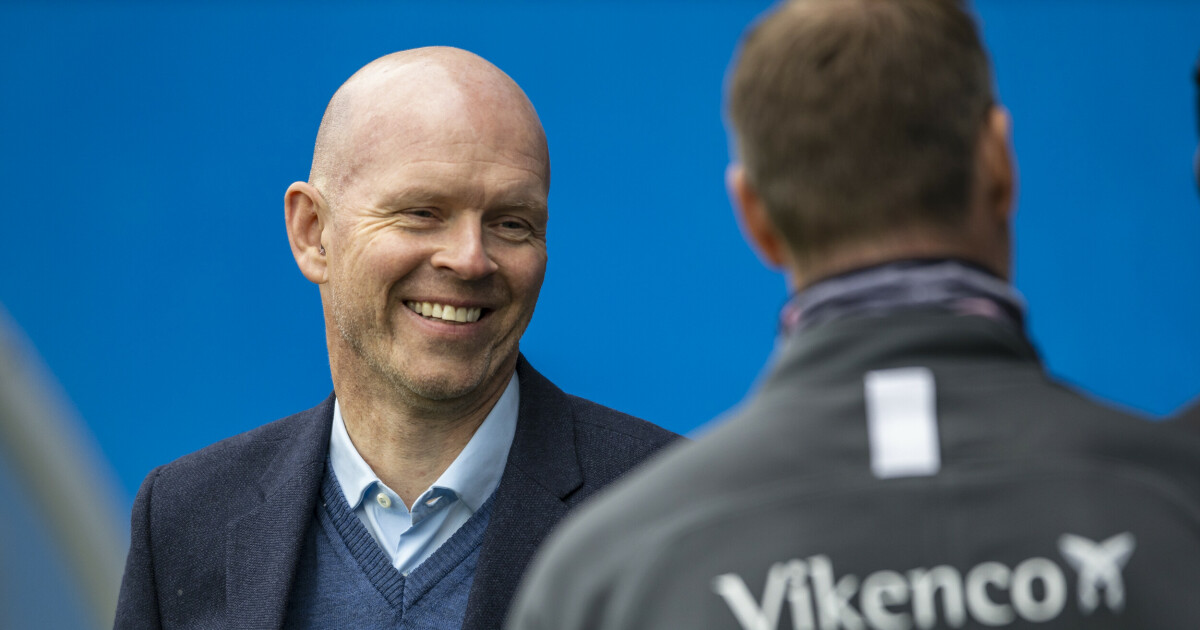 Since Henning Berg put his football boots on the shelf in 2004, he has built a good CV as a coach. Former Manchester United players have led, among others, Lillestrm, Legia Warsaw and Blackburn.

Most recently, in 2021, Berg led Cyprus Omonia Nicosia to the gold league, but earlier this year the parties chose to end the partnership.

– I’m enjoying days with my family now, Berg told Dagbladet, who went on to say that he’s been working “non-stop” for the past four years.

However, he admitted that there were clubs who made contact.

– Can coaching jobs in Norway be relevant?

– Basically, the best abroad, he said.

– Can you say something about which club is interested?

– No, I don’t want to talk about that, Berg concluded.

Also as a player he made great success. He is listed with 100 international caps for Norway – only Thorbjørn Svenssen (104) and John Arne Riise (110) have more to their name.

He played most of the 90s in England for Blackburn and Manchester United, before moving to Rangers.