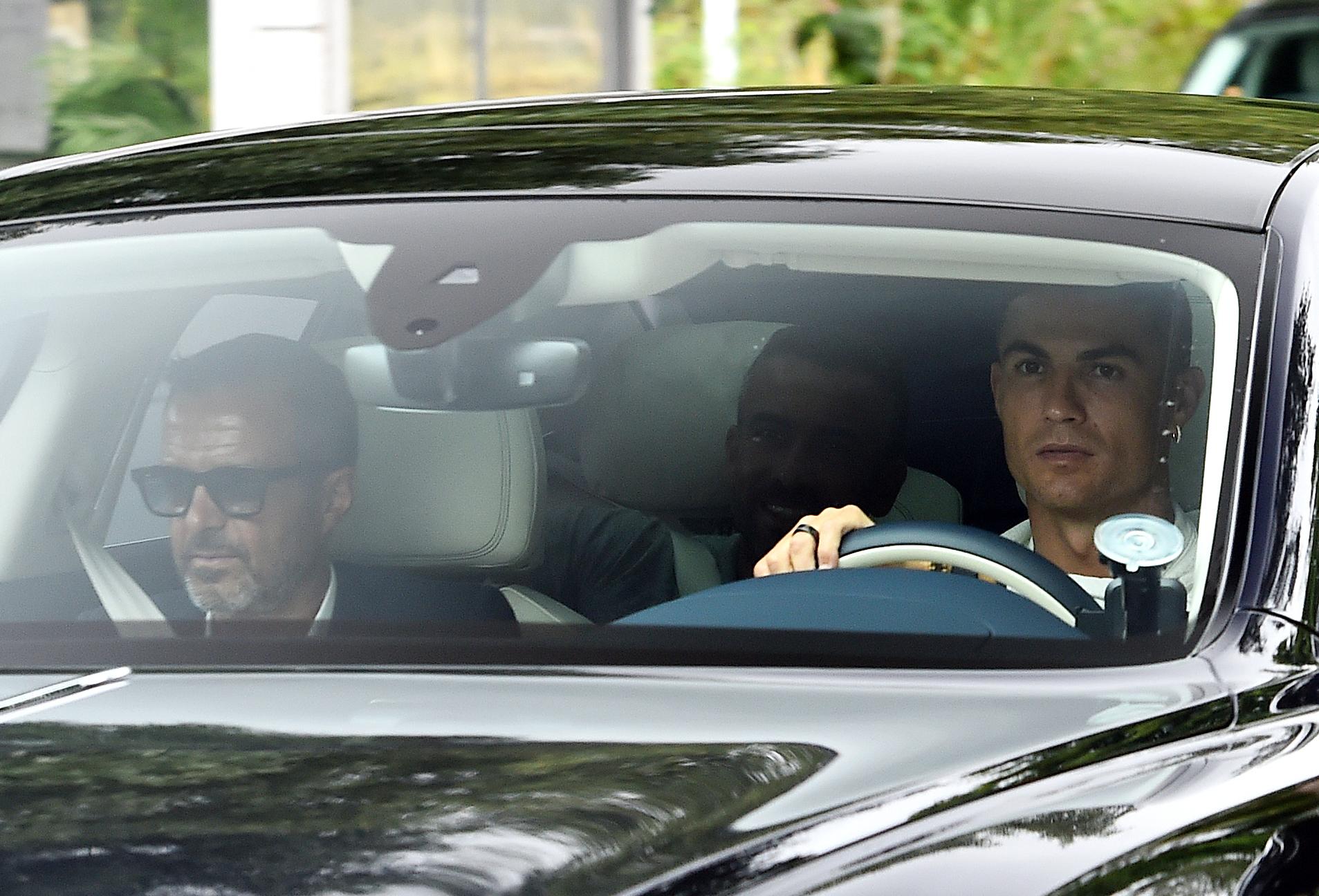 After being absent since the start of the season, Cristiano Ronaldo (37) is now back with his team-mates at Manchester United. On Tuesday, he arrived at the training ground with his agent Jorge Mendes.

On Monday night, The Athletic reported that Ronaldo would return to Manchester, and on Tuesday he was pictured entering Carrington – Manchester United’s training ground.

based on Sky Sports he will train with the club on Tuesday, and it is also expected that he will speak to the club’s new manager, Erik ten Hag.

In July, The Times claimed that Ronaldo wanted to leave the club, just a year after he returned. Manchester United endured a weak season in 2021/22, finishing sixth in the Premier League and consequently ineligible to play in this season’s Champions League.

– An embarrassing retreat for Ronaldo. It’s strange that he came out the way he did, without having a new club to prepare for. It’s actually a sign of health that clubs are not letting themselves be blown away by global star status, wrote football pundit on TV 2, Erik Thorstvedt, in a text to VG.

– Ten Hag clearly wants to take advantage of it. But I struggled to see it work, because Ronaldo proved to be bad at pressing games. The fact that he also clearly believes that a club that is not in CL is below his dignity makes this difficult for the new coach, Thorstvedt further wrote.

Eivind Holth is a journalist at United.no, the website of the Norwegian Manchester United supporters club. He thought the whole “Ronaldo saga” was very special.

– This is an absurd situation where Ronaldo wants to leave United, and no one else wants to. Now the club has always been clear that he is not for sale. Basically, there is no winner in this case here. United were left with a star player on a monster contract, who everyone knew didn’t want to be there. So the question is how useful he is for ten Hags as of the current situation, he told VG.

Previously, the Manchester United manager had said that Cristiano Ronaldo was not for sale, and that he was part of the club’s plans. When the team traveled to Thailand and Australia, the Portuguese were not there. Ten Hag stated that it was for “personal reasons”.

Now the Portuguese coach is with his team-mates again at Carrington, with agent Jorge Mendes at his side. based on Glass The club’s former manager, Sir Alex Ferguson – who brought Ronaldo to Manchester United in 2003 – reportedly arrived at Carrington shortly after Ronaldo.

The 37-year-old scored 24 goals in 38 games in all competitions for Manchester United last season.