Holiday peace law – On the eve of a public holiday: 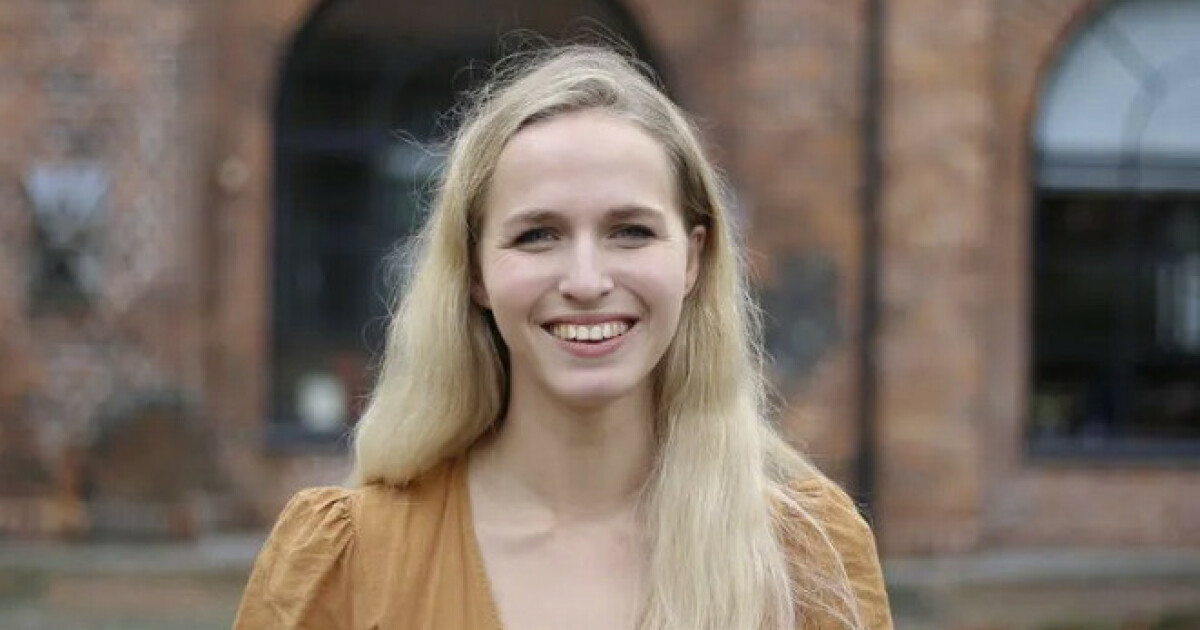 A separate law ensures the peace and tranquility of Norwegian residents on public holidays throughout the year.

“In order to maintain religious life and public peace on national holidays and to provide peace and dignity on these holidays, public holidays are held in accordance with the provisions of this law,” reads article one of the law.

– Most people might think this is a somewhat outdated law, says Unge Venstre leader Ane Breivik.

He thinks people find it so provocative that they can’t mow their own grass on the first day of Pentecost or shovel the driveway on the second day of Christmas.

– Inappropriate use of resources

Breivik points out that we already have laws in place that ensure that the night is quiet and public order is not disturbed.

– The fact that we need stricter laws on these special days, which largely restricts what individuals can do, I think is very archaic.

On Monday 6 June, Dagbladet reported on the many noise complaints the police received during Pentecost.

– We have received several complaints evenly across the police area. We’re talking about everything from mowing the lawn to routine maintenance work, operations manager in the outback police district, Bård Einar Hoft, told Dagbladet.

Operations manager in the Oslo police district, Tore Solberg, said that by ten o’clock on the second day of Pentecost, they had received six reports of work causing “undue noise”.

According to Solberg, police responded to several reports.

– I think it’s completely wrong use of police resources. Police should have more reasonable things to do than confiscate the lawnmower, Breivik told Dagbladet.

Breivik is also critical of the fact that you have rules that are practiced differently depending on which country you are in.

– The fact that you can’t settle with public laws around public order, and setting limits for who can mow their gardens, I think is a bit sought after.

This is what Toppe said

The Minister for Children and Families Kjersti Toppe (Sp) wrote the following in an email to Dagbladet:

– The purpose of this law is divided; it is to protect the life of worship and general peace on holidays – to achieve peace and dignity. The purpose of the law has nothing to do with the state church or not.

He stressed that the provision applies not only to services in the Norwegian Church, but to all worship activities.

– It should serve all of us in such a way that on public holidays prescribed by law, there should be no activities that create undue noise, such as working on a construction site.

– I think many of us think it’s a good thing to have a difference between weekdays and holidays. Of course it’s not good for the police to have had a steady stream of complaints lately, but I don’t think it would be of great benefit to the Norwegian population that in order not to burden the police, provisions or laws must be complied with. completely removed. Then there will be at least a slight difference between weekdays and public holidays in terms of noise and commotion.

The South-West district police have also received complaints about the noise. Just of a slightly more ironic kind on the second day of Pentecost.

They will also receive complaints about tennis on Monday morning.

Nevertheless, he believes it is best to resolve the noise complaints among themselves before calling the police.

“I think it’s important that people try to talk to their neighbors and try to solve such problems among themselves before calling the police,” Amundsen told Dagbladet.

If someone doesn’t comply, such as noisy construction work in a residential area, you can take it further, according to the FRP politician.

– During the holidays you have time to rest and be with your family. Many people like to use the day for a quiet day in the sun. Then I had a good understanding that construction companies shouldn’t spend the day crushing rocks.

– It’s okay if we have some peace and quiet, he said.

Amundsen stressed that he first and foremost thought it was about respecting each other on holidays rather than religion.

As long as the law is put into practice in a reasonable manner, and is not an opportunity to make a case for the police to use up resources, Amundsen sees no clear reason to repeal the law today.

He emphasized that if there was a serious incident that required police resources, cases like this would always be brought down.

– The best thing for all of us is if we can sort this out between us. Not every society and country will solve it for you, Amundsen concludes.

Dagbladet has tried to contact the Police Directorate. Due to the holiday, they did not have the opportunity to comment on the matter.