how natural selection “controls” whether we have children or not 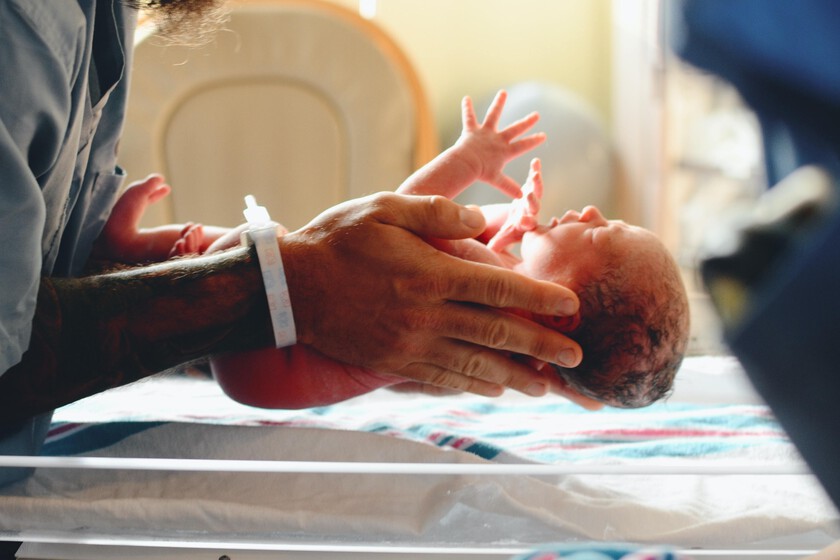 “During my meeting days, you may stay for dinner with me, as long as you refrain from your painful strife, which annoys meas well as all your complaints about this stupid world and human misery, for all this makes me have bad nights and nightmares, and I love to sleep well.” It was December 13, 1807 and the author of the line was the mother of the famous German philosopher Arthur Schopenhauer. In fact, the letter was written for him, for his son.

Schopenhauer was (and in the light of the letter it even seems plausible) one of the great exponents of antinatalism; that stream of thought it’s clearly in fashion. Because even though it’s true that philosophical, political, or demographic position contrary to reproduction (and, by extension, the birth of new humans) of the very old, the reality is that in recent years they have experienced a kind of resurrection in the heat of decline and trouble related to climate change.

But today, we are not going to talk about anti-natalism as an intellectual movement; but from a large range of cognitive and behavioral traits that relate (unexpectedly) the possibility of not having children with a certain genetic basis: sort of “psychological, temperamental antinatalism” and its genetic component.

Genes that can’t be mutated

Let’s put everything in context: there is a set of genes (at least about 3,000) that are selectively restricted. That is, for various reasons, does not tolerate harmful genetic variations well. This causes the variation to be rapidly eliminated from the population by natural selection. The most direct way for natural selection to do this, if I may use the expression, is to “associate” these basic genes with serious disorders that “shorten life expectancy, cause infertility, or affect cognition or behavior.”

However, there are about two-thirds of the restricted genes that are not associated with any type of genetic disease. That is, this genetic variation disappears from the population even though the person carrying it is in perfect health. This is of great concern to researchers, who don’t quite understand how this happens.

Now study about Matthew Hurles and your team have analyzed genomic and phenotypic data from 340,925 individuals from the UK Biobank (people aged between 39 and 73 years; considered old enough to have had the opportunity to reproduce). What they found was, indeed, people who had a dangerous variant of one of these genes had less likely but significantly higher have no children than those who do not. Especially the men.

That’s interesting, why? Sanger Institute Wellcome Analysis recommend that male individuals with this restricted gene variant are more likely to display cognitive and behavioral traits than reduce your chances of finding a partner (and, if found, to reproduce). Some are obvious (lower scores on cognitive tests or a greater risk of developing a mental illness such as depression), but others are more subtle and relate to certain personality characteristics or even to ideological ideas and/or positions.

This is not surprising. There are many studies that provide supporting evidence direct relationship between personality and political ideology (or, at least, certain ideological-political tendencies). In fact, the traits associated with political progressivism or with conservatism they are famous. That job Nature magazine is out today have not analyzed this in depth, but it does lay the groundwork for future studies.

This clearly does not mean that all persons with an antinatalist position have mutations in the restricted gene. Far from it: genetics doesn’t work that way. In fact, the authors point out that More features (such as sociodemographic factors and personal preferences) are more important in determining whether a person has children or not. However, it does provide important clues for understanding how and why this dangerous variant disappeared from the population.

Moreover, say the authors, at the aggregate level (that is, over several generations and at the population level), the association between harmful mutations in restricted genes and decreased reproductive success could explain about 20% of mortality. Selective pressure acting on restricted genes. And these (even taking into account all the limitations of the work) are big words.