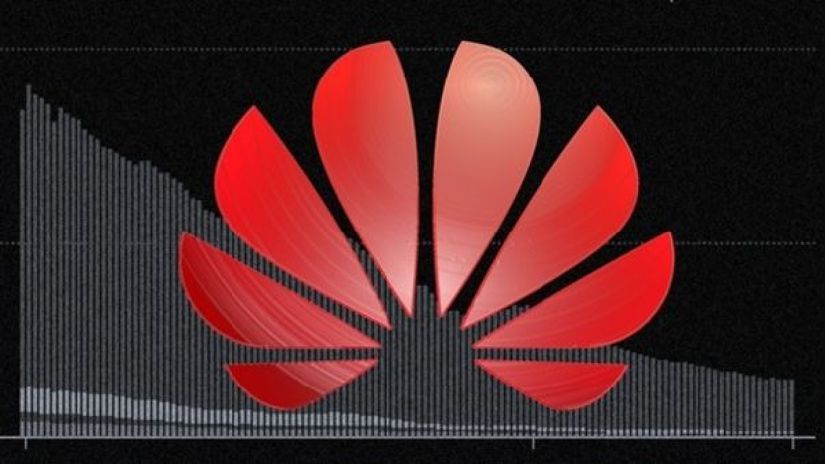 Huawei announced on Sunday that they had activated arbitration procedures against Sweden, before the World Bank Group, after the Chinese telecommunications giant was banned from selling its products 5G in the Nordic countries.

“The decision of the Swedish authorities to discriminate Huawei and to exclude it from launch 5G has seriously damaged the investment of Huawei in Sweden, which violates international commitments to Sweden“, the Chinese company said in a statement.

Therefore, “starting arbitration proceedings (…) against the kingdom Sweden” before the International Center for Investment Dispute Resolution (ICSID), which is part of the World Bank Group.

Huawei It did not specify the amount of damage claimed. According to public television SVI, the amount initially requested was 5.2 billion Swedish kronor ($550 million), but that figure could be much higher.

Advancing the blockade in the region

Following the UK in mid-2020, Sweden became the second European country to specifically prohibit telephone operators from using material from Huawei when starting network 5G from the country.

After the appeal of Huawei, a Swedish court confirmed in June 2021 the decision of the Swedish Telecommunications Authority (PTS).

Size drowns out the relationship between Sweden and China. Beijing later warned that the PTS decision could have “consequences” for the Swedish company founded in the Asian giant, raising fears of retaliation against Swedish telecommunications firm Ericsson, a rival. Huawei.

(Based on information from AFP)