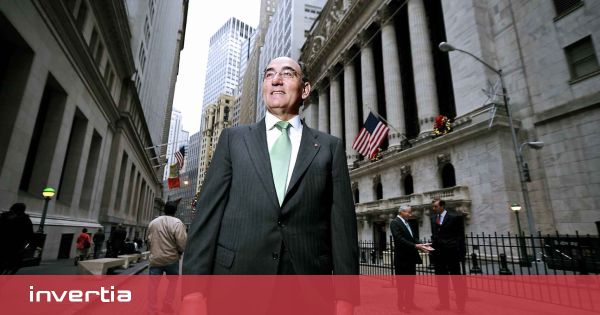 Iberdrola, through its subsidiaries Scottish Power Overseas Limited, has closed the sale of gas storage business Alberta Hub . Gas Storage to the canada group Atcothe company said in a statement. Follow behind your competitor’s group Enel, which a few days ago announced it would divest from its gas business until 2040.

The asset has a total storage capacity of approximately 43 Bcf (billion cubic feet), of which a net 24 Bcf would suit Iberdrola’s interests.

With this operation, the company will practically close the gas storage business, because it will only have residual assets in Great Britain, Hatfield Gas Storage de 4.1 Bcf.

The group led by Ignacio Sanchez Galan indicated that with this operation continued divestment plans in non-strategic assets, in line with actions for climate, energy transition and exit from the gas business started in 2001.

Similarly, the divestment is a new step in Iberdrola’s commitment to reducing emissions that started its strategy two decades ago.

In this regard, in recent years the group has divested itself of the gas storage and gas trading business in WE or implement a way out of business heat generator in England, became Scottish Power as the first company in the country to focus on renewable generation, grid and customer. In addition, in 2019 the energy company sold its portfolio of long-term LNG supply contracts in pilot operations. 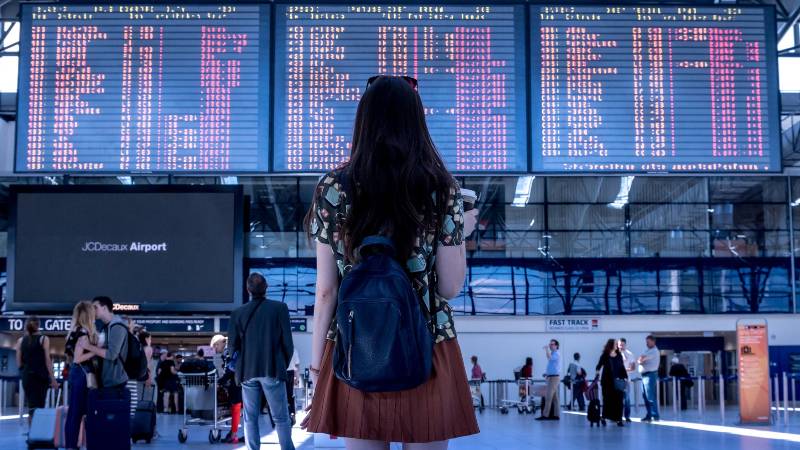