innovative investment opportunities for Europe and the world 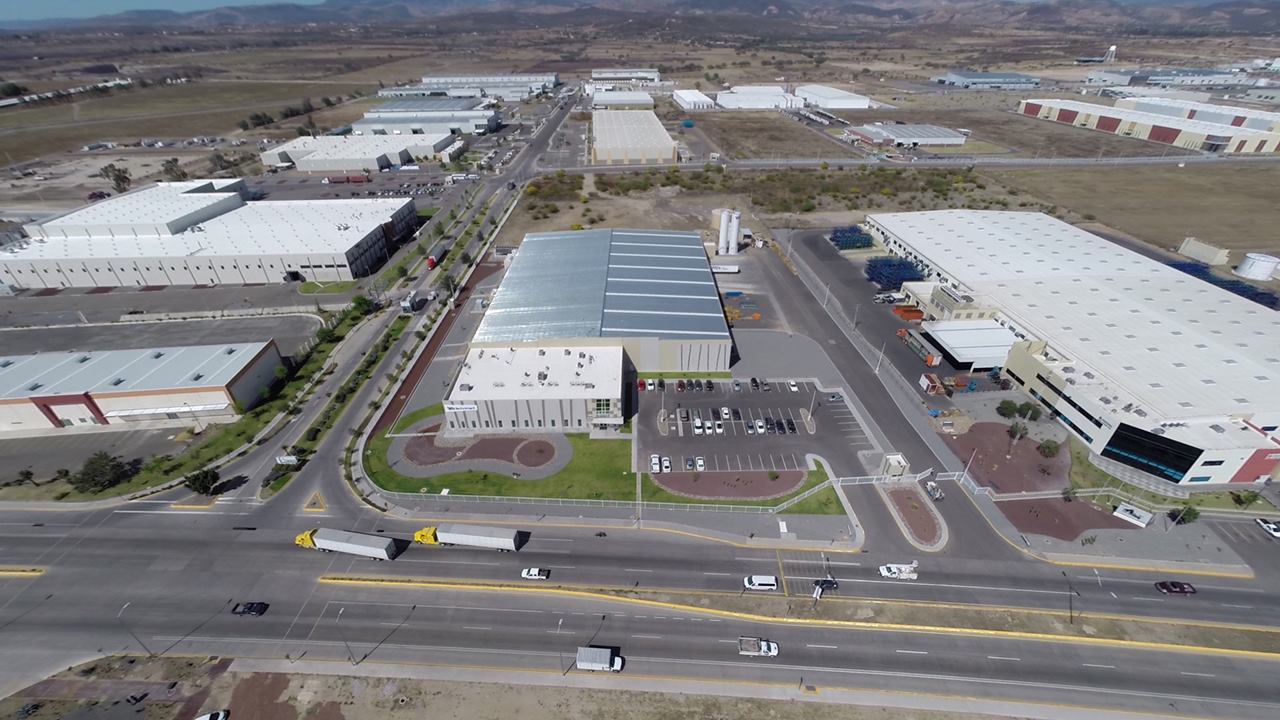 Bajío Mexico has demonstrated its international competence with the development of technology projects focused on the automotive, manufacturing and innovation industries. With this in mind, Juliana Correa, Director of the Commercial Section of the British Embassy in Mexico, highlighted the great investment opportunity that it represents for countries like the UK. .

“Looking at the El Gran Bajío region, there are three sectors where we naturally coincide: the first in the automotive and advanced engineering sectors, where there is a fantastic complement in process automation. Second, about technology, especially clean technology and cybersecurity. And finally, in aerospace, El Gran Bajío is the place in Mexico for all of this,” he explained during the “El Gran Bajío Day at HSBC” event.

El Gran Bajío is an initiative made up of entrepreneurs and innovators from Querétaro, Guanajuato, San Luis Potosí, Aguascalientes, Zacatecas and Michoacán, seeking to position the region as one of the most important in Latin America.

“The world cannot imagine in all its geography how many times it comes into contact with El Gran Bajío every day. If you wake up in the morning in a very distant geography, it is not difficult that breakfast strawberries come from Irapuato, if you travel by plane, turbines are made on the shoals; if they drink beer, the barley most likely comes from El Gran Bajío. If they turn on the appliance, the safest thing is that the components are made in the region. All this thanks to the power of business
owned by El Gran Bajío,” said José Antonio Meade, Independent Non-Executive Director of HSBC Holdings.

In this regard, Jorge Arce, Chairman of the Board of Directors and General Director of HSBC
Mexico reiterates that Gran Bajío has key differentiators such as human resources, government and regulatory support, which drive the region’s entrepreneurial spirit.

“What we want is to accompany our clients in this area so
dynamic that offers so much to the world. Every day we receive calls from clients from Asia, Europe and
North America to come and invest in Mexico, thanks to production chain disruptions,
needs to bring its entire operation closer to the end consumer.”

“Guanajuato with El Gran Bajío is an example of this country’s economic engine. This area is at a critical juncture which allows us to plan short, medium and long term strategies to be able to go further. The President of Bappenas assesses that the area of ​​​​the shoal will grow by 7% in the coming years, it will be the region of the country with the highest growth.”