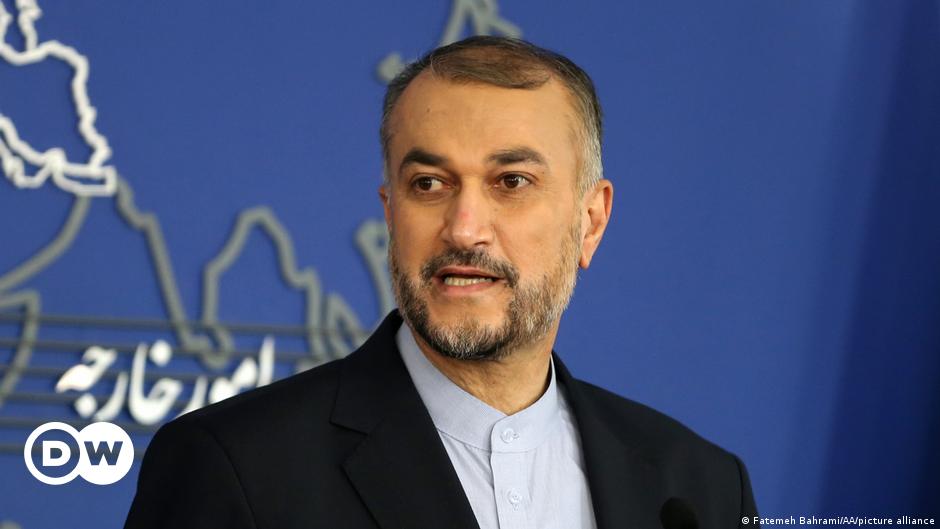 The United States is willing to enter into “urgent” direct negotiations with Iran to salvage the Iran nuclear program deal, in response to Tehran mentioning this possibility for the first time today, the US State Department reported Monday. .

“The face-to-face meeting will allow for more efficient communication, which is urgently needed to quickly reach an understanding of a mutual return to complying with the JCPOA,” a spokesman said, referring to the nuclear deal agreed between Iran and major powers in 2015 and from the U.S. issue. States under the Trump Administration.

“If we reach a point in the negotiation process where dialogue with the United States is necessary to reach a good agreement, we will not ignore it,” Iranian Foreign Minister Hossein Amir Abdolahian said. Iran’s head of diplomacy pointed out that Washington “has sent a message” to Tehran for direct talks, but so far the Persian nation has steadfastly refused to sit at the same table as the United States.

“Our talks with the United States went through Mora (Enrique Mora, coordinator of European negotiations) and one or two JCPOA member states,” Abdolahian added. In the eight rounds of meetings held so far since April, the entire process has taken place indirectly, with Tehran negotiating with Germany, France, Britain, China and Russia at a hotel in Vienna.

The minister’s remarks come after Iran’s Supreme Leader Ali Khamenei appeared to show a few days ago that he is loosening his stance on nuclear talks. “Talks and negotiations with the enemy at certain times does not mean surrender,” Khamenei said in his speech. The Iranian supreme leader’s words were interpreted as a sign that Iran was preparing for a possible deal.

Negotiations to save the 2015 nuclear deal are taking place behind closed doors and amid tight security at the Palais Coburg Hotel in Vienna.