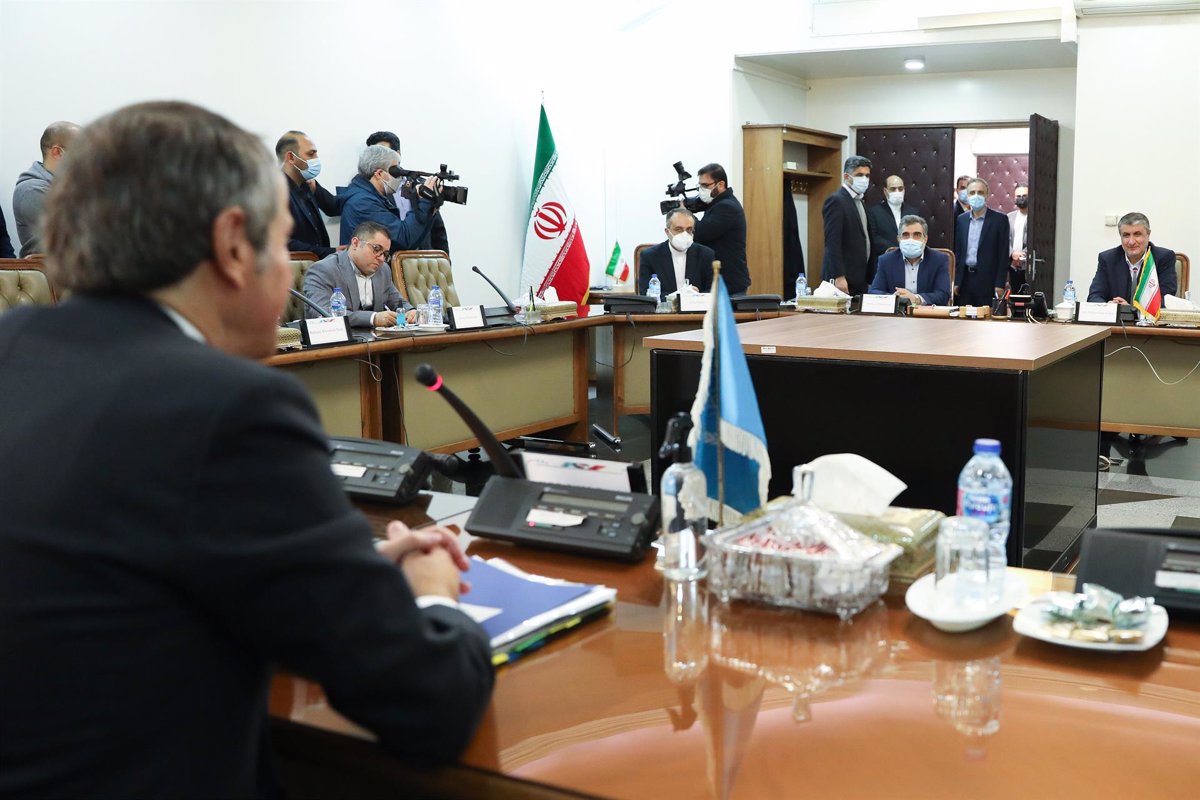 The director of Iran’s Atomic Energy Organization, Mohammad Eslami, has assured that the Islamic Republic will not exceed its 60 percent uranium enrichment level, even though negotiating efforts developed in Vienna to revive the nuclear deal and lift US sanctions failed.

“All of our nuclear activities are carried out in accordance with the treaties, laws and regulations of the International Atomic Energy Agency,” Eslami told Russian agency Sputnik, responding negatively to a question whether Iran plans to exceed the above-mentioned levels in the event of an explosion. conversation failed.

On the other hand, he recalls that “Iran can already produce nuclear fuel” and that, thanks to the agreement signed with Russia, he hopes to use it at the Bushehr plant.

The Bushehr construction is the largest Russian-Iranian energy project. The first reactor was connected to Iran’s power grid in 2011 and construction of the second block is underway, while the contract for the third unit has been signed. To date, Moscow has supplied Tehran with the nuclear fuel needed for the operation of its first reactor.

Talks in Vienna on reactivating the 2015 nuclear deal will resume on Monday and will take place after closing the previous round with “good progress”, according to the Islamic Republic’s chief negotiator, Ali Baqeri Kani.

Contacts to get the United States and Iran back to their previous commitments resumed on November 29 in Vienna after the suspension of Iran’s presidential election, in which ultra-conservative Ebrahim Raisi won.