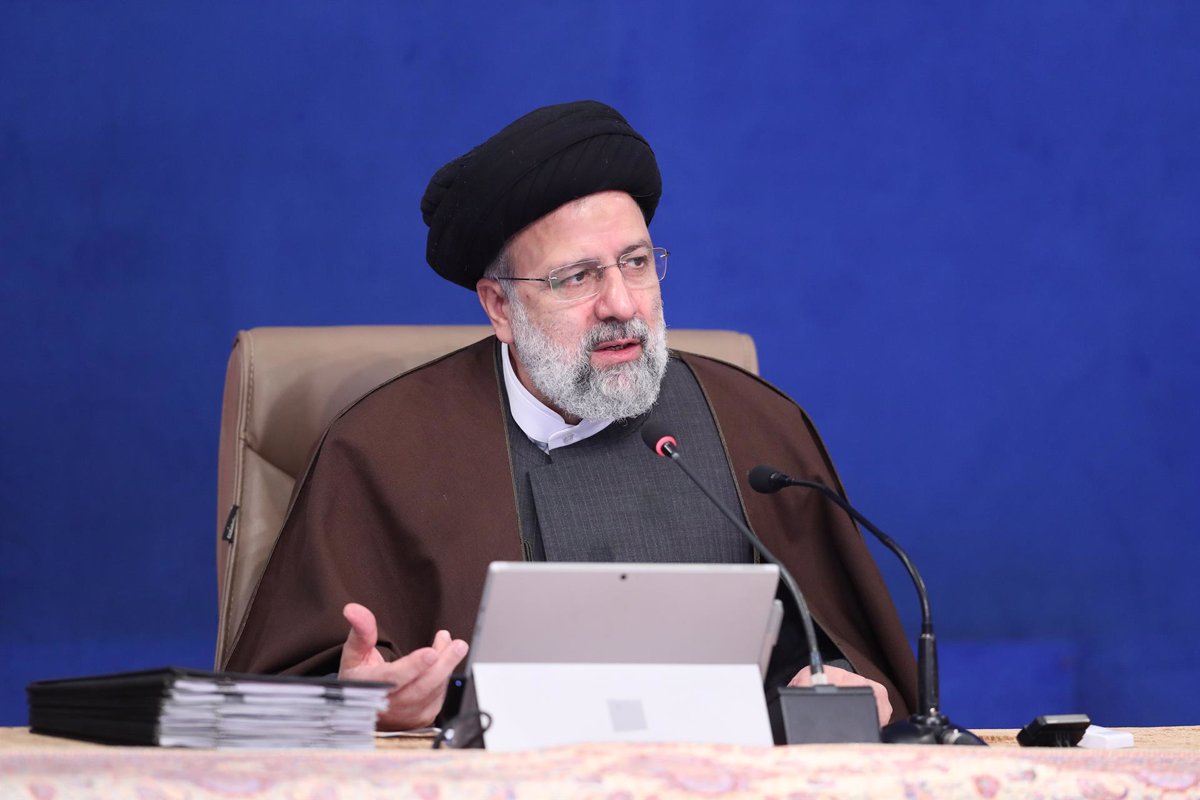 Iran’s chief negotiator at talks in Vienna on the 2015 nuclear deal, Ali Baqeri Kani, said Thursday that the contacts were “positive” and that “they are making progress”, without providing further details on the contents of the agreement. .last meeting.

Baqeri Kani stressed before entering a new meeting with representatives of the five other countries that signed the agreement – France, Britain, Russia, China and Germany – that efforts are being made to achieve tangible results, as reported by Iran’s News Mehr news agency.

Thus, he reiterated that the possibility of reaching a pact depends on the withdrawal of the “cruel” sanctions imposed by the United States after Washington unilaterally withdrew from the agreement in 2018, as compiled by the Tasnim agency.

Iranian Foreign Ministry spokesman Said Jatibzadé said on Monday that Western countries had put aside their “maximum demands” in the context of the talks, which resumed the same day after a few-day break on the occasion of the New Year holidays.

“What we have today is part of Western realism,” said Jatibzadé. “They have realized that they cannot go beyond the nuclear deal on this issue,” he said, days after the head of the Foreign Ministry, Hosein Amirabdolahian, indicated that talks were “on the right track.”

Amirabdolahian himself stressed on Dec. 27 that talks would revolve around “mutually acceptable documents” derived from texts discussed on Dec. 1 and 15 and which address “both nuclear issues and (United States) sanctions”.

Talks for the United States’ return to the agreement and for Iran to return to honoring its commitments were reactivated on Nov. 29 in Vienna after the suspension of contacts prior to holding presidential elections in Iran, where they took effect. The ultra-conservative Ebrahim Raisi.

Iran has announced its withdrawal of commitments at several points of the agreement after the United States unilaterally left the pact in 2018, although Iranian authorities have defended that these steps could be reversed if the United States withdraws sanctions and returns. agreement.