Iranian regime threatens to “respond resolutely to any hostile move” 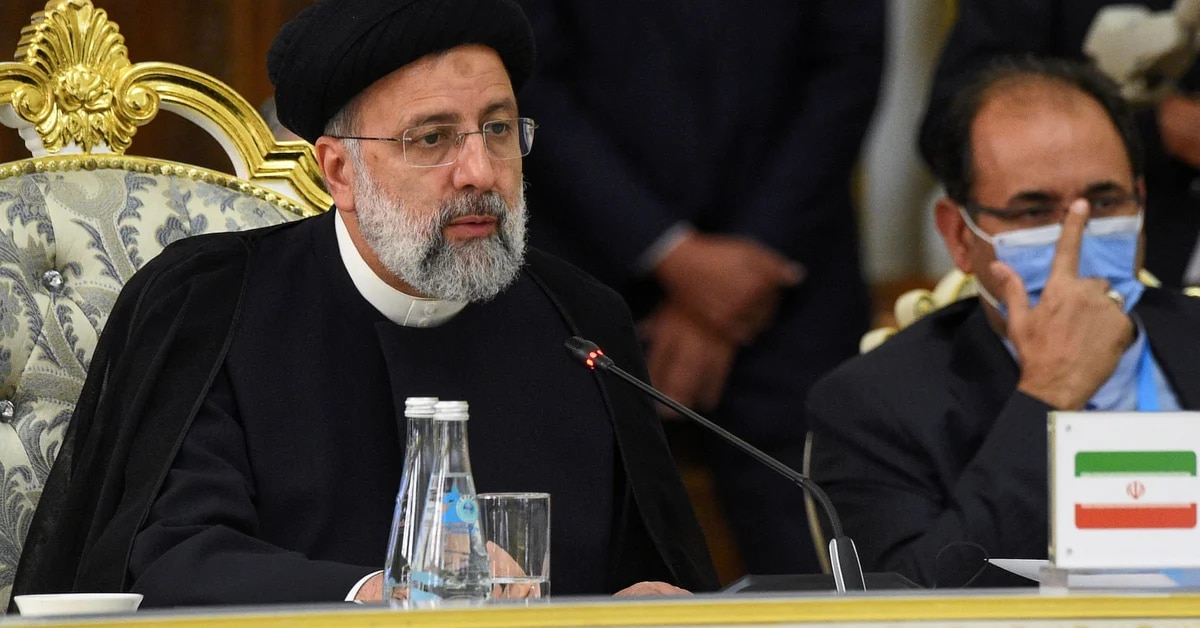 Iranian President Ebrahim Raisi in his address before Parliament this Sunday in Tehran.EFE/EPA/STRINGER

Iranian President, Ibrahim Raisi, defend this Saturday Revolutionary Guard maneuver and warned that any hostile move against your country will get a firm response from the Iranian Armed Forces.

“Every move of the hostile enemy will face comprehensive and decisive response of the Armed Forces of the Islamic Republic of Iran and will significantly change the strategic equation“Raisi warned in a message he posted on the official presidential website, to welcome Christmas.

Raisi described this maneuver, which began last Monday and continued through Friday, “as a sign of the will and ability of the Islamic Republic to defend the interests and security of the Iranian nation“.

Iran’s Revolutionary Guard military exercises are condemned on Friday by the British Government for the “use of ballistic missiles” on the last day of the exam.

A spokeswoman for the UK Foreign Office reported in a statement that the trial involved a “Explain the break” of United Nations Security Council resolution 2231.

In response, Iran’s Foreign Ministry criticized British ‘interventionist’ position on its military activities and highlight that Iran is acting in accordance with international laws and regulations.

Iranian Foreign Ministry Spokesman, Said Jatibzade, in a statement published on the official website of the relevant Ministry, indicated that the “Islamic Republic of Iran” does not ask anyone for permission for its defense program and does not negotiate it“.

“Iran did not design its missiles for nuclear purposes because it does not possess and does not plan to use nuclear energy militarily.”Jatibzade convinced.

Jatibzade also said that “Britain knows better than anyone that Iran’s missile program has nothing to do with UN Security Council Resolution 2231 and its provisions” and he said it was Britain that practically violated the provisions of the resolution through “arbitrary interpretation”.

On Friday, the head of the Islamic Revolutionary Guard Corps, Hosein Salami, said that recent military exercises had “a serious message and clear warning to the authorities of the Zionist regime (referring to Israel) so that they are careful of their possible faults and mistakes.”

It was planned that negotiations to try to save the 2015 agreement where Iran promises to limit its nuclear activities in exchange for the lifting of sanctions continue in Vienna on Monday.

“Talks in Vienna will resume on Monday, 27 December”, has shown Enrique Mora, “Number two” High Representative for EU Foreign Policy through his account on the social network Twitter. Thus, he said that the joint commission of the nuclear treaty “Will meet to discuss and determine the way forward”.

Mora has emphasized that “It’s important to take steps on unfinished key business and move forward, working closely with the United States.”. “Welcome to the eighth round,” said the “number two” of the head of European diplomacy, Joseph Borrell.

(With information from EFE and Europa Press)