Joaquín Fermandois: “Vladímir Putin misses the fact that the Soviet Union was a political empire” | the-interview-of-tomas-mosciatti 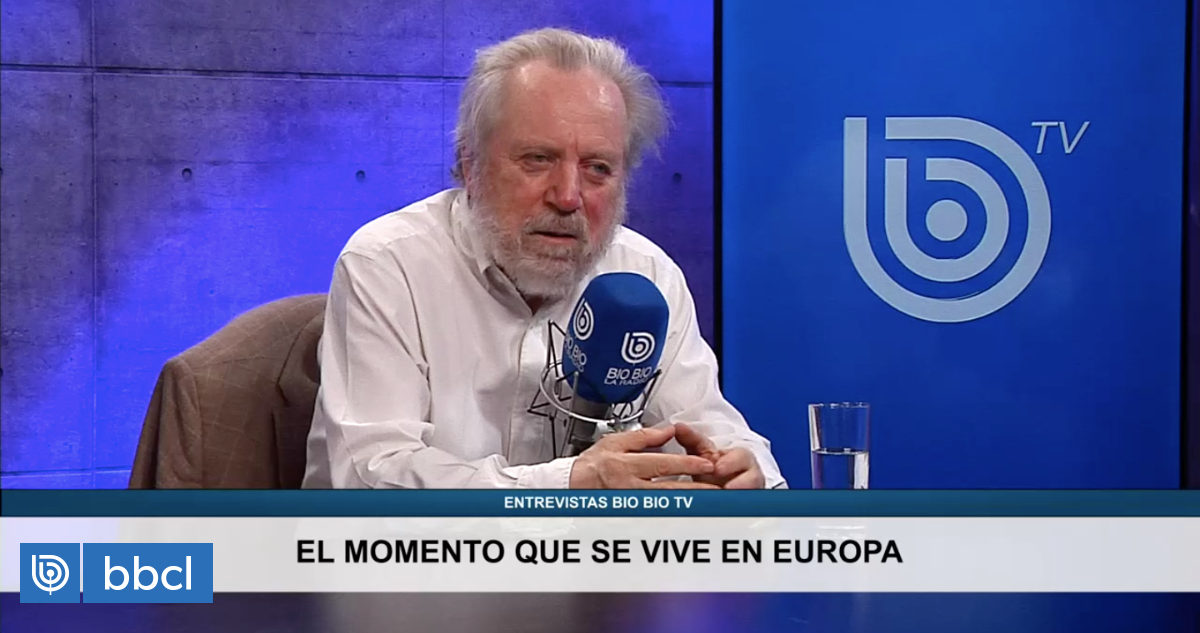 He is a historian, president of the Chilean Academy of History, an academic at the Universidad San Sebastián and Universidad Católica, and a columnist.

We are talking about Joaquín Fermandois, who attended the new round of Interview with Tomás Mosciatti to talk about the current moment in Europe, Russia’s invasion of Ukraine and the figure of Vladimir Putin.

“Human society is arming itself and disarming itself. For today’s European war seems impossible, having become accustomed to nearly 80 years of peace with a certain notion of moral superiority where there is no such conflict.”

“The fall of the Soviet Union was not free (…) now this Ukraine problem is paid for.”

“Russia’s current political system is not the same as communism, but it does inherit some tics.”

“Putin is a typical secret agent. As a former Eastern European diplomat told me, intelligence officials always lie, they never tell the truth because they are trained that way. Putin has that.”

“I think if Ukraine was half born, now it is fully born. Even if it is destroyed and occupied, it will be like Poland under communism, it will never be dominated without Soviet troops.”

Victims after the war

“Russia, Britain, Britain and the United States are countries that are proud to see their traditions because of the victory of the Second World War. In other parts of the world the situation is not the same, especially in democracies.”

“Russia has a tradition of using its people and sacrificing them without any problems. An estimated 300,000 Russian soldiers were shot by the Soviets alone, a terrible figure.”

“In today’s Russia which is not so easy to do, there is a civil society that has emerged, liberal Russia. The split is like the two souls of modern Russia, it continues to exist.

Check out the interview with Joaquín Fermandois.