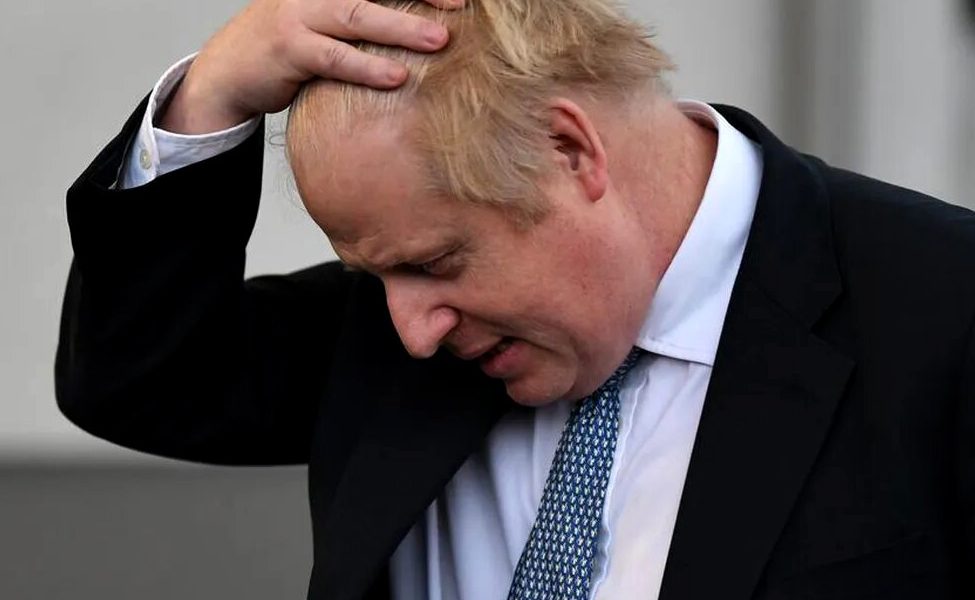 Speaking to the media, Johnson refused to endorse any candidate and also said he was “determined to go ahead and deliver” in his final weeks as prime minister.

“I’m determined to continue and fulfill the mandate we were given, but my job is really just to oversee the process in the next few weeks, and I’m sure the outcome will be good,” Johnson said during a visit to Francis Crick. Institute in London.

He urged candidates to succeed him to “focus on the people, on the people who voted for them, on their jobs, on their hopes, and on what they can gain from investing in science and technology.”

“The more we talk about the future we’re trying to build, the less we talk about politics at Westminster, in general, the happier we’ll all be,” he asked.

Meanwhile, at least eleven Conservative Party candidates are already running to replace Johnson as British Prime Minister, including former Treasury Secretary Rishi Sunak, one of the most prominent to succeed the current Prime Minister.

Last Thursday, the conservative leader announced his resignation after an avalanche of resignations in his government over ethics scandals that made it clear he no longer has the support of his party.

The 58-year-old politician, however, said he was stepping down as Conservative leader soon but would remain prime minister until his party chooses a successor.

The Conservative Party, which has a majority in Parliament, is expected to nominate a new leader in October and whoever is appointed must serve until the next general election in 2024.

Also on the list of candidates are former ministers Sajid Javid and Jeremy Hunt, chairman of the Foreign Affairs Committee, Tom Tugendhat, government representative and legal adviser, Suella Braverman, Foreign Minister Liz Truss and Nadhim Zahawi, who is in charge of vaccinations. against the coronavirus, before moving last week from the Ministry of Education to the Ministry of Finance.

In addition, with the possibility of becoming prime minister, there is the Minister of Transportation, Grant Shapps.

The Home Secretary, Priti Patel, could be next also to announce her candidacy, according to mainstream British media, which is also considering the aspirations of former Equality Minister Kemi Badenoch and his deputy Rehman Chisti as possible.

In contrast Ben Wallace, one of the favorites in the poll, who is in charge of the defense portfolio, said last Saturday that he would not compete.