Julissa Reynoso takes over as United States Ambassador to Spain 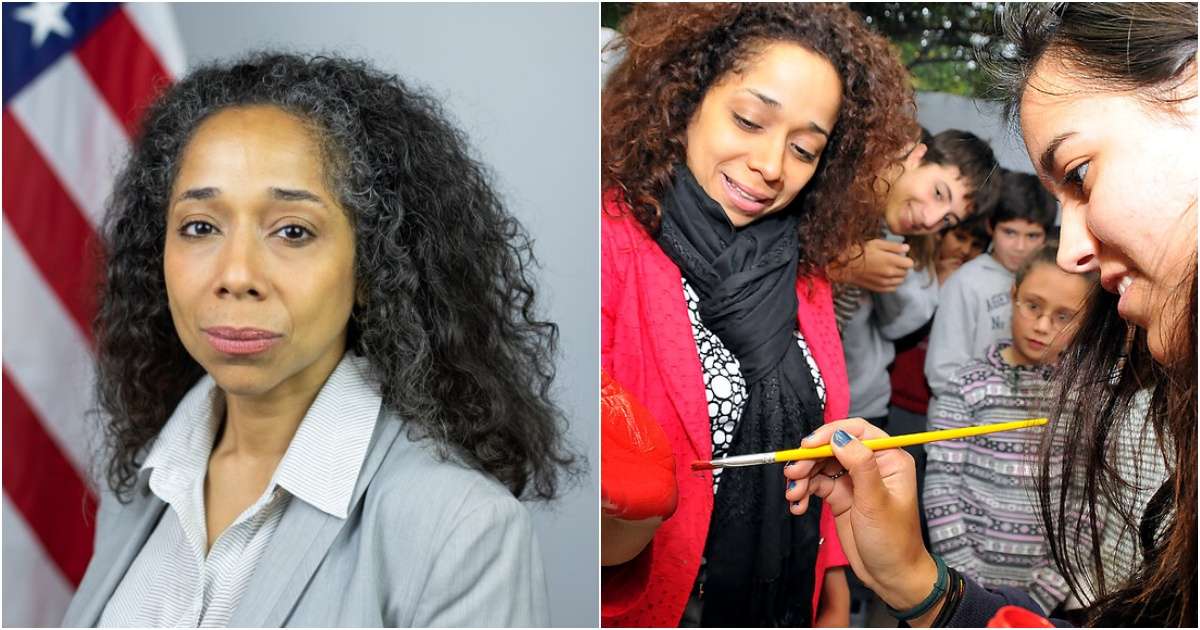 Julissa Reynoso serves as ambassador WE in Spain and Andorra, after overcoming the controversy in Senate for their position in the regime Cuba.

The 47-year-old Dominican lawyer was sworn in this Friday before the vice president Kamala Harris, after the Senate confirmed him for the responsibility last December, according to Spanish media Purpose.

The inauguration ceremony was attended by the first lady of the United States, Jill Biden, whose office is chaired by Reynoso, who is also co-chair of the White House Gender Policy Council.

During the Barack Obama administration, the lawyer was also appointed in 2011 as the United States ambassador to Uruguay. Also in 2009, he held the position of deputy secretary for Western Hemisphere Affairs at the State Department, overseeing security policy for Central America and the Caribbean.

In her work as a solicitor, she is a partner with the firm Winston & Stran, which is dedicated to international law, and has also worked for federal judge, Laura Taylor Swain, and is a legal specialist at the University of New York School of Law’s Institute of Policy Integrity and Columbia University’s Law School.

Additionally, in 2006, he was Deputy Director of the Office of Accountability for the New York City Department of Education. Has publications in English and Spanish on regulatory reform, community organizing, housing reform, immigration policy, and Latin American politics.

His candidacy as ambassador to Spain was blocked in the Senate for Republicans Marco Rubio, remembering that he is a “defender for the (Fidel) Castro regime” and that he will not influence Spain to “increase pressure on the authoritarian regimes of Cuba, Nicaragua and Venezuela.”

“Julissa Reynoso Pantaleón is a supporter and defender of the Castro regime who shouldn’t be in our government,” said the Republican, who is vice president of the Senate Intelligence Committee and a top member of the Foreign Relations Committee in the same chamber. . .

He also recalled his “help to swap imprisoned members of the Cuban regime’s intelligence services while they were serving time in American prisons during (former President Barack Obama) and Castro’s appeasement policies”, which, in his opinion, “raised serious doubts about his character and judgment.”

The senator added that the United States needed this position “someone committed to freedom and human rights in the Western Hemisphere, not a delegate from a dictator.”

However, last October Reynoso appeared before the Senate to provide an explanation of his future line of action as a possible ambassador in the Iberian nation, criticized Spanish policies in Cuba, Venezuela and Nicaragua.

In addition, he assured that he believed that Spain would maintain in Latin America “the same standards” promulgated in terms of rights and freedoms for the rest of the world.