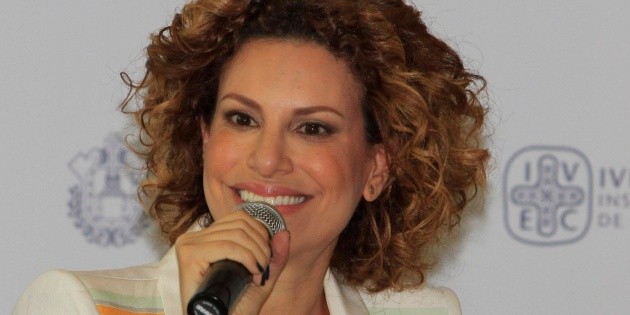 The Financial Intelligence Unit (UIF) reported that they froze the accounts of Karime Macías Tubilla, the ex-wife of the former governor of Veracruz, Javier Duarte.

Federal sources confirmed that the order to freeze Karime Macías’ accounts was sent on January 10, the date on which the final trial was held in court. extradition proceedings to which he is subject in England.

The defendant’s lawyer, Marco Antonio del Toro, informed UNIVERSAL who has not been notified of the order to block accounts, but explained that his client no longer has a bank account in Mexico.

“The question is which one, for not having an account. Regardless of this, it opens the door for us to promote protections against those acts and to deepen abuses in Mexico”, the lawyer pointed out.

This Tuesday Macías Tubilla’s defense indicated that during Monday’s trial it was decided that On February 17, the final decision in the extradition process will be issued.

Duarte’s ex-wife asked for political asylum to the UK since 2019, when he was arrested and said the procedure had not been completed.

Del Toro hinted that next March the defense must present various arguments to the British government to issue a resolution.