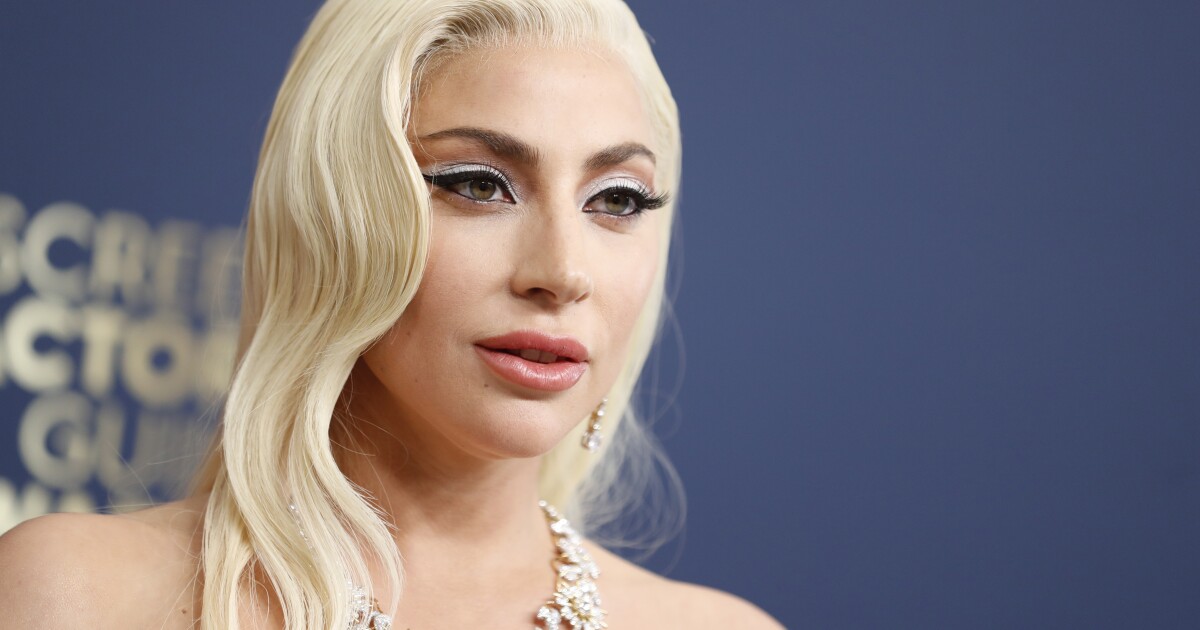 Lady Gaga announced this Monday new dates for her “The Chromatica Ball” tour, which was previously postponed due to the pandemic, and which will now feature new concerts.

The artist shared posters of the fourteen shows that make up this summer’s tour through his social networks that will take his music to stadiums in Germany, Sweden, France, the Netherlands, England, Canada and the United States.

To the six already closed appointments on the tour planned for 2021, eight new events are now being added where the winners of the fourteen Grammy Awards can be seen.

According to Gaga’s statement, the concert series will begin on July 17 in Düsseldorf (Germany) and will conclude on September 10 at Dodger Stadium in Los Angeles (USA).

Tickets for concerts in Arnhem (Netherlands) and London (United Kingdom) go on sale this Friday and the rest of the concerts will be available next Monday.

For their part, tickets to the already announced cities show are still valid for the new dates.

In principle, the tour would take place during the summer of 2020 -soon after the release of the successful “Chromatica” album-, but the coronavirus forced the dates to be changed for that year as well as in 2021, when Gaga was already thinking about it. considered back to stage.

For each entry, one dollar will be donated to the Born This Way foundation, created in 2012 to promote mental health care in young people, and directed by the artist himself and his mother, Cynthia Germanotta.