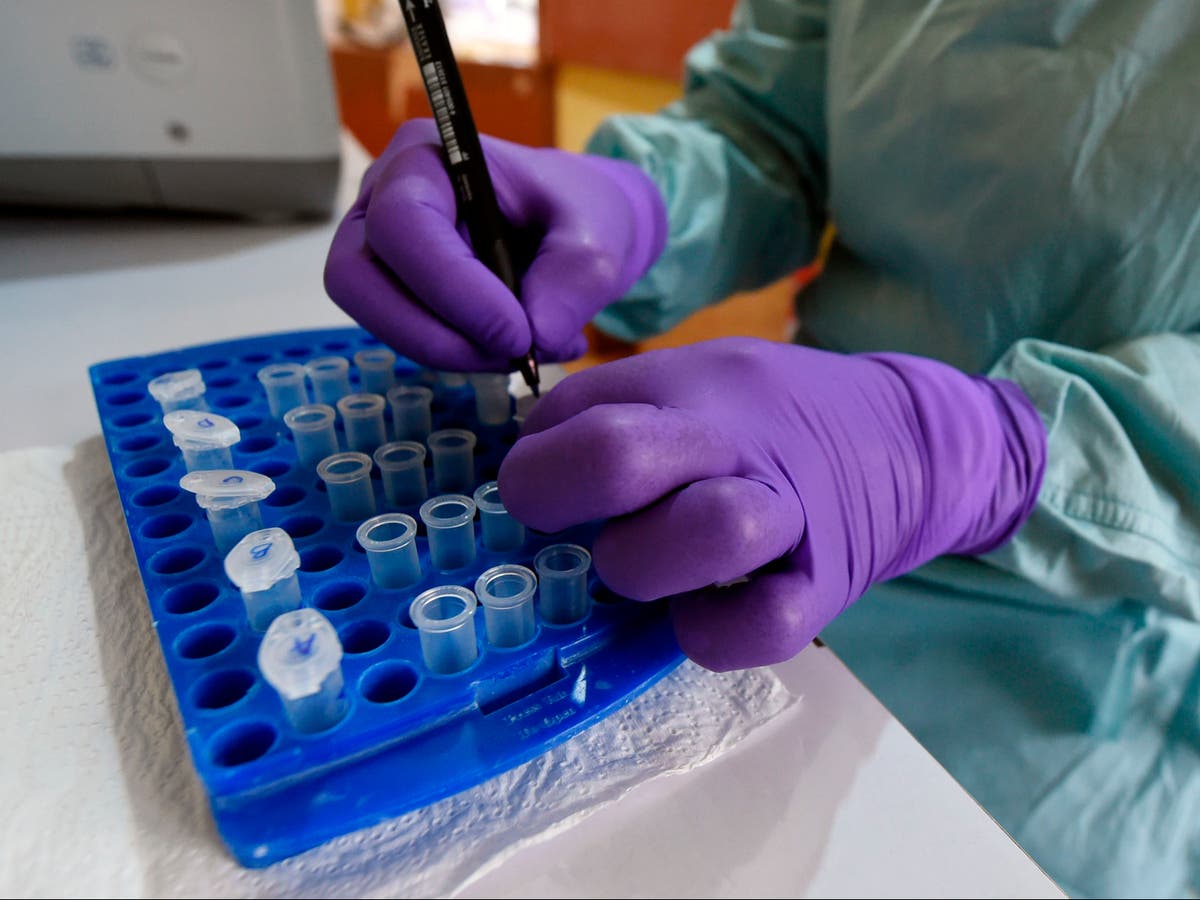 A person from Bedfordshire, England, has died after contracting Lassa fever. The total number of confirmed cases in the UK so far is three, health officials have stated.

All of the identified cases are from the same family in the east of England and are linked to a recent trip to West Africa, according to UKHSA (UK Health Safety Agency).

Two cases were announced earlier this week. The third person, who has died, was initially placed under “investigation” for an acute viral illness. UKHSA reported his diagnosis and death on Friday.

The patient is being treated at Bedfordshire Hospitals NHS Foundation Trust. A spokesperson said: “We confirm the sad death of a patient in our care, who has been confirmed to have Lassa fever. We send our deepest condolences to his family at this difficult time.”

“We are supporting the families of our patients and staff and are working closely with colleagues at the UK’s Health Safety Service to conduct robust contact tracing exercises.”

It is the first time a death from Lassa fever has been recorded in the UK.

One of the identified cases has recovered, while another is being treated at the Royal Free London Foundation Trust, officials said.

UKHSA contacted people who had close contact with cases prior to confirmation of their infection. The risk to the general public remains very low, the agency added.

Since 1980, eight cases of Lassa fever have been brought into the UK, with the last two cases in 2009.

Lassa fever is an illness caused by the Lassa virus, which usually infects people through exposure to food or household items contaminated with urine or feces from infected mice. The virus can also be spread through infected body fluids.

People living in areas of West Africa with high rodent populations are at increased risk of developing Lassa fever, the UKHSA said. Cases occur elsewhere “almost exclusively in people working in endemic areas in high-risk occupations, such as doctors or other humanitarian workers,” he added.

Most people with Lassa fever make a full recovery. Only 1 percent of all infections result in death. However, serious illness can occur in some people.

This disease is a viral hemorrhagic fever, which means it can affect many organs in the body and can be accompanied by bleeding or bleeding.