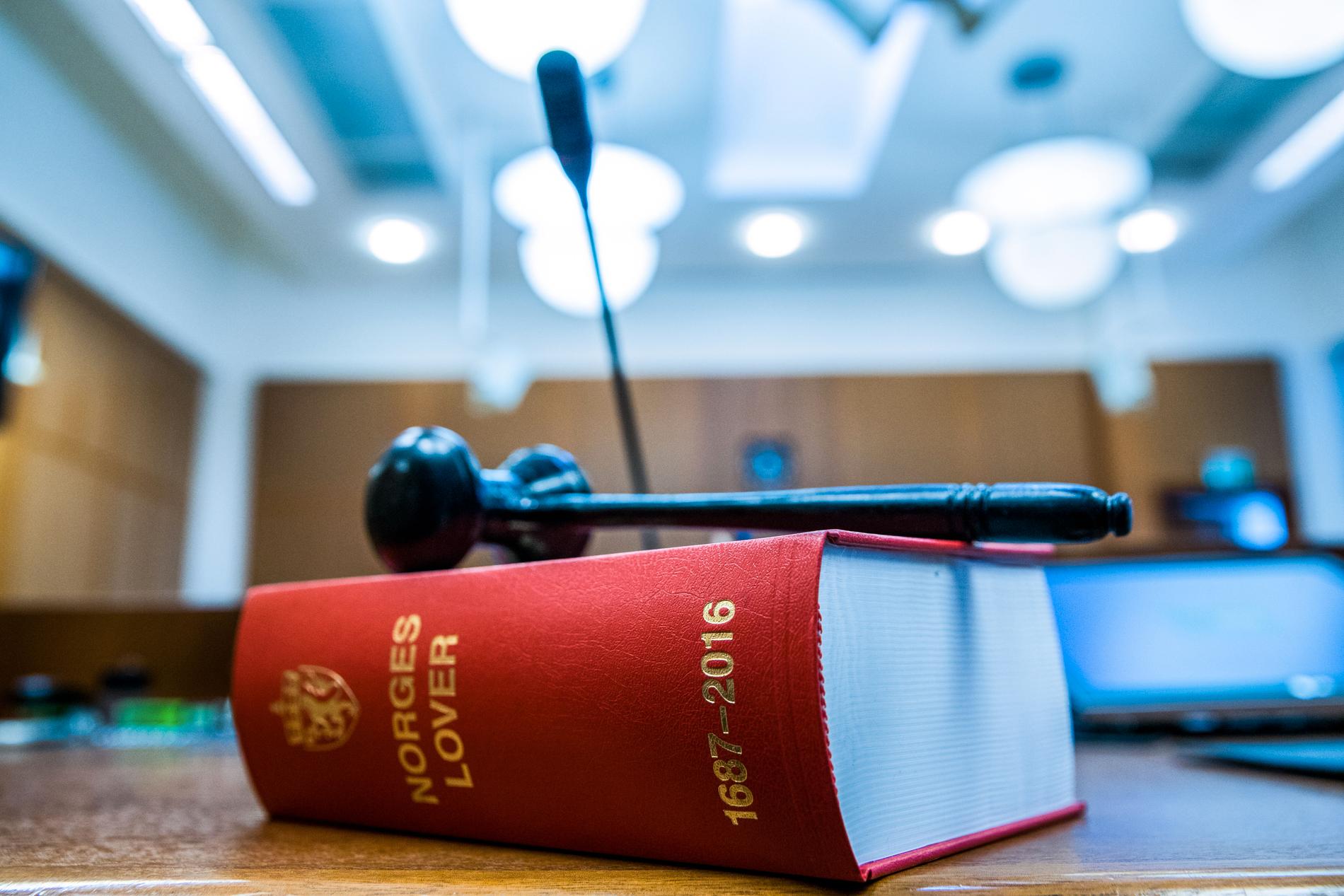 The LO will not support a general reversal of the court structure. It appears in the employee organization consulting statement.

In its statement, LO wrote that there were differences of opinion among the members, but that the route of travel was an element that the local shopkeeper emphasized. Right 24.

The Norwegian Confederation of Trade Unions wrote that for a number of district courts and land subdivision courts it was “stated that flexibility has increased”, and that reforms have resulted in better use of resources for employees and users.

The government decided in Hurdal’s platform for a plan to reverse court reform. Among the actors critical of the reversal are the Supreme Court, the state’s six attorneys, the Judges’ Association, the Bar Association, the Children’s Ombudsman and the co-crime leader.

In early April, Norwegian Minister of Justice Emilie Enger Mehl (Sp) came out at VG and argued for reversing judicial reform. He reported, among other things, that he thought one should listen less to the experts in Oslo, and to listen more to “ordinary people.”

Judicial reforms were introduced by the Solberg government, and came into effect on May 1, 2021.

It came after the Judicial Commission in 2019 recommended a reduction in the number of district courts.

The number of courts has been maintained, and the reforms assume that jobs will not be removed.

The reforms also meant that some of the country’s land subdivision courts were merged.

Now the LO says that they don’t support reversals.

They wrote, among other things, that they believed that in some parts of the country, with short and easy travel routes, distribution of cases to all parties would be easier.

“For most of these jurisdictions, the LO sees no need to reintroduce its former structure,” the LO wrote.