Madrid, Barcelona, ​​​Bogotá and Mexico, among the 100 sustainable cities in the world 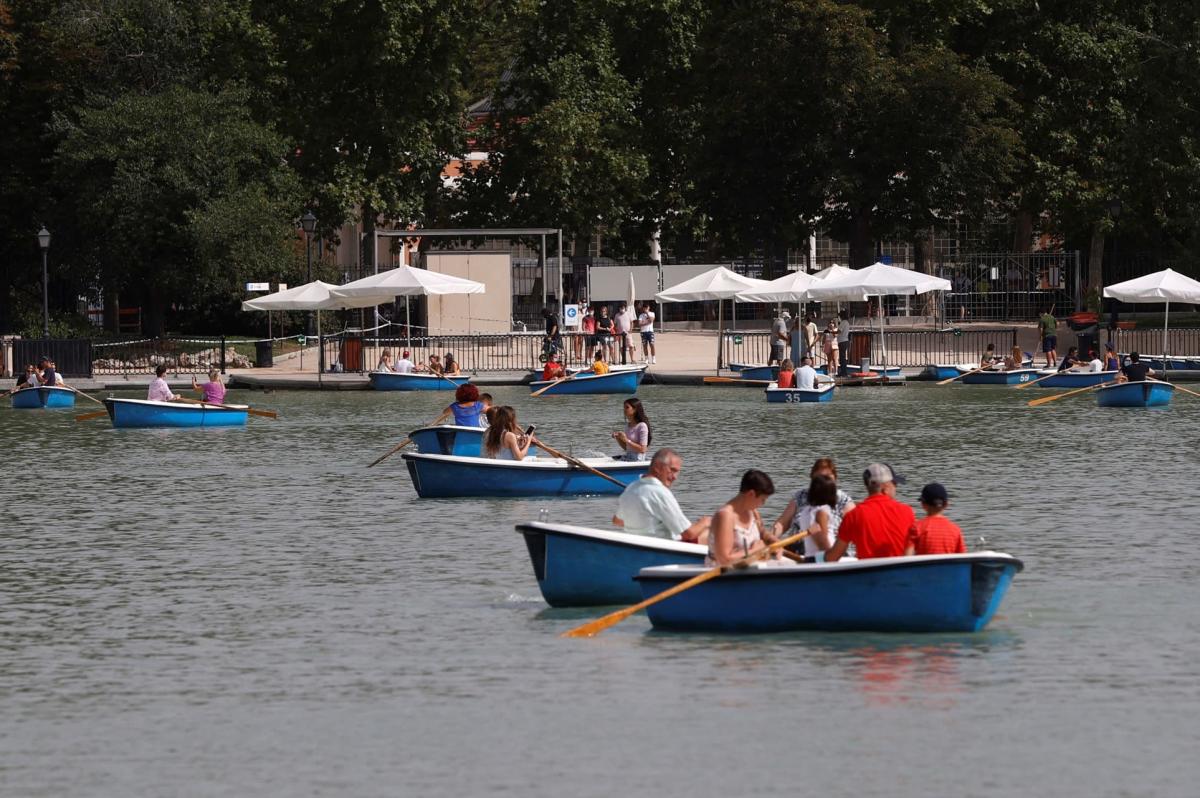 Brussels, 15 June (EFE).- Oslo is the most sustainable city in the world, followed by Stockholm, Tokyo, Copenhagen and Berlin, according to the large cities index by Dutch consulting firm Arcadis, which places Madrid at 28 and Barcelona at 49 , and that puts Bogotá (78) and Mexico (79) first in Latin America.

The company classifies 100 major cities according to three axes of sustainability related to environmental, social and economic issues, the criteria of which Oslo is in first, seventeenth and thirty-ninth position, respectively.

The “Planet” category takes into account aspects such as air quality, green space or waste management, as well as public policies, energy consumption or CO2 emissions and investment in energy transitions.

The social axis (People) focuses on areas such as health, education or crime, income inequality or the balance between professional and personal life, while the economic inscription (Benefits) considers concepts such as affordability, infrastructure for commercial transportation, ease of doing business or finding work, or connectivity.

If Oslo leads the environmental classification, Glasgow (United Kingdom) is positioned as the largest city with the best ranking in the social category and Seattle (USA) in the economic section.

“Prosperity is generally identified with economic productivity, but now we can see that to ensure true prosperity, cities must pursue sustainability,” said the report’s authors.

Europe, and the Scandinavian countries in particular, stand out on the environmental and social pillars, while the United States dominates the economic pillar.

Madrid comes in at position 28, as the first and seventeenth Spanish city in Europe, located between Antwerp and Philadelphia. The Spanish capital stands out in social (9) above environmental (38) or economic (48) aspects.

Barcelona is 49th in the overall ranking and 27th city in Europe, between Denver and Macau and with an environmental advantage (17) over social (45) or commercial (57).

The Colombian capital emerges at 78th position, as the first major Latin American city in the ranking, reaching 20th position in environmental aspects, a category that stands out particularly socially (82) and economic (82).

“Bogotá is a city that strives for prosperity in terms of People and Profits, but is a beacon of light in the environment it operates in. It is the only developing city to appear in the ‘top 40’ index, ranking in the top 20 places,” the report said. .

Mexico City appears in 79th position in the Arcadis classification, as the second largest city in Latin America and with better environmental scores (53) than socially (83) or economic (77).