Malvinas: alert at Ministry of Foreign Affairs for denial of nuclear weapons on islands The Chancellor issued a statement alluding to the information recently published by the portal United Kingdom Declassified about delivery of British ships with 31 nuclear weapons to the South Atlantic conflict, that in 2003 the UK Ministry of Defense published a report stating that a task force was formed to go to the South Atlantic during the Falklands War including ships equipped with nuclear weapons.

“The Chancellor sent in 2003 a protest note to the UK stating the extreme gravity of the situation and requesting precise and complete information on the various aspects involved in the events that came to light and, in particular, that make sure that there are no reliable nuclear weapons anywhere in the South Atlantic, nor on sunken ships, on the seabed or in any other form or condition,” the statement read.

Shocking: they confirmed that Great Britain sent ships with nuclear weapons to the Falklands War

Meanwhile, the text emphasizes that, at the time, Great Britain “denied that he had violated the Tlatelolco Agreement and that all weapons are returned to England in good condition.”

“While the UK is reluctant to provide detailed information in this regard, our country has expressed concern on numerous occasions before various international forums about the possibility, which was confirmed in 2003, that Britain has introduced nuclear weapons in the South Atlantic”, recalls the Chancellor in the same text.

Following this review, the ministry led by Santiago Cafiero warned: “If the existence of a declassified file which provides further details regarding the seriousness of the event is disclosed in the press, due to its magnitude and the circumstances that have been revealed, is confirmed, the Argentine government to reaffirm its claims to the British government and within the framework of its permanent policy against nuclear weapons and regarding their use, it plans to raise this situation with competent international organizations “.

The Secretary of Malvinas, Antarctica and South Atlantic, Guillermo Carmona, said this morning that the delivery of atomic military supplies “Confirmed since 2003”.

However, in dialogue with Opening Radio, the official considered that the declassified information on the 31 guns on the ships of the fleet participating in the war “This is a situation that adds to the gravity” for questions.

The United Kingdom “mobilized 31 nuclear weapons on its ships during the conflict with Argentina over the Falkland Islands” in 1982, according to a documents from the UK Ministry of Defence date April 6 of that year and published in United Kingdom Declassified.

“British warships deployed in the South Atlantic after the Argentine invasion of the Falkland Islands in 1982 They are armed with dozens of nuclear payloads insaid the document.

Those weapons are on the carrier HMS Hermes (18) and HMS Unbeatable (12) and on the Regen’s auxiliary shipt(1). 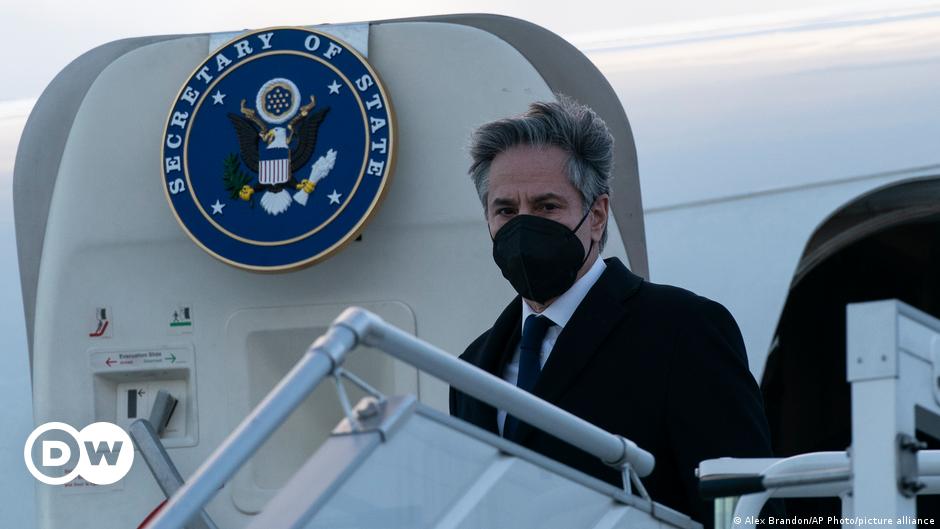