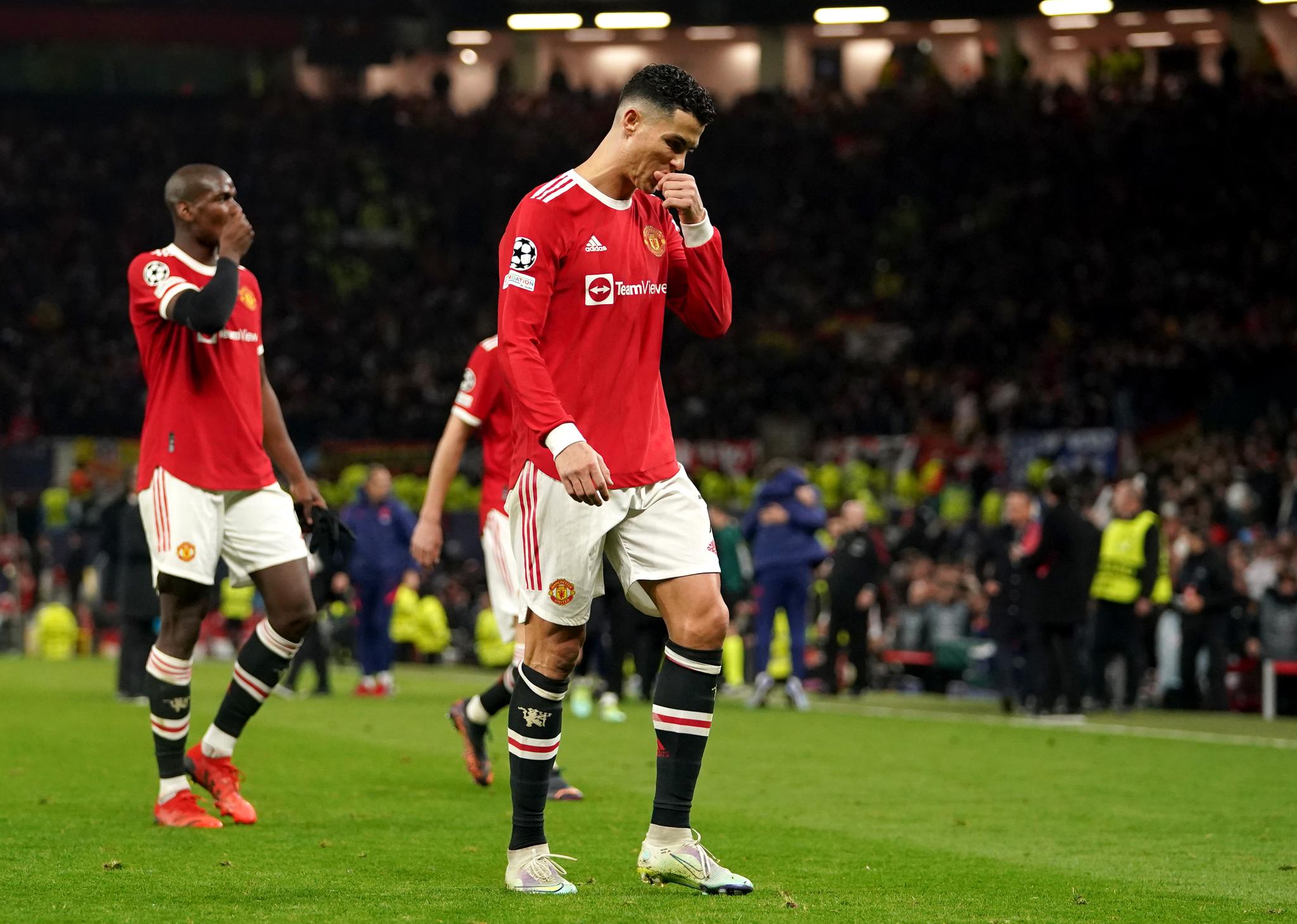 The Manchester United legend, who among others won two Champions League titles with the Red Devils, was ruthless in his verdict against Manchester United after a 1-2 overall against Atlético Madrid on Tuesday night.

– There is a big problem at this club, structurally from the top. The owner is not nice enough. They have to sell the club. We are now a second class club in our own country (England), he said from the sidelines at Old Trafford on TV 2 broadcast.

– They’re far away. They are far away because the level of performance is generally poor. It’s a perfect example of this season and what Manchester United is all about. They are a very bad team, he continued.

They haven’t won a trophy since José Mourinho led them to a Europa League triumph in 2016/17, and are now on their way to their longest trophy drought in 40 years:

After the FA Cup victory in 1977, they had to wait until 1983 before winning the FA Cup again. Unless they miraculously win the Premier League this season, the Manchester club will, for the first time since the period between two FA Cup wins, go five straight seasons without a trophy.

It is also the first time since the 2009/10 season that “returning” star, Cristiano Ronaldo, has not won a trophy during that season.

Since Alex Ferguson left in 2013, they have only won three trophies: Mentioned the 2017 Europa League, in addition to the League Cup in the same year. The season before, they won the FA Cup.

Manchester United goalkeeper David de Gea was asked about the trophy drought after the game.

– It’s definitely not good enough. It’s difficult for the club, for us and for the fans. It’s very difficult. This is where we stand today. This is a difficult situation. We have to keep fighting,” De Gea told BT Sport.

Gary Neville believes the weak changes make it more difficult for the English club in Tuesday’s game, and says he cannot see a plan. Prior to the season, Raphaël Varane, Jadon Sancho and Cristiano Ronaldo, among others, were brought in, but to no avail.

– They finished second in the Premier League last season and reached the final of the Europa League. They have completely disbanded. Something went wrong in the dressing room, but something went wrong on the pitch. No plans for the whole season. I don’t know which team Manchester United is. Do they counterattack? Are they a ball-oriented team? I do not know what they are. “I don’t see any pattern of play,” said Neville.

– Manchester United got a good starting point from Madrid. but stumbled at home, in the theater of dreams. The dream is shattered, comments yvind Alsaker for TV 2 after the game.

– For Rangnick and Manchester United, I think it could be a very, very tough spring.

Now it’s all about being among the top four in the Premier League. They were knocked out of all other tournaments for a long time, and it would be another trophy-free season at Old Trafford.