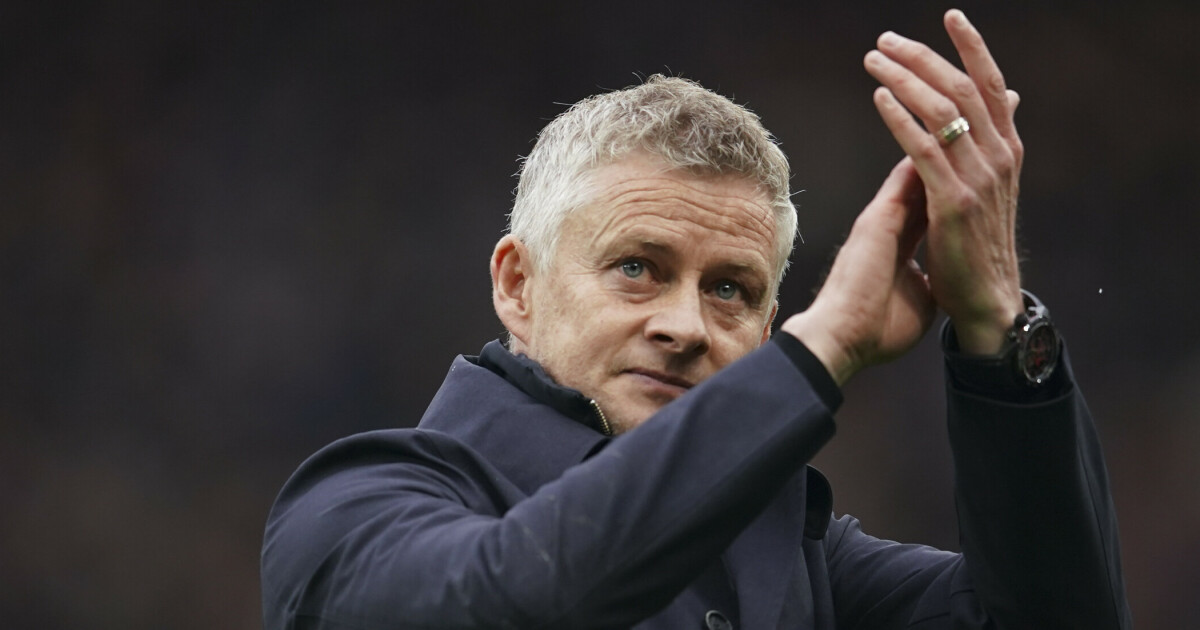 – The Champions League gives clubs more money, there is one thing. It’s certainly a prestigious tournament to enter, the Norwegian said in 2020.

He believes that it is still possible for United to attract and sign players the club wants, even if they do not play in the Champions League. And that is precisely what the paper was referring to when they wrote that the ten Hags must now “test Ole Gunnar Solskjær’s transition predictions” at Manchester United.

When the club played Europa League football in the 2019/20 season, the Norwegian spent £222 million to bring players to Old Trafford. Harry Maguire, Bruno Fernandes, Aaron Wan-Bissaka and Daniel James were brought in to bring the club back into the top tournament.

– Clubs hope they can improve their form to help them attract big names, the local newspaper further wrote.