Mental health, a priority when choosing a new job 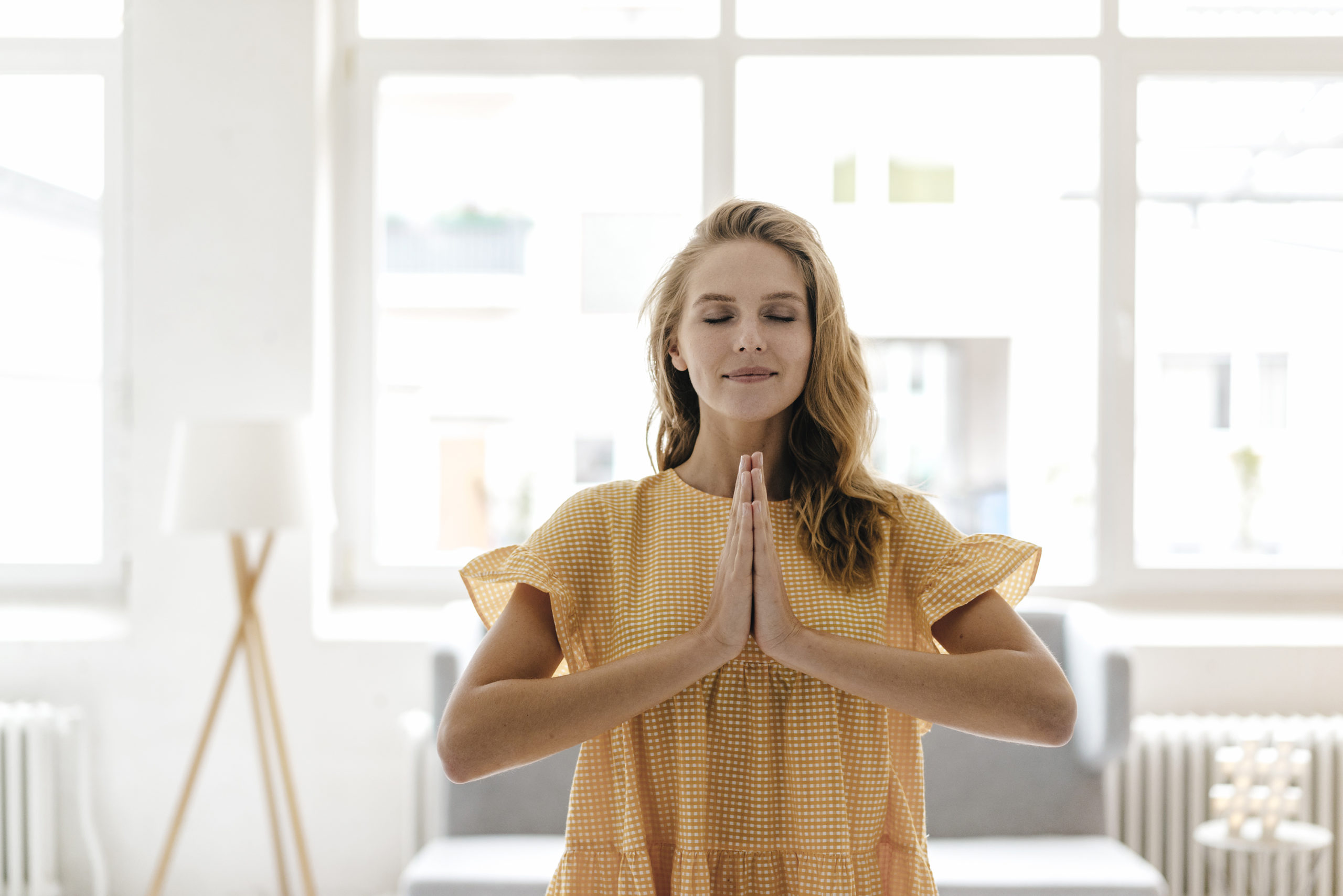 One aspect that absolutely everyone faces throughout his life is having to find a job. There are many factors to consider when choosing an option. From location to salary are some of the main ones. Although over the past few years the situation has changed and now Mental health has become another priority.

This is demonstrated by Pearson, the world’s leading British learning company, in its report 2022 Global Learning Survey. What is shown is that the impact of technology on mental health and well-being in students, professionals and parents improves.

The role of technology in people’s lives

According to a study of more than 8,000 people between the ages of 16 and 70, 70% of the people surveyed said that technology had given them the opportunity to learn something new. While 42% said it had helped them to advance professionally. Lastly, 15% think that social networks and technology have a negative impact on their lives.

Term of emotional healthdespite the fact that 40% of people admit to spending more time than they should on social networks, a third turn to these platforms when they feel stressed, sad or anxious. LThe figure is above 9% who go to a professional or therapist in a similar situation.

The Pearson report, conducted in April 2022 in the United States, United Kingdom, Brazil, India and China, again focuses on one of the most relevant issues today, when the global prevalence of anxiety and depression is.

According to World Health Organization (WHO), an increase of 25% only during the first year of the pandemic. Another Pearson study from 2021 also highlighted the feelings of women working globally, who stated – at 38% – that mental health services had deteriorated after the pandemic. In Mexico, 31% of women expect that mental health services will improve within 6 months.

It 2022 Global Learning Survey de Pearson also reflects on the relevance of mental health in aspects such as well-being at work and the education of children and highlights the following:

In the same context, the majority of respondents globally (85%) want technology companies to develop more tools or functions to solve problems mental healthand 87% would wish that they had done something about it.

“While technology has brought people closer to new ways to work and learn, the reality is that companies and educational institutions must never forget that the priority today is the well-being of society,” said Berenice López Hernández, Regional Director of Human Resources for Pearson in Latin America. .

A report citing data from LinkedIn and exchange OKX, shows that the number of people working on blockchain increased 76% in the last year. Beyond the world’s languid last months crypto currencybasic technology, the blockchaincontinues to grow, with more and