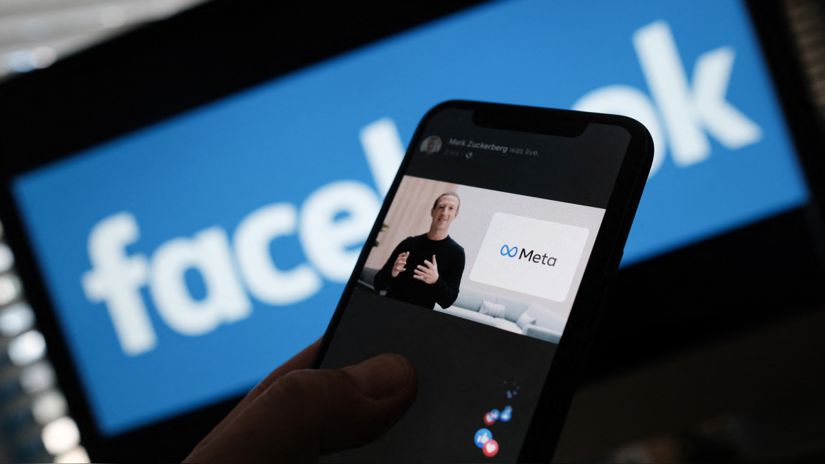 Britain’s competition regulator (CMA) on Friday imposed a new fine of 1.5 million pounds (about $2 million) on Meta, Facebook’s parent company, for violating its obligations under its merger with short animation specialist at Giphy. Internet. By October, Meta had received its first fine of 50.5 million pounds ($68.5 million).

According to the CMA, the new sanctions are related to the fact that Meta did not state “the resignation of three employees who held key positions” or “transfer of positions”, while the company was required to do so in the context of a regulator’s investigation into the merger.

“This is not the first time Meta has not notified CMA of personnel changes that occurred multiple times in 2021,” the regulator added in a statement. The fine “will take into account the nature and seriousness of the offence.”

According to Meta, the employee in question is based in the United States. “We regret the CMA’s decision to fine us for the voluntary departure of the US-based employee,” a company spokesperson said, adding that the company would still pay what was requested.

Facebook announced in May 2020 this acquisition is estimated at 400 million dollars, the purpose of which is to integrate Instagram, Giphy’s huge library, which allows you to search, share and create animated Gif images, which are widely used on the internet. In late November 2021, British regulators had ordered the American social media giant to sell its subsidiary Giphy because its merger “could harm users and advertisers of social networks in the UK.”

With information from AFP

The CMA is also concerned that Meta will change the criteria for accessing animated images, forcing rivals TikTok, Twitter or Snapchat “to share more user data.”