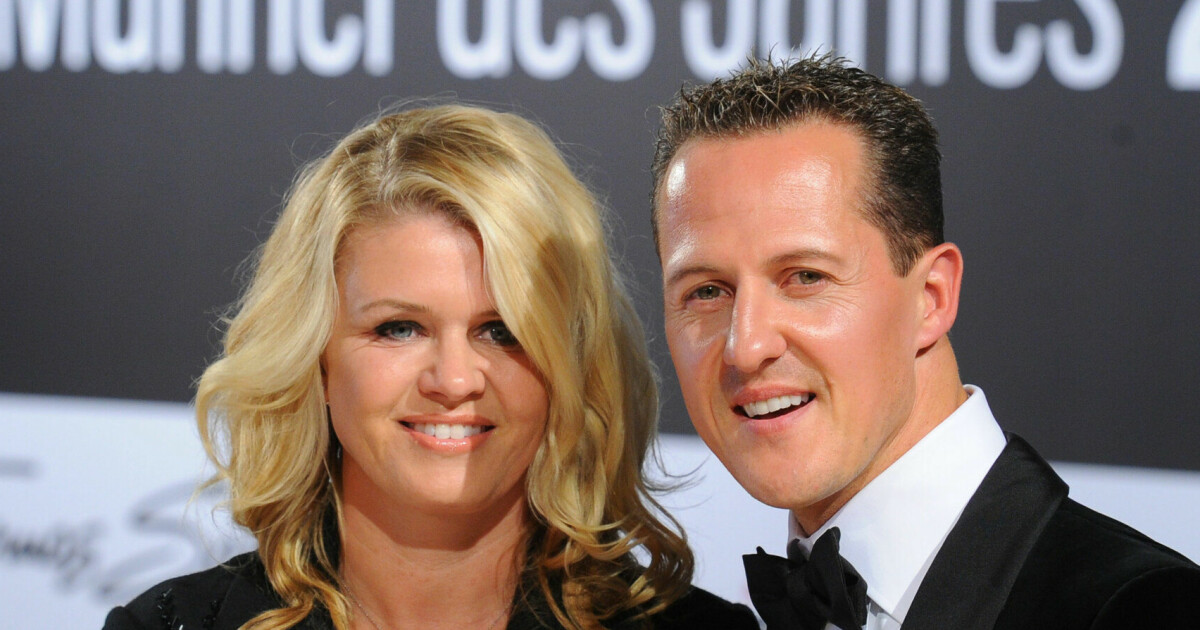 Michael Schumacher, who was born and raised in the small town of Hürth in North Rhine-Westphalia, was last week lauded for his contribution to the German state.

– Today we honor Michael Schumacher off the track. He was a person with a big heart and someone who always thought it was important to think of others, Prime Minister Henrik Wüst said at the ceremony.

– Schumacher is always watching those who are not doing well. He has helped with very generous donations – mostly in silence, he continued.

Schumacher’s wife, Corinna, and daughter, Gina, received the award on his behalf. After the speech, the hall was filled with thunderous applause, which brought Corinna to tears.

– A touching ceremony in Cologne in honor of Michael Schumacher’s extraordinary career and charity work with Corinna, Gina and Prime Minister Henrik Wüst. I met Michael over 30 years ago at Ferrari, where he made his dreams come true and brought joy to millions of people, he wrote on Twitter after the session.

Since Schumacher’s horrific crash in 2013, very few know how things are with the former Ferrari driver.

Schumacher suffered a serious brain injury in a skiing accident in the French Alps, and since then, amazingly, not a single image has emerged of him.

The reason is, the family has very strict rules about who is allowed to meet the German.

In regards to last year’s Netflix documentary about the Formula 1 legend, his wife Corinna stated:

– It’s clear that I miss Michael every day. Not just me, but the kids, the whole family and everyone around them. But Michael was there. Different, but he is there, and it gives us strength.