Microsoft suspends sales of new products and services in Russia 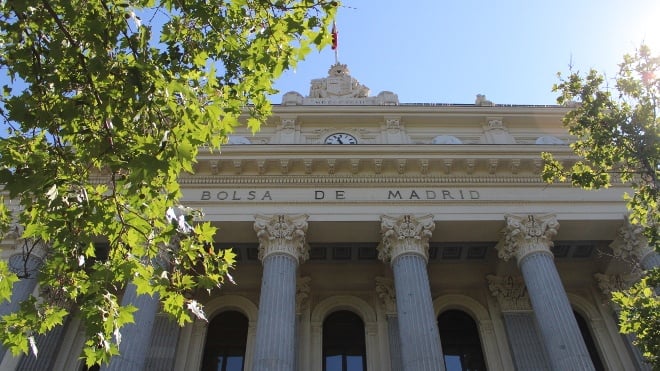 Tech giant Microsoft has decided to suspend further sales of its products and services in Russia in protest at the country’s invasion of Ukraine, it said in a statement Friday.

“Like the rest of the world, we are horrified, angry and saddened by the images and news coming from the war in Ukraine and we condemn this illegal, unprovoked and unprovoked invasion of Russia,” said Microsoft President Brad Smith.

Microsoft has determined that it is suspending new sales of all of its products and services, so Russians will no longer be able to buy Xbox game consoles and related services (Xbox) nor will they be able to buy other types of ‘hardware’. ‘ like tablets. Surfaces. Among Microsoft’s main services are Azure cloud services and the Microsoft Office suite of office automation programs.

Smith has pointed out that Microsoft is coordinating with the United States, Britain and the European Union to “stop” many parts of its business in Russia in accordance with Western sanctions.

In this regard, Microsoft has reminded that they are working with the Ukrainian government to protect the country in the cybersecurity field. “Since the war began, we have acted against Russia’s disruptive, destructive or self-positioning actions against 20 Ukrainian government, technological and financial organizations,” Smith said.