Microsoft updates the ‘online’ version of Office, what new features are included? 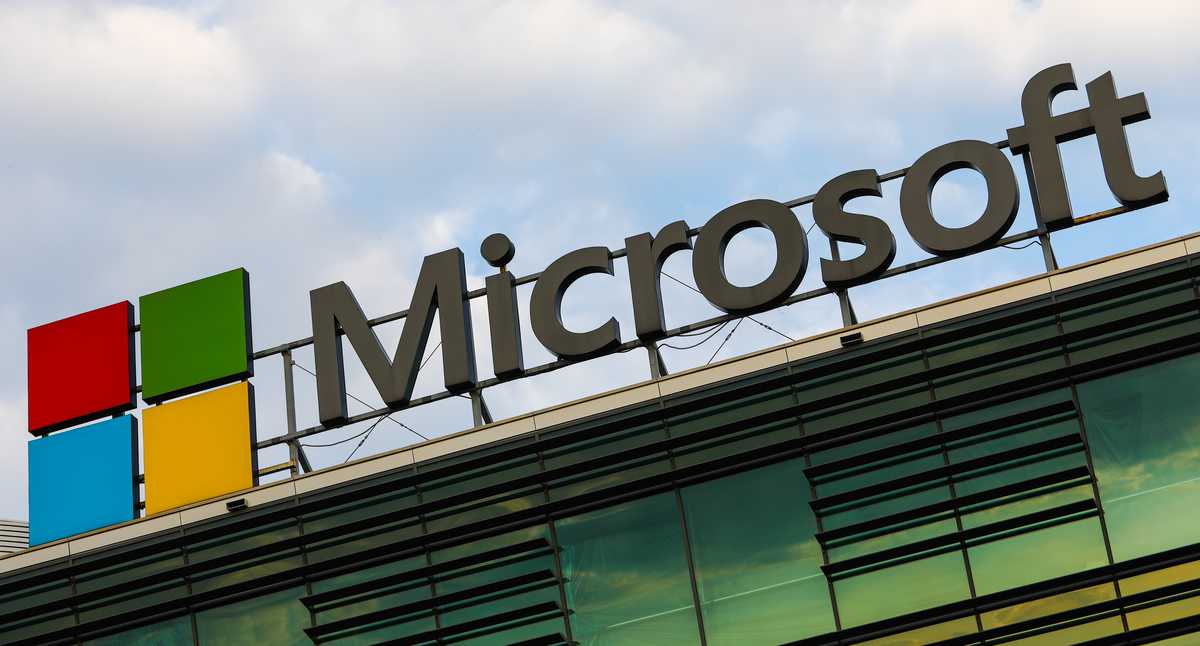 Microsoft announced that it has updated the interface of Office.com, the web version that parallels the Office applications for Windows, to improve the user experience and facilitate management of and access to content through new panels, display formats, and shortcuts.

The company pointed out that in February it began implementing improvements in this space, as well as the Office for Windows apps announced at the Microsoft Ignite event, taking place in November 2021.

Thus, it is indicated that the design seeks to provide access to all content wherever it is stored, improve navigation, and facilitate the start of work tasks.

With this goal in mind, a series of changes were implemented for both business customers and users in the education sector.

Among these modifications, the introduction of a new panel or a redesigned home interface with a quick access section stands out, as explained by the company in a statement.

In the latter, customizable filters are included to display content according to the collaborator or the type of document to be opened, among other features.

Likewise, two new panels were distributed, ‘My content’ and ‘Create’. The former helps users to access work files via the ‘Browse by’ quick access option. Through it you can retrieve attached files or meeting recordings, among other documents.

In addition, the company added an infinite scroll control on the page to make it easier to flip through these files, instead of clicking through the search results page.

The new ‘Create’ panel also lets you view all your apps in one place and create new content quickly, with one click or using the template tool.

To do this, you just need to select the type of content you want to create, where multiple template options will be presented in different applications at the same time so that users can choose the format that best suits their possibilities.

This is one of the new sections devoted to the field of organization and, in particular, to business and education, as personalized templates can be introduced.

To find out about this new version of Office.com, you just need to sign in from your personal or education account. Apart from that, Windows users will have the same features in the Office apps themselves.

It comes pre-installed on newer Windows desktops and laptops and is also available for download through the Microsoft Store.

While this update only focuses on this area at the moment, the company says it’s working on a similar upgrade for personal account users and hopes to share it in the coming months.

Products and services in Russia

Adding to the list of companies and countries that have taken action and sanctions against Russia, in retaliation for the invasion of that country’s troops in Ukraine, the computer giant Microsoft announced that it will suspend its services and sales on Russian territory.

The information was released through an official statement from the company, which was published by its president, Brad Smith, on his blog, where he noted that from their company “just as the rest of the world (… ) is horrified, angry and saddened by the images and news coming from war in Ukraine”, warned that they disagreed with the military offensive which they described as “unjustified, unwarranted and illegal”.

After announcing the above-mentioned decision, Smith pointed out that Microsoft is working in coordination with the Biden and Johnson governments in the United States and the United Kingdom, warning that the move to suspend its business in Russia is also due to the economic sanctions that have been declared unilaterally by governments around the world.

*With information from Europa Press