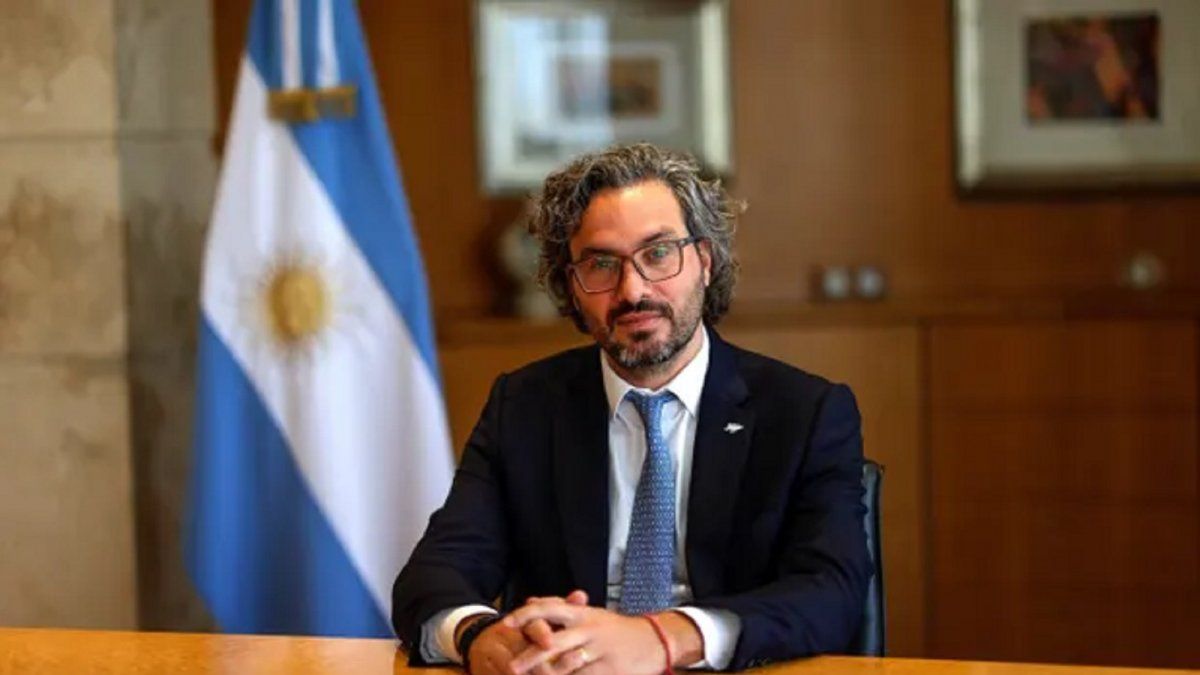 Yesterday, the national government had expressed in an official statement its “strong rejection” of the UK’s carrying out of new military maneuvers in the Malvinas Islands, which it considered as “unreasonable show of force“on the territory of Argentina”illegally occupied” and a “intentional departure from the call for resolutions of various UN and other international bodies“.

In this way, the Executive Power declared a new protest for the British military exercises in the archipelago, which will last until 29 April.

In his statement today, Cafiero added: “The international community has also determined that Britain and Argentina must meet at the negotiating table to resolve the sovereignty dispute over the islands, so that until that happens, any type of activity carried out would be illegal for Argentina and international law.“.

“That is why Argentina will continue to claim and reject this kind of action.“, concluded the official.

According to information handled by the Argentine Government, Between 18 and 29 April, the UK conducted military exercises in the Malvinas Islands, in which they participate, inter alia, British troops stationed in the archipelago, owned by The Duke of Lancaster’s Regiment.

According to official information, they will also participate in the maneuver “The Archipelago Defense Force is illegitimate, in relation to the Royal Navy and Royal Air Force forces”which, details, “They were part of the military deployment of Britain’s illegal occupation of the Malvinas Islands”.

According to a statement from the British military contingent in the Falkland Islands (BFSAI), this exercise was conducted to “demonstrate the ability of BFSAI personnel to coordinate and organize resources for large-scale exercises“, said the portfolio chaired by Santiago Cafiero yesterday.