Mincetur to work on Lambayeque Agenda with export, tourism and investment boost | News 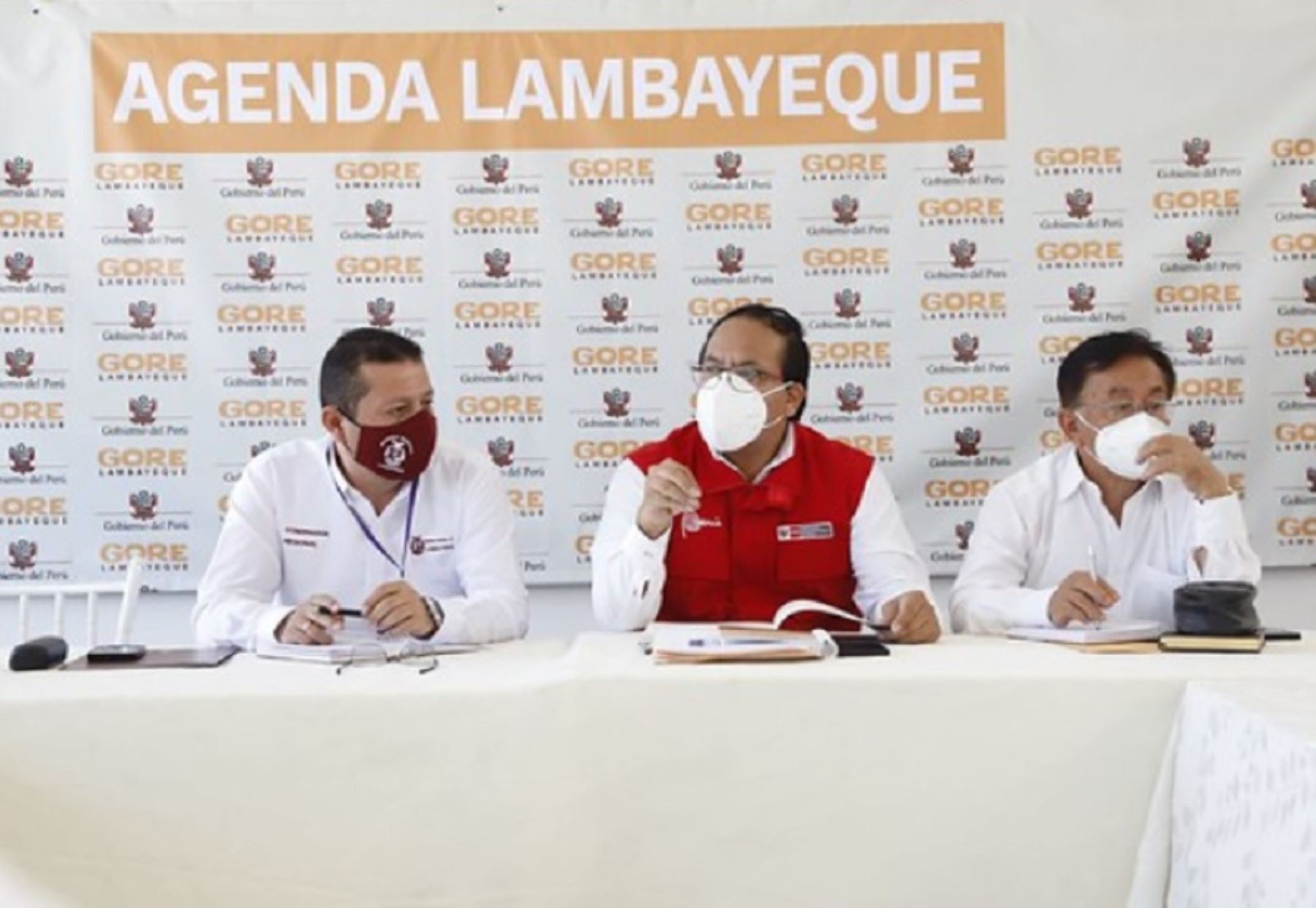 The Minister of Foreign Trade and Tourism, Roberto Sánchez, confirmed that his sector will work in Lambayeque with an agenda of increasing exports, tourism and investment at the regional and local levels.

This was demonstrated when participating, the day before, in various working groups with regional and local authorities in the “Executive Meeting for the development of the Lambayeque region”, where the President of the Republic, Pedro Castillo; that Prime Aníbal Torres and Minister of State.

In this regard, the Head of Mincetur stated that the conference discussed sectoral incentives in the regions, carrying out various coordinations. He emphasized that Lambayeque is an area that has various tourist attractions and important export products that with coordinated work can encourage, develop and promote it.

“We have indications from President Pedro Castillo to approach the area and work in an articulate manner. Lambayeque has very important export and tourism potential. Development will be carried out in a comprehensive manner covering all links in the chain of these sectors, in addition to the productive and agricultural sectors. Mincetur will lead the multisectoral effort to reactivate tourism activities in the region. Don’t forget, this area is positioned thanks to the diversity and quality of its cultural, productive, gastronomic and natural offerings,” he said.

Lambayeque has a wide range of goods and services for export, mainly from the agribusiness sector. In 2021, it made shipments of $920 million (+27%), a record figure for the region. This was made possible thanks to higher sales of fruits like blueberries, avocados, grapes and mangoes. The main destination markets for its products are the European Union, the United States and the United Kingdom.

During the meeting, the head of Mincetur met with Governor Luis Díaz Bravo and Congressman José María Balcázar Zelada. The technical team from Mincetur, Plan Copesco Nacional and the Lambayeque Local Government participated. He also spoke with the district mayors of Cayaltí, Pucalá, Chongoyape and Oyotún, and sugar representatives from the region.

During the working meeting, Minister Sánchez stated that the sanitation issue is a priority issue that must be addressed in Lambayeque and for that requires the work and commitment of the local government and local government.