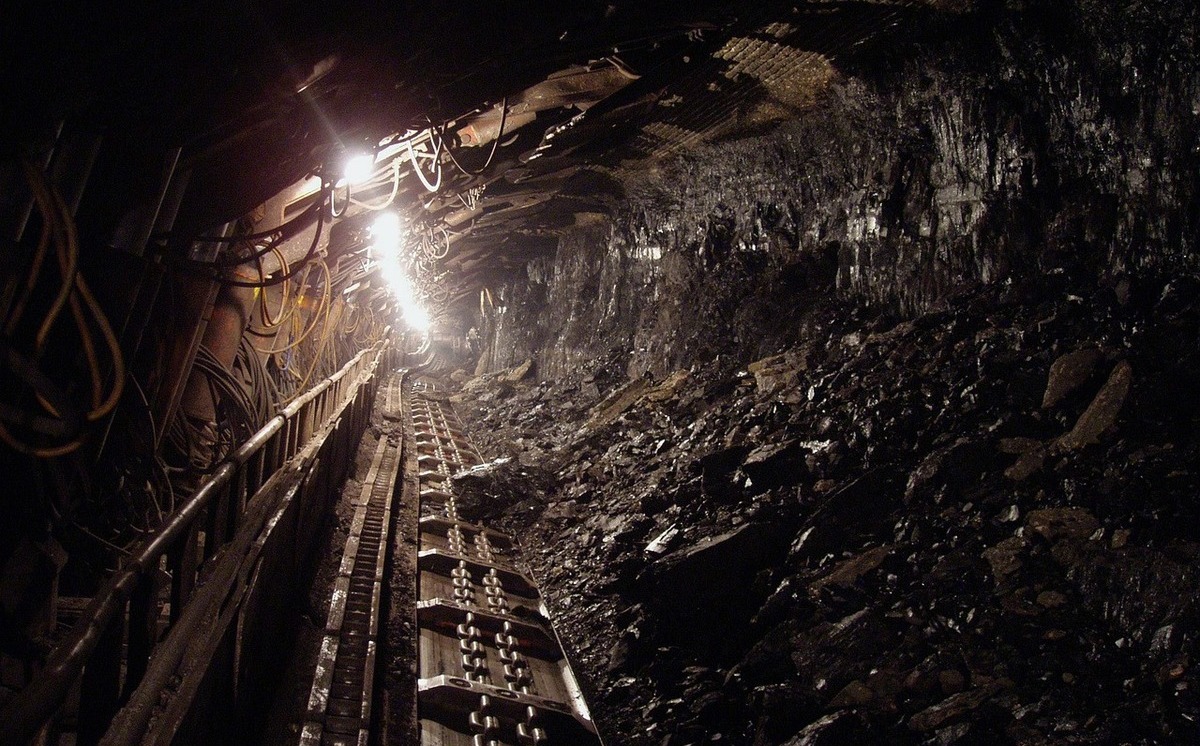 That Mexican Chamber of International Commerce (ICC Mexico) ensure that reform Mining Law approved at the Union Congress in violation of the Global and Progressive Agreement for the Trans-Pacific Association (CPTPP) and other commercial instruments, which they can force the Mexican government to compensate the companies they currently own with concessions on this issue.

The Trade and Investment Policy Commission and the ICC Investment Arbitration Committee noted that articles 9.12 and 10.7 of the CPTPP prohibit parties from modifying their regulatory framework to introduce restrictions on activities or sectors not provided for in Annex I or II of the instrument.

“Mexico does not reserve as an activity for the State of Mexico exploration, exploitation and use lithium. Other provisions of this agreement and the applicable Agreement for the Promotion and Reciprocal Protection of Investments (APPRIS) may also be violated, including provisions with Australia, China and the UK,” he stressed.

He stated that Mexico’s ICC recognizes that lithium, like other mineral resources, is a nation’s heritage; however, such recognition should not be confused with the right of Mexican and foreign investors to participate through concessions in economic activities related to the exploration, exploitation and production of mineral resources.

The business agency pointed out that according to the Ministry of Economy stated that There are lithium-related mining concessions, granted to companies from Australia, Canada, China and the UK.

“It’s worrying that Mining Law reform does not consider any type of exception to the declaration of public utilities, nor does it refer to what will happen to the current concession. If the concession granted in that respect is revoked or left without effect, the Mexican government will be obliged to compensate investors in accordance with the CPTPP and other applicable international instrumentshe warned.

In light of this, the Trade and Investment Policy Commission and the ICC Investment Arbitration Committee asked the government to “act in a manner consistent with the international trade commitments that Mexico obtains“.