More young people sniff in Norway than in Sweden – VG 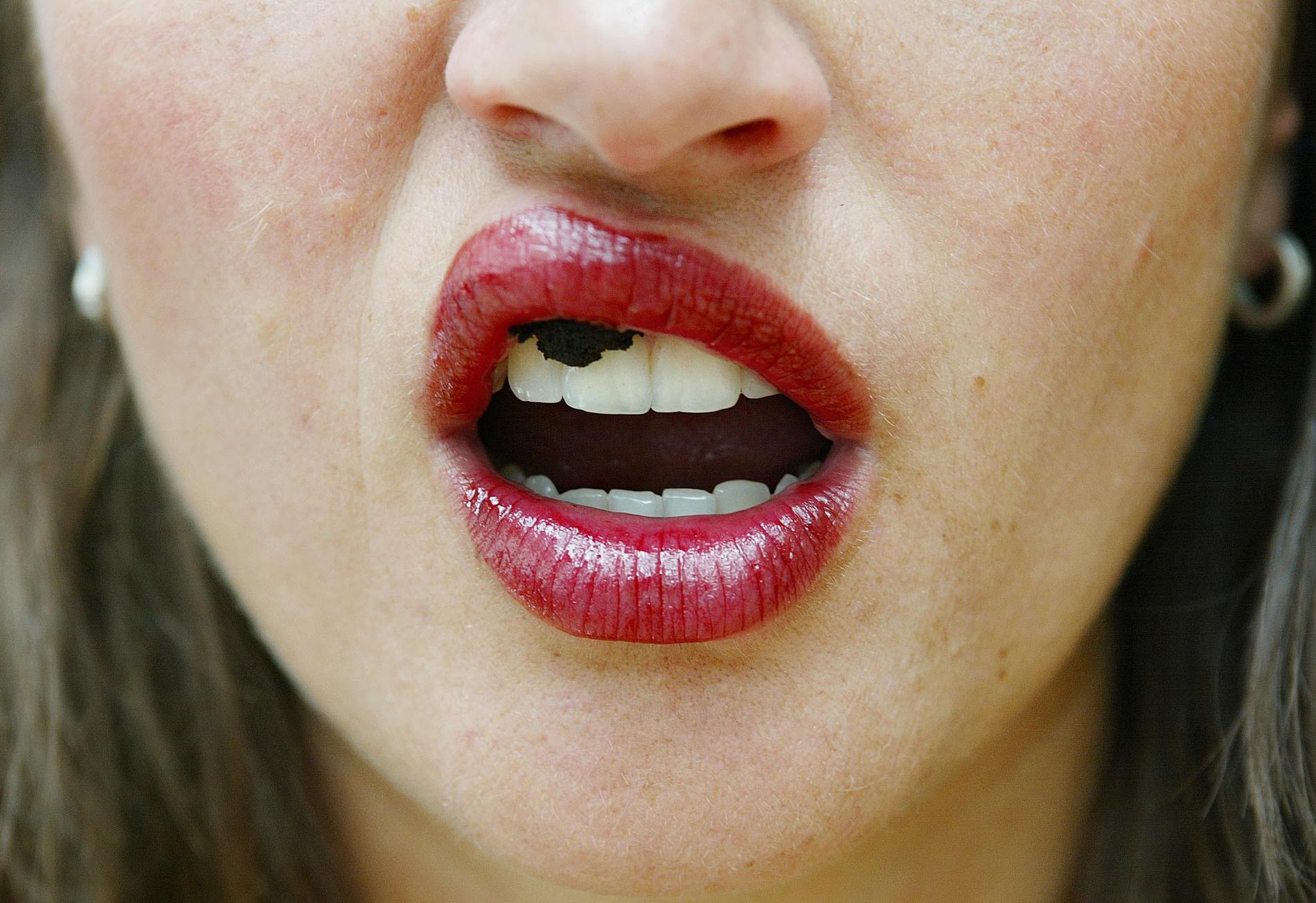 Young Norwegian women use snus far more than their Swedish counterparts, while older Swedish men use more snus than Norwegians of the same age, figures from Norway statistics (SSB).

– Since 2008, there has been a much stronger growth in the proportion sniffed daily in Norway than in Sweden. Now we are on the same level as our neighbors, says Sindre chief consultant Mikael Haugen at Statistics Norway.

In Norway, it is more common among those under 45 years of age to use snus daily compared to the same age group in Sweden. In the 25-34 year age group, one in four sniffs daily in Norway, against one in six Swedes.

On the other hand, there are more people in Sweden who sniff every day in the 45-54 and 55-64 years age groups. This goes for one in six Swedes, against one in ten in Norway.

In Norway, the younger ones use snus the most, and in recent years more and more young people are starting to use snus. Among those between the ages of 16 and 24, one in five Norwegians sniff daily, against one in six Swedes.

– If this development continues, over a slightly longer timeframe there will be a larger proportion of Norwegians than Swedes using snus, says Haugen.

Norway differs most from Sweden in terms of snus use among young women under the age of 35. In the 25-34 year age group, there are more than twice as many women using snus daily in Norway (17 percent) as in Sweden (7 percent).

There are also more young men in Norway (under the age of 35) who use snus daily compared to the same age group as men in Sweden, but here the differences are not as great as in women.

On the other hand, it is much more common among older Swedish men (45 years and over) to use snus daily compared to Norwegian men.

– This may be due to the fact that snus in Norway is still a relatively new phenomenon and is most widespread among the younger age group, whereas snus use in Sweden has a longer history, says Haugen.

The Norwegian Smoking Act from 2004 is believed to have contributed to the increased use of snus. Sweden introduced a similar law in 2005, but the difference is that before the smoking law, more people in Norway than in Sweden smoked.

– Perhaps snus is becoming a substitute for smoking in Norway than in Sweden after the introduction of smoking laws, says Haugen.

Statistics Norway presents statistics on the occasion of World Tobacco Free Day on 31 May.