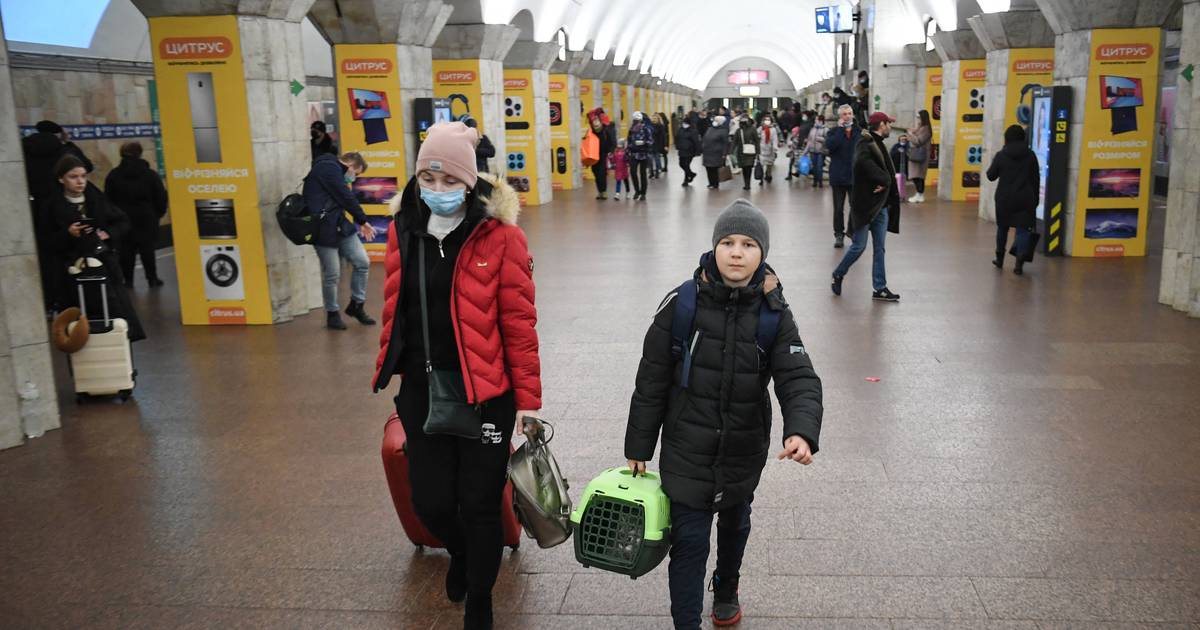 Paraguay’s charge d’affaires in Moscow, Hernán Muñoz, pointed out this Friday that in most parts of Russia activities continue as usual and stressed that his compatriots are being helped in everything they need, especially scholarship holders.

“In most of Russia, daily life is relatively normal. The new concern could be economic sanctions for economic transactions and we are already working to determine the possible effect”, said the business manager in an interview with “A punto”, broadcast by GEN and Universo 970 AM.

Related note: Paraguay stranded in Ukraine due to Russian attack

He stated that he was also working on aid for his compatriots residing in Russia and scholarship holders, as well as recommendations in dealing with the war with Ukraine. More than 50 nationals are currently in the country as students through the Becal program.

Muñoz points out that a compatriot is studying at a university located about 30 minutes from the border with Ukraine, but the university has given him the opportunity to move briefly and continue classes virtually. It is also assisted by the Paraguayan Embassy in Russia.

Read more: Paraguayan scholars in Russia doing well and out of conflict zone

“The decision is up to him, if he decides to move we are in a position to help him financially for tickets, transfers and accommodation for a few days. It will come to Moscow, where it will be safer and closer to the embassy, ​​and at the moment we are providing assistance to our colleagues,” added the charge d’affaires in Moscow.

The Don Carlos Antonio López (Becal) National Overseas Scholarship Program issued a statement on Thursday clarifying that all Paraguayan scholarship holders in Russia are doing well and away from conflict zones. In Ukraine none of his compatriots benefited from such a program.

Might be interesting: Kiev, the capital of Ukraine, is rocked by fierce street fighting