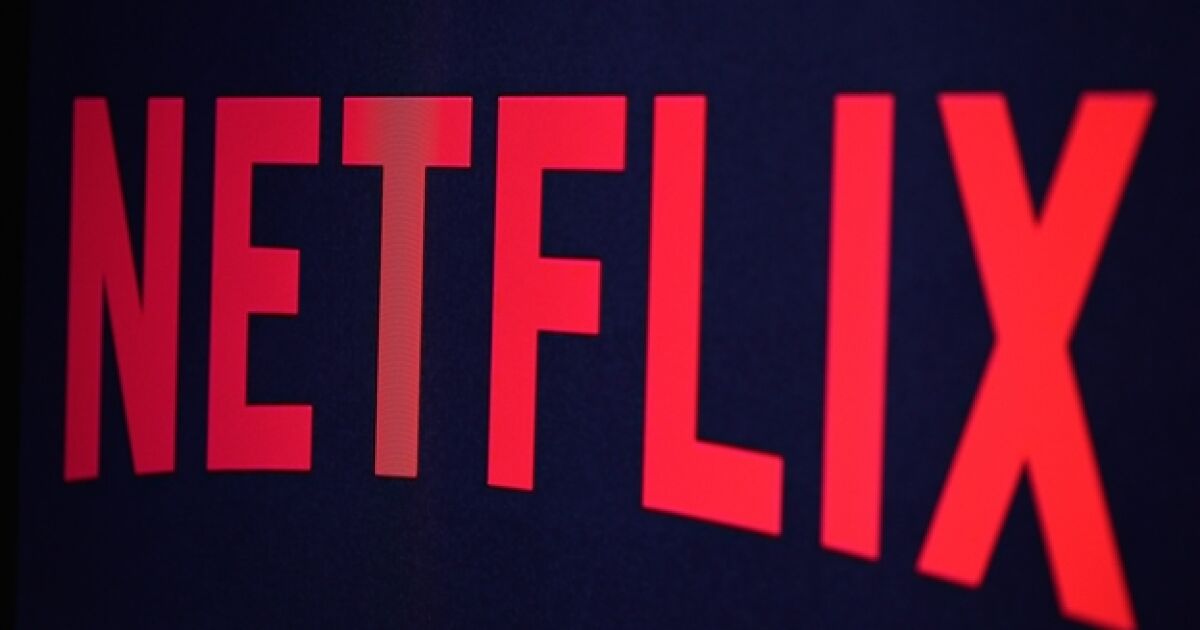 Most experts call this phenomenon the end of the streaming content consumption boom brought about by the pandemic. Recently, consulting firm Kantar found that UK households are “cleaning up” subscriptions, canceling services like Netflix, Amazon Prime, Disney+ or HBO Max, due to rationalizing their family’s spending.

But Netflix is ​​targeting other causes of its negative subscriber growth: share passwords outside the home.

In the United States and Canada alone, 30 million customers share passwords incorrectly, and the number is estimated to increase to 100 million households worldwide.

Netflix co-founder Reed Hastings has acknowledged that the company has allowed this action without cracking down. He argues that this “likely helps drive the platform’s growth by getting more people to use and enjoy Netflix.”

It stipulates that this practice is inappropriate when used outside the home, but is legal when profiling family members and used under the same roof.

When will Netflix stop sharing?

But this is about to change and the video streaming company has announced the start of a global strategy against password sharing outside the home. And, while it didn’t go into detail about what these changes might look like, Netflix expects them to arrive as soon as 2023, according to information revealed by CNBC.