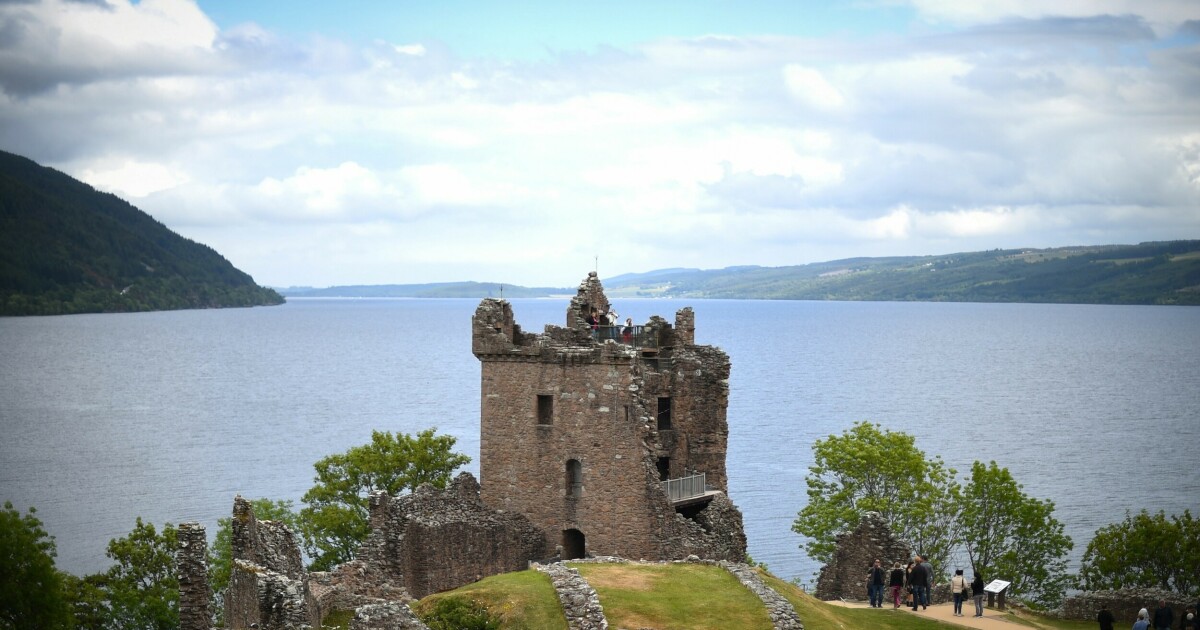 A fossil has been found which means that experts now think the sea monster is possible, or “reasonable”, as they say.

The Scottish sea monster, which mythically lives in Loch Ness, may be a prehistoric goose lizard, according to researchers at the University of Bath. this printer Independent.

The discovery of prehistoric fossils of the 100-million-year-old long-necked goose lizard (Plesiosaur) in the Moroccan Sahara now suggests that these marine reptiles may have also lived in fresh water.

This means, according to the researchers, the Loch Ness monster could in principle be a goose lizard.

This is what allows such creatures to have existed in Scottish lakes too, as myth suggests.

Loch Ness is the second largest lake in Scotland. The famous sea monster was nicknamed “Nessie”, and according to highly uncertain observations, stories and folklore, was said to live in this lake.

These goose lizards lived in the Cretaceous period, but until now it was thought they could only live in salt water.

Large prehistoric reptiles may have lived and found food in rivers, along with frogs, crocodiles, turtles, fish and the large dinosaur Spinosaurus, said one of the researchers behind the discovery.

– What amazes me is that the prehistoric Moroccan rivers housed so many predators that coexisted with each other. It’s not a place to shower, David Martill of the University of Bath in the UK told The Independent.

The new fossil finds contain bones and teeth from a three-meter-long adult goose lizard, and a 1.5-meter-long juvenile lizard, wrote Videnskab.dk, which also cites the find.