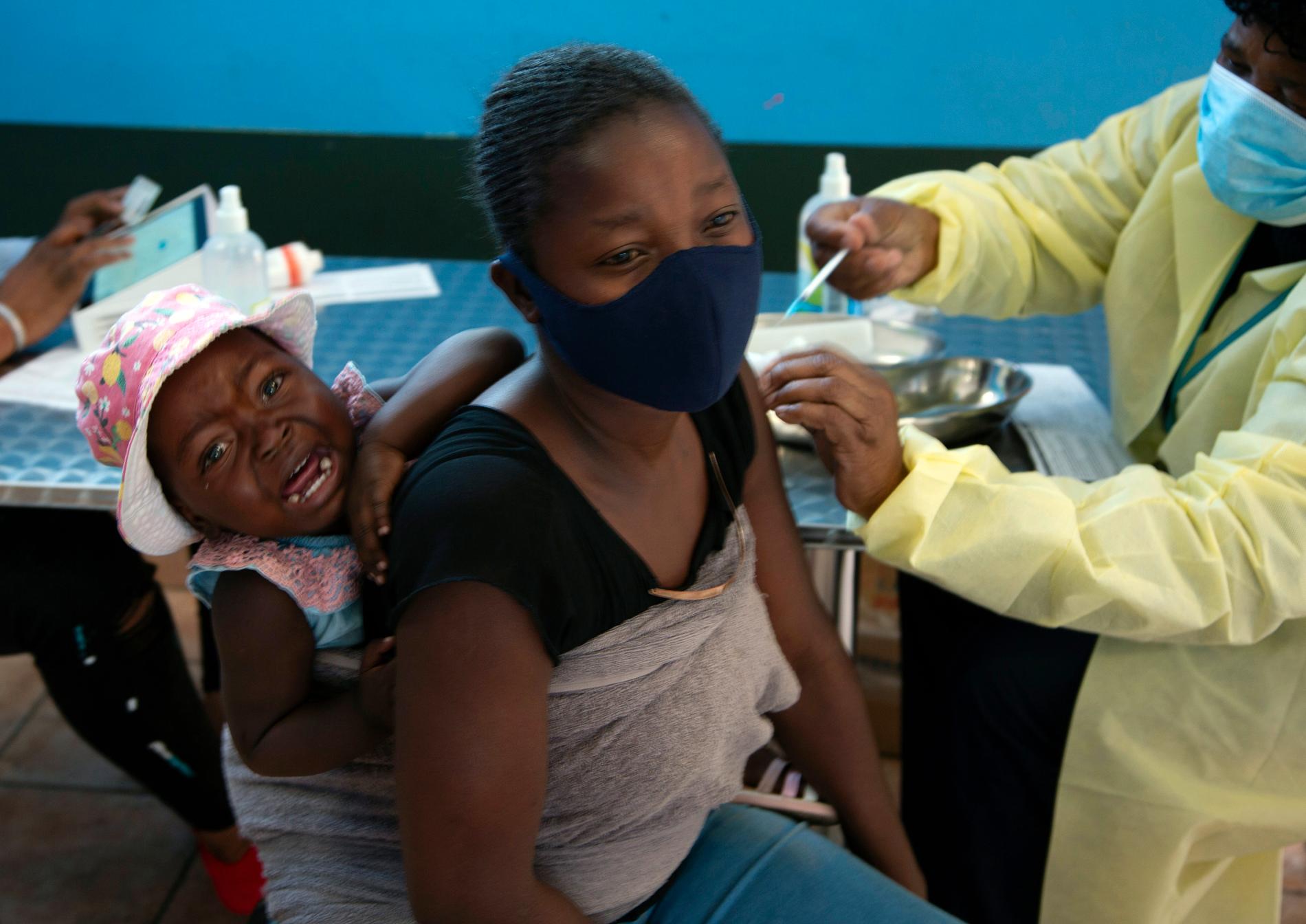 Britain closed its borders to travelers from southern Africa after a new and more contagious variant of the coronavirus was detected in South Africa.

The variant, named B. 1.1,529, has a very high number of mutations. “Unfortunately, this is leading to an outbreak of infection,” he said.

South Africa’s Health Minister Joe Phaahla said the new variant was of “serious concern” as it was behind the “tremendous” increase in the number of new infections.

Variants of the virus have also been detected in Botswana and Hong Kong among people who have been to South Africa.

The UK announced on Thursday that as a result of the new virus variant, it would deny entry to anyone arriving from six countries in southern Africa.