News and last minute of the crisis between Ukraine and Russia: the world, in tension 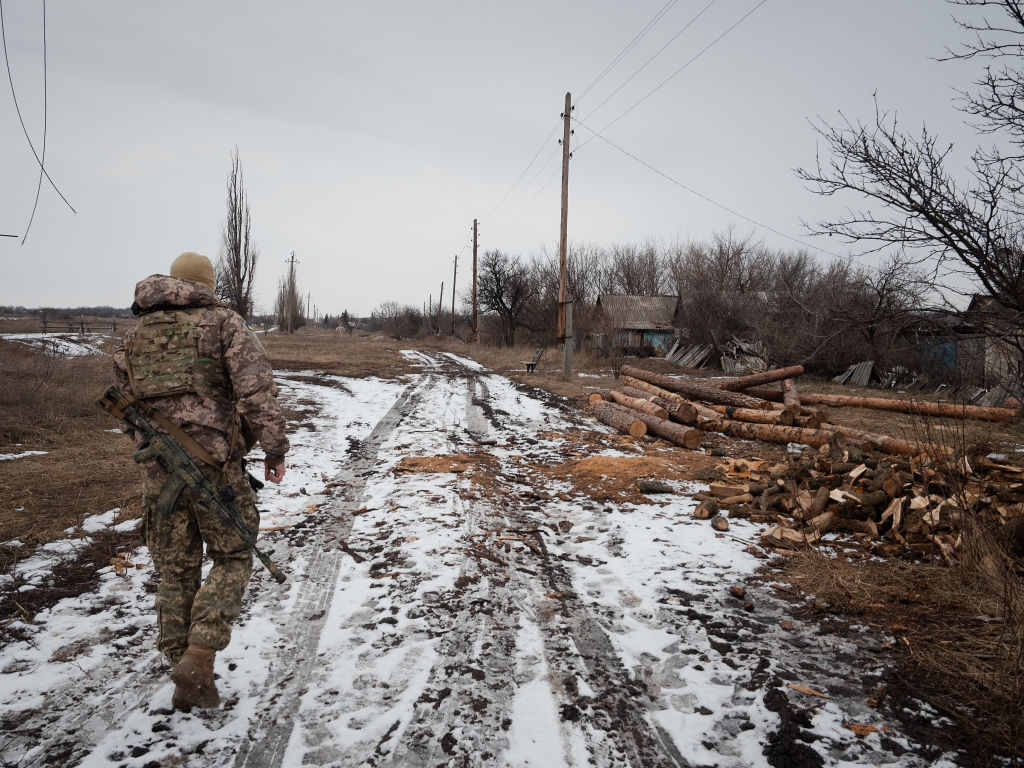 The leader of the breakaway Donetsk region in eastern Ukraine, Denis Pushilin, called on the civilian population to start mass evacuations because of what he called the Ukrainian aggression.

Pushilin said that on “today, February 18, a centralized mass evacuation of the population to the Russian Federation was organized.”

First of all, women, children and the elderly must be evacuated. “By agreement with the leadership of the Russian Federation in the Rostov region, places of reception and accommodation for our citizens are prepared,” said Pushilin.

“All conditions have been made for a quick transition at the checkpoint.” Pushilin said the order was given due to the “daily buildup of troops and lethal weapons in Ukraine, including the Smerch and Uragan multiple launch rocket systems, NLAW rocket arrays, as well as Javelin and Stinger across all contact lines”.

Ukraine recently received NLAW, Javelin and Stinger rockets from the NATO government, but is not allowed to deploy them to the front lines under the Minsk agreement. There is no independent evidence that he did.

Pushilin stated: “The armed forces of the enemy are in combat formation and ready for a military takeover of the Donbas.”

And he added: “[El] Ukrainian President Volodymyr Zelensky in the near future will order the military to go on the offensive, to carry out plans to attack the territory of the Donetsk and Luhansk People’s Republics.”

Earlier this Friday, Ukraine’s defense minister urged residents of the detached region not to believe so-called rumors of a Ukrainian attack.

The past two days have seen a sharp increase in ceasefire violations along what is known as the line of contact between Ukrainian separatist forces and those backed by Russia.