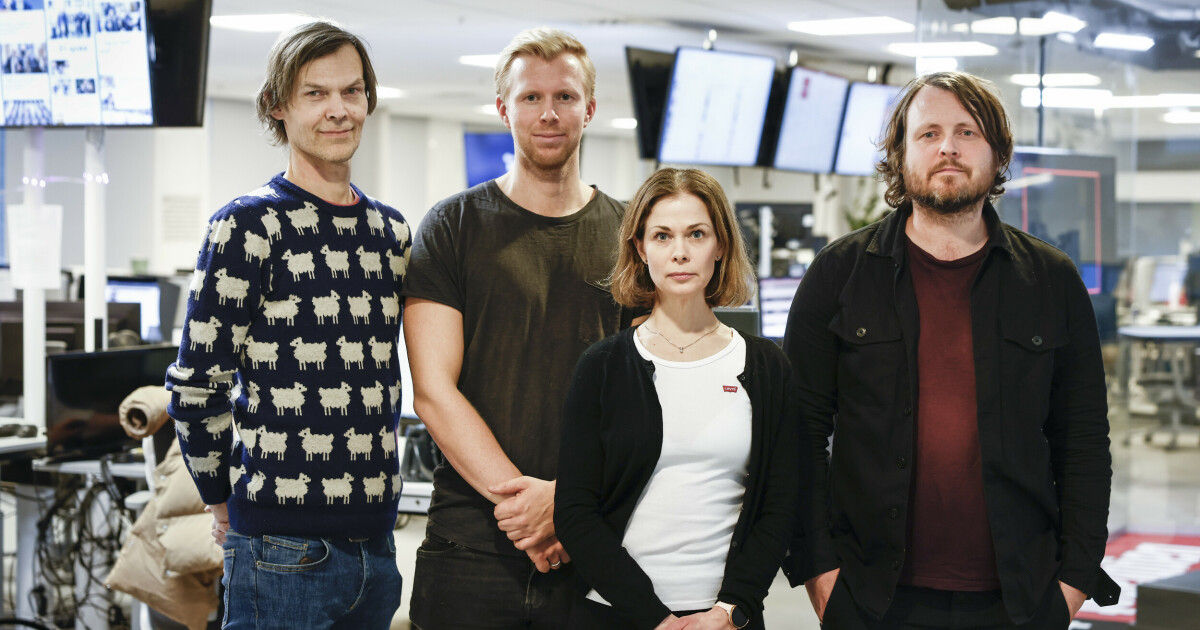 On Wednesday, Dagbladet won the award for national sports coverage of the year at Nordic Media Days in Bergen.

The prize went to the “State of sick skin” excavation project.

For almost a year, Dagbladet investigated the extent of eating disorders and eating disorders in our national sports cross-country skiing and biathlon. Dagbladet studied, among other things, the long-term effects of several years of nutritional deficits among athletes.

– This is an excellent acknowledgment of investigative journalism. The team behind this commitment have shown a truly impressive display of perseverance and willpower. They have revealed very important things – and this is at the heart of Dagbladet’s social mission, says Dagbladet’s editor-in-chief, Alexandra Beverfjord.

– It’s very big and touching. We are proud, happy and humbled. We want to thank the many people who have shared their personal and powerful stories. And the professionals, researchers and experts who have helped so far are no exception, says Dagbladet journalist Bernt Jakob Oksnes.

He called the theme “one of society’s last taboos”.

– We are pleased and proud to have brought some of these complexes to light. It is hoped that eating disorders in sport have been put on the agenda in a way that makes it easier for athletes and people to raise their concerns.