Norovirus: what are the 6 symptoms to watch out for and how to prevent them? 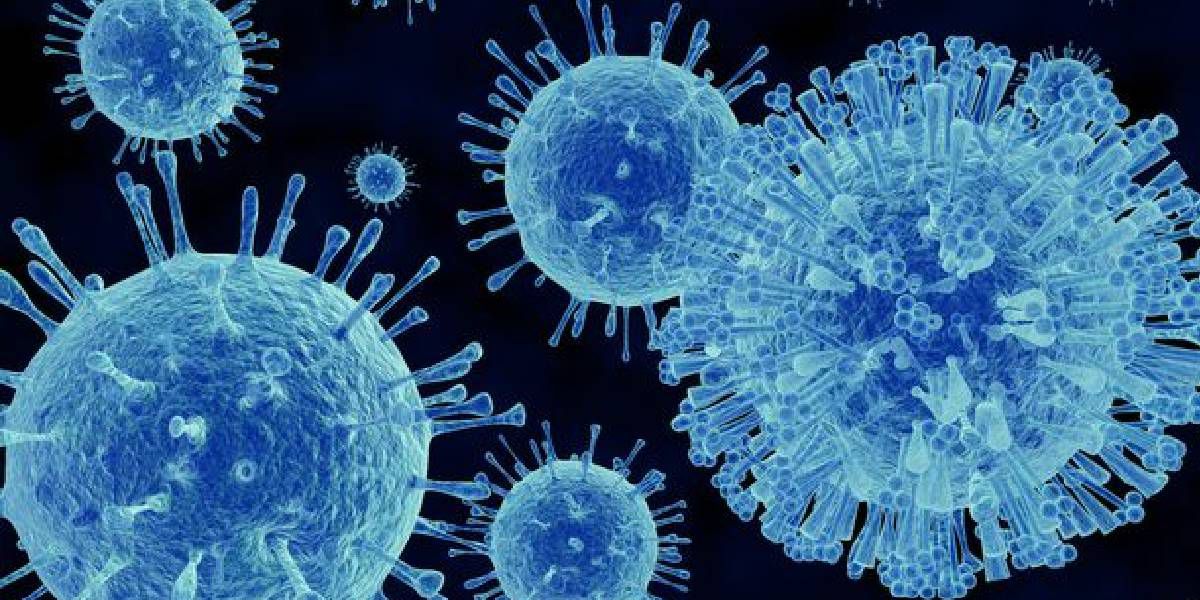 Norovirus cases are starting to cause concern in the UK, due to a notable increase in recent weeks. For this reason, specialists warn about the six most frequent symptoms and emphasize that hand disinfectants such as alcohol gel, which became popular during the coronavirus pandemic, are not effective in controlling the virus.

Since the epidemiological system recorded positive data regarding the decline in coronavirus cases, preventive measures were relaxed and crowds began to appear. However noro virus it is starting to spread at high speed in the UK and this is causing concern. For this reason, the country’s Health Security Agency not only monitors the identified cases but also analyzes the possible spread and seeks to prevent the situation.

In this regard, it was explained that hand disinfectants that are used routinely do not function to kill a virus called norovirus. For this reason, it is emphasized that to prevent the spread, hands should be washed frequently with soap and water. In dialogue with The Sun, Lesley Larkin of the Health Security Agency argued that after the pandemic, “people started hanging out more, the norovirus outbreak started to escalate.”

He tested positive for coronavirus but the virus “saved” him from a much more serious illness: “Everything turned white”

Sinead Hudson, a young woman from England, contracted the coronavirus but continues to have symptoms despite her negative test result; all ended up with more serious illnesses than expected.

In turn, she explains that the six most frequent symptoms are “starting with nausea, projectile vomiting and diarrhea, but they can also include a high temperature, abdominal pain and pain in the extremities.” In case of suffering some of these symptoms and confirming: noro virus, It is recommended not to go to work or send children to school or daycare for 48 hours. In addition, it is underlined that if you have a virus, it is important to drink water to avoid dehydration and avoid visiting the elderly.