North Korea insists they will not attend Winter Olympics due to pandemic, criticizes boycott 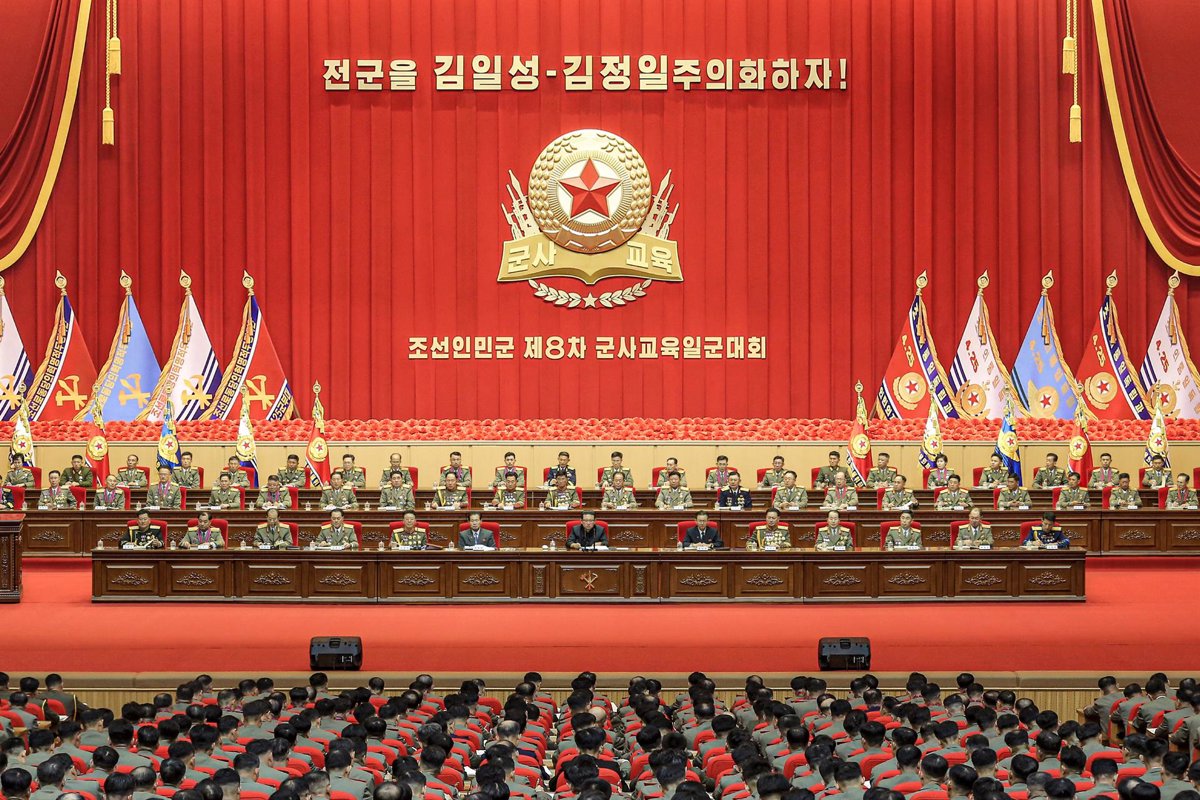 North Korea has confirmed that it will not attend the Winter Olympics in Beijing due to the “enemy forces” generated by the pandemic and has criticized the United States’ diplomatic boycott of the sporting event hosted by the Asian giant.

“We will not be able to participate in the Olympics due to enemy forces and the global pandemic, but we will fully support our Chinese counterparts in all their work to make the Olympic festival beautiful and beautiful,” the Olympic Committee and the Ministry of Physical Culture of Sports said in a letter sent to Chinese Olympic Committee.

The International Olympic Committee (IOC) has decided to suspend Pyongyang from sporting events as punishment for refusing to participate in last year’s Tokyo Olympics, refusing to continue to claim to “protect players” from the global health crisis caused by the coronavirus pandemic.

Pyongyang’s Olympic Committee made the decision on March 25, although it was not published in the media until April, where the authorities made it at a meeting of the Olympic Committee which also highlighted the “need to continue to increase the number of medals earned at the international Olympic Games”, as well as the urgency to “excite”. the spirit of sports throughout the country”.

North Korea also criticized the United States for being “increasingly imprudent in its actions against China aimed at preventing the successful opening of the Olympics,” apparently referring to Washington’s decision not to send a government delegation to the sporting event. record, according to South Korean news agency Yonhap.

China has faced much criticism for alleged human rights abuses in the Xinjiang region, home to the ethnic Uighur minority, or for hindering Hong Kong’s democratic opening-up movement.

The United States, Canada, United Kingdom, New Zealand and Australia have declared their intention to carry out a diplomatic boycott of the event, in which athletes from their respective countries will compete normally. Other countries, such as South Korea or France, have ruled out joining. The last to speak, Japan, said it would not send government representatives to the event.