In late March, parliamentary representative Audun Lysebakken (SV) asked whether the government would condemn Britain’s rearmament in violation of its obligations under the Non-Proliferation Treaty.

“The fact that the UK is increasing the number of nuclear weapons it can possess runs counter to its obligations under Article 6 of the Non-Proliferation Treaty to seek disarmament.”

On April 8, the answer came from Foreign Minister Ine Eriksen Søreide. There he indicated that this was not a desirable development and expressed concern about the decision.

Nonetheless, the UK still states that it will continue to work actively for nuclear disarmament and a world without nuclear weapons, and for the full implementation of the Non-Proliferation Treaty, according to Eriksen Søreide.

– In conversation, English only highlights this. They had also determined that it was an upper limit to the number of warheads raised, and this did not mean that one would increase the number to this level.

He also pointed out that Britain’s decision to increase the nuclear arms ceiling should be seen in light of the fact that countries such as Russia and China have contributed to increasing arms pressure.

Earlier this year, the United States and Russia agreed to a five-year extension of the START treaty. This would limit strategic nuclear weapons.

– It is important to emphasize that over the years Norway has worked to ensure that arms control is central to NATO’s adaptation to changing security situations.

Therefore, he believes that the extension of the Start agreement between the US and Russia is very important to implement.

– This is a good starting point for further work with disarmament and arms control, wrote the Foreign Minister.

Summary of the main news broadcasts of this Monday, January 17th, by the International service

MADRID, 17 (EUROPEAN PRESS) This is a summary of the main news broadcast this Monday, January 17, by the news service Internacional de Europa Press: Emirates.- Three people died after multiple explosions in Abu Dhabi in suspected drone strike At 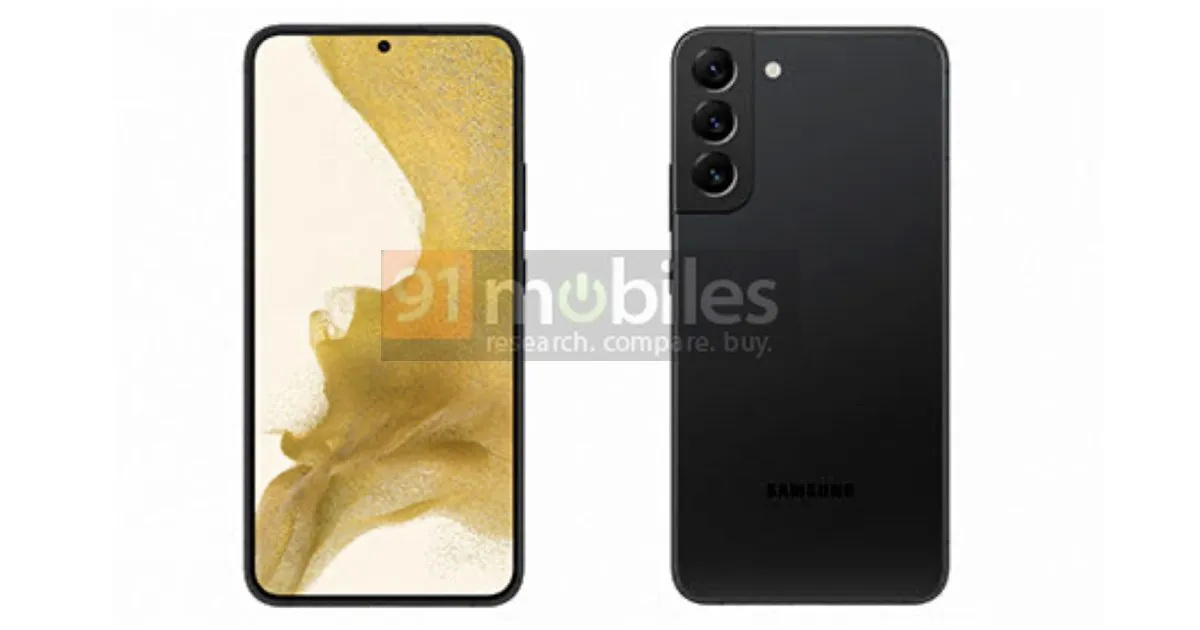