Not notified of the defense alliance between the United States, Great Britain and Australia 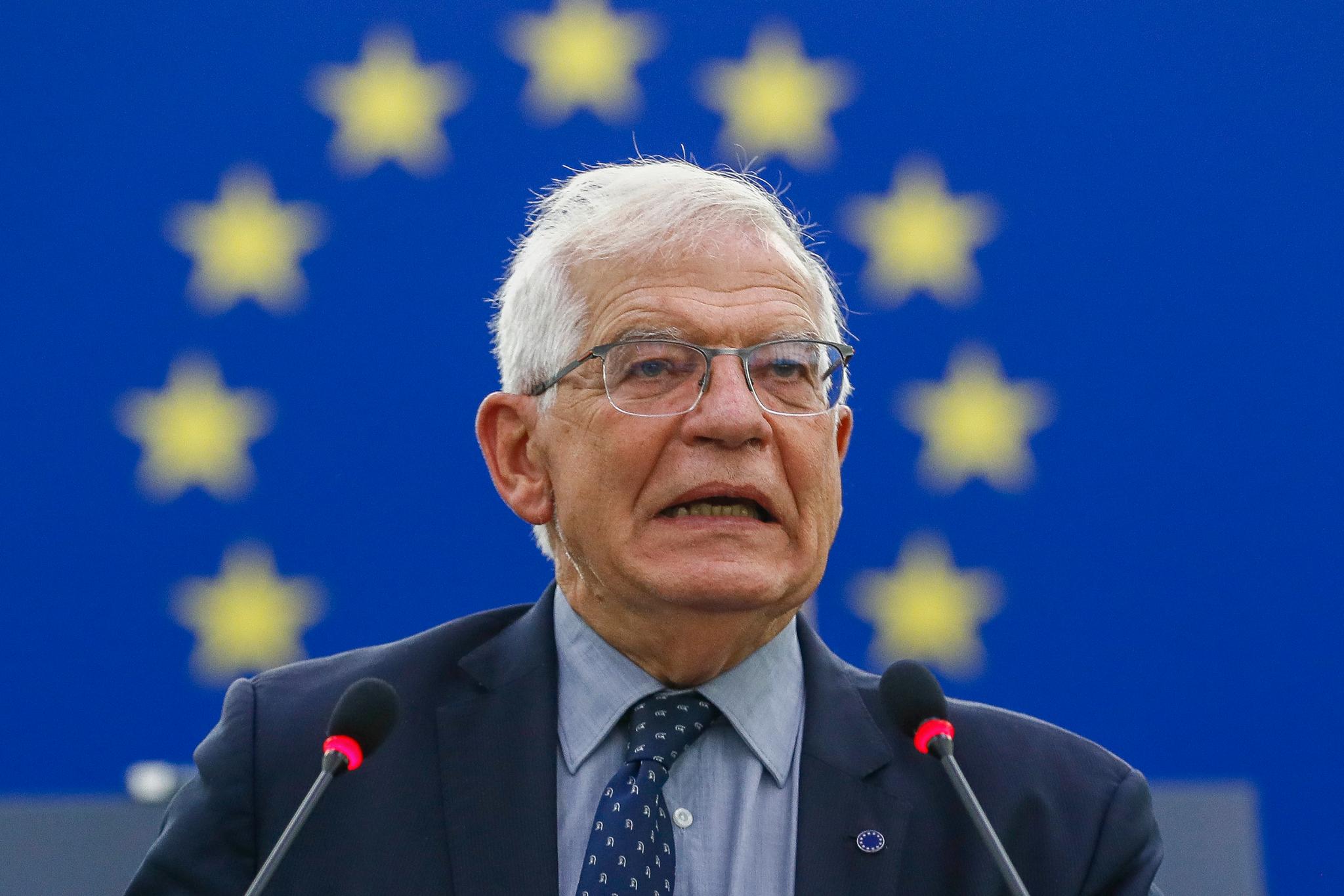 The European Union is unhappy that it has been kept away from secret talks on defense cooperation between the United States, Britain and Australia.

– We are disappointed not to have been notified and for not being part of these talks, the EU’s foreign policy chief Josep Borrell said in a statement on Thursday.

The project has been interpreted as an attempt to stem China’s influence in, among other things, the Pacific region, and was announced by US President Joe Biden, British Prime Minister Boris Johnson and Australian Prime Minister Scott Morrison at a video meeting on Wednesday evening Norwegian time. .

This partnership means, among other things, that Australia will build twelve nuclear-powered submarines, thereby extending the previous billion-nation agreement on submarine deliveries from EU member France.

“I understand how disappointed the French government is,” Borrell said.

The new alliance between the United States, Britain and Australia, called Aukus, overshadows the EU’s own announcement of a new defense strategy in the Pacific, which was launched on the same day.

Nevertheless, Borrell stressed that the EU’s relationship with the United States has improved dramatically since President Joe Biden took over from Donald Trump in January.