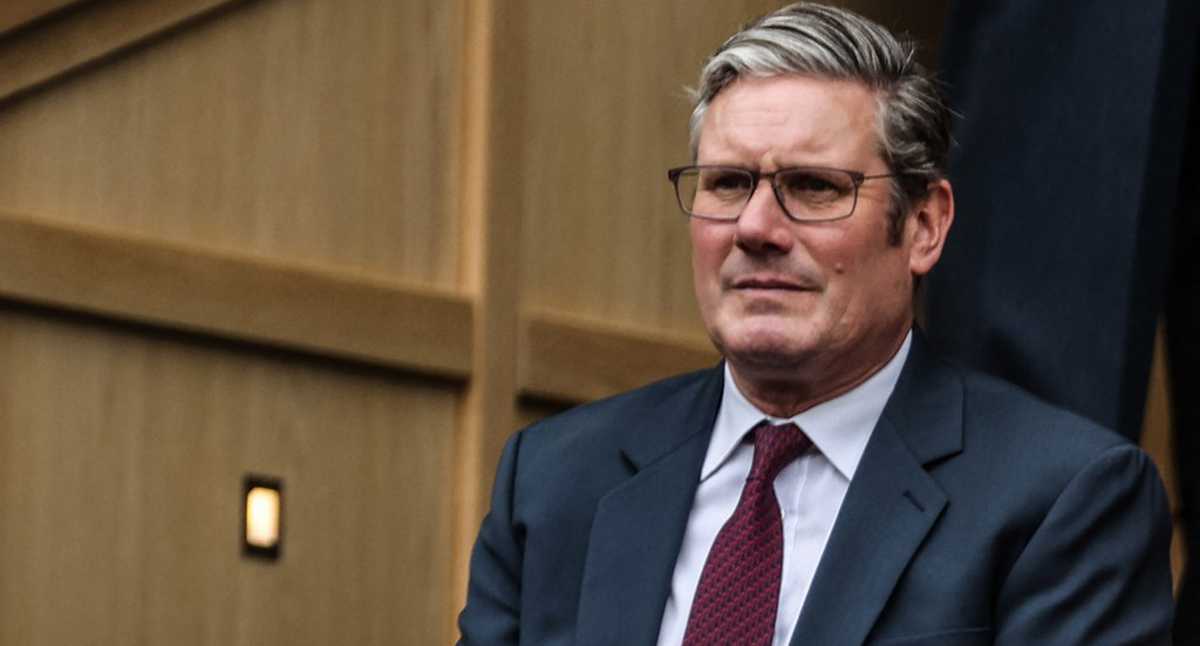 The leader of Britain’s opposition Labor Party, Keir Starmer, said this Friday that he had no intention of respecting the roadmap laid out by the British Government on Prime Minister Boris Johnson’s departure from power. by announcing that he would seek a condemnation motion and propose a general election to prevent the Conservative Party from directly electing a successor.

“The country needs fundamental change,” Starmer said of the plan to keep Johnson in charge of the country until a successor is announced.

“It makes no sense for a prime minister to be forced out of office by his own ministers, and these ministers want to continue working under him for two months,” he said.

For all these reasons, “the job of the Conservative deputies is to force Johnson out” and “otherwise Labor will file a condemnation motion”, Starmer told the media on the same day British Police closed an investigation into him for allegedly violating the pandemic restrictions of the year. then, without finding any evidence of a crime.

In announcing his resignation this Thursday, Johnson assumed that it was “obvious” his own colleagues believed that the “Conservative Party should have a new leader” and, therefore, the country was “a new prime minister”.

“No one is indispensable in politics,” Johnson stated in a speech at the gates of Downing Street in which he confirmed that, if he held on to the position for weeks, it was because he understood that it was his “duty” and that In this way, he is responding to the mandate obtained in the ballot at the end of 2019.

Who is the favorite to replace Boris Johnson in England?

The race to replace Boris Johnson as head of Britain’s Conservative Party and as British Prime Minister following his dramatic resignation began on Friday with the announcement of the first candidate, including the former Minister of Finance, Rishi Sunak.

Sunak, one of two senior officials who sparked a government crisis this week with his resignation, announced on Twitter that he would seek to become chairman of the Conservative Party and next prime minister.

“Confidence must be restored, the economy rebuilt and the country united,” he wrote.

Sunak, 42, the first Hindu to serve as Britain’s finance minister, stepped down on Tuesday – around the same time as his Health counterpart Sajid Javid – sparking a crisis that led to Johnson’s resignation on Thursday’s party front.

YouGov cabinet poll on Conservative voters he chose Secretary of Defense Ben Wallace and Secretary of State for International Trade Penny Mordaunt among the favourites.

However, neither of them formalized their participation in the race to become the next Downing Street tenant.

Johnson announced that, in the face of intolerable internal pressure, he was stepping down from leadership of the government formation, and that he would remain at the helm of the Executive until his formation held internal elections in the summer. Whoever is elected will automatically become prime minister until the next legislative election, scheduled for 2024.

*With information from AFP and Europa Press.