Optical fiber is used to listen to long distance conversations 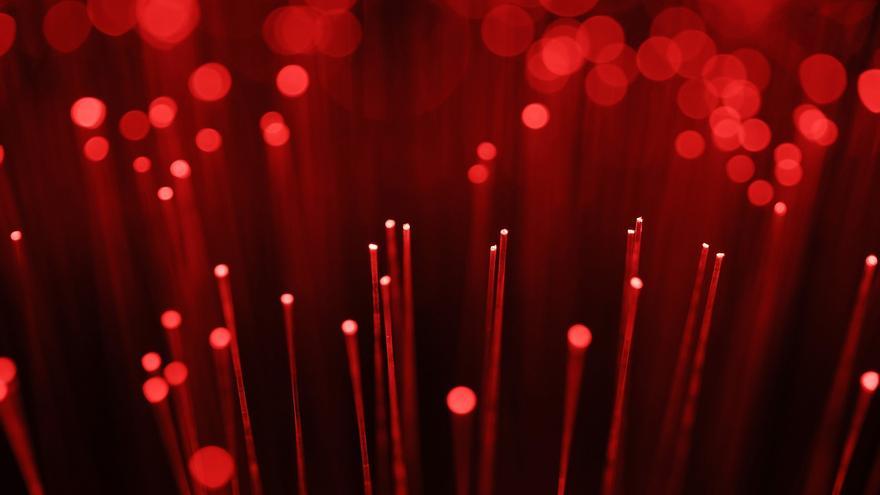 Fiber optic cables, which are used in Internet infrastructure, can be used for spying. Devices that can pick up on small changes in signals sent over cables detect words spoken more than a kilometer away.

A device created by researchers at China’s Tsinghua University can spy on people up to 1 km away from a fiber-optic cable. The device detects the changes in light that occur when a person speaks near an optical fiber.

In one experiment, researchers uttered the phrase “it’s a quarter past nine” near the fiber-optic cable that was transmitting data.

About 3 meters of fiber is exposed to the sound of words, while the remaining 1.1 km of fiber is in another adjoining room.

The words produce variations in light that are transmitted back to the receiving device, which receives them and can interpret them.

However, the words received were not completely clear upon arrival, although scientists believe that with the help of existing computer methods to reconstruct sentences, the interpretation of the received words can be improved.

They also showed that the background noise in the experiment was significant, but they added that in real situations the noise that interferes with this sound will be much less and will not have much effect on the hearing system.

They also realize that the system requires complex equipment and stringent conditions to be able to detect long-distance conversations, but with the right tools and technical knowledge it is possible to achieve satisfactory results.

The solution they propose to use optical fiber to listen to conversations in the surrounding environment is to cover the cable so that it doesn’t vibrate so easily, so that this type of interference can be easily avoided.

They also consider that the resources normally allocated to espionage operations are quite large and the system is relatively simple to implement to avoid leakage of parts of the captured conversations via fiber optic cables.

From an intelligence point of view, understood as the search for security information, optical fiber is ideal for espionage, as it is found almost everywhere, both in public buildings and in homes.

Optical fiber, which is used to transmit light between two points and is the basis of today’s telecommunications, improves electrical wiring because signals pass through it with less loss, as well as being immune to electromagnetic interference.

It therefore achieves greater capacity (broadband) to transmit information, either underground or across oceans.

South Korea and Japan are the countries most equipped with fiber optics, as they have more than 80% of fixed broadband Internet connections based on this technology.

In Europe, Sweden and Spain are the countries with the highest telecommunications fiber density, as this technology supports 70 percent of their broadband connections.

Surprisingly, Germany and the UK are the European countries with the lowest fiber optic densities on the old continent, less than five percent and four percent, respectively.

France is below the 37 OECD average of 29%, while in Latin America Chile is the most prominent country, with fiber optic density 32.8% of telecommunications infrastructure. The United States has only 16.5% of fiber in its network, according to data from the OECD.

This means that the potential of this technology to be used for espionage purposes is very large, especially considering that optical fiber which is considered an optimal sensor has been considered useful for detecting seismic movements on the seabed.