Oslo won’t be a city of millions 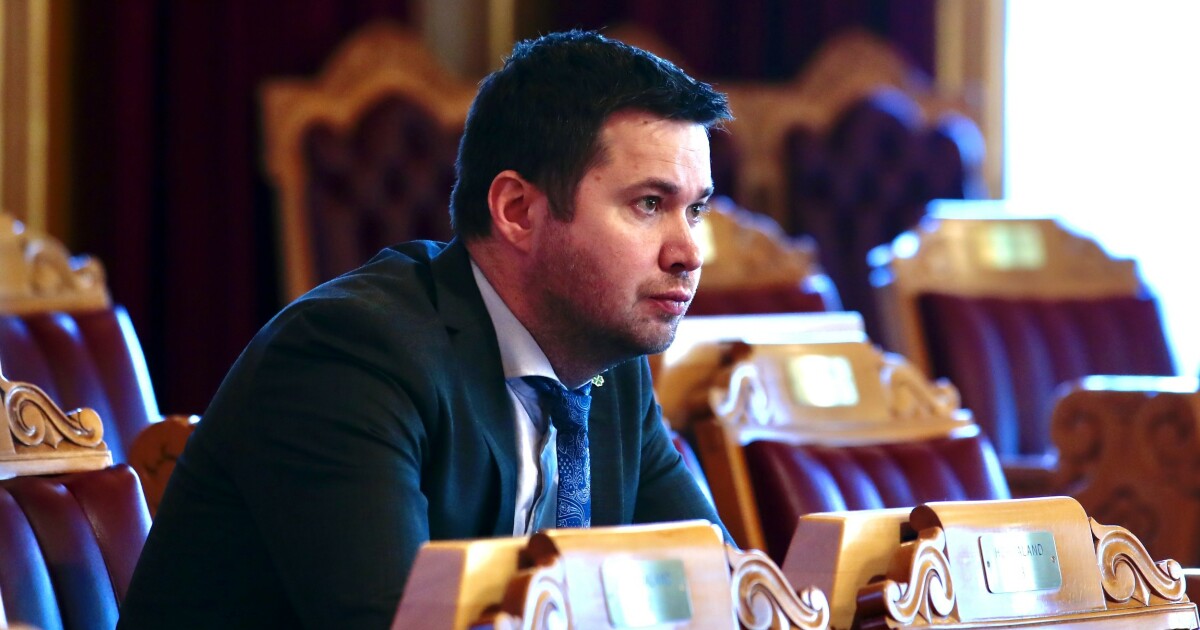 External comments: This is a debate article. The analysis and point of view are the author’s own.

Norway is centralized. People from the villages moved to towns and cities across the country. The people of these cities and towns were drawn to the capital’s territory. The struggle against Norwegian centralization is not only important for places like Vgå, Sokndal and verbygd. The struggle against centralization is equally important for cities such as Mandal, Lesung and Mo i Rana. In fact, Bergen, Trondheim, Stavanger, and Troms can also be added to the list of cities affected by the country being sucked into the capital.

I listen some time ago a speech from the chairman of the Oslo city council Raymond Johansen. He boasted that since 2000, Oslo has grown as much as Trondheim. I understand that Johansen City Councilor is happy with the thought of growing his own empire, but I’m more than sure if that growth is good for the people living in Oslo.

Oslo currently has about 700,000 inhabitants. The Norwegian Statistical forecast from July 5 this year states that this number will increase to over 800,000 residents by 2050. In addition, we see, and further expect, significant growth in the municipalities around Oslo. The central point for me is to point out that it is not a desirable development that the capital is growing significantly more than the rest of the country. The capital wouldn’t be a better city with close to a million inhabitants, but Norway would be a worse country if it did.

We are a big country with few people. Then we have to spread out to create viable local communities across the country. Because I do not doubt for a moment that most share the slogan of the Central Party to use the whole country. Then we must boldly point out the problem and we must propose measures to slow down self-reinforcing centralization.

Discussions about where we should live in this country often end with someone feeling stepped on and offended. There is no reason why anyone in Oslo, whether they are city councilors or ordinary people, should feel trampled on by debate. Because it would be better in Oslo if space on buses, trams, subways or queues at E6 and E18 became more limited? Is it better to be an Oslo resident if house prices continue to rise? Would it be better in Oslo if there was another building site with cranes? Of course not.

We have steps to successfully create dynamic local communities in villages and towns across the country. In many areas, Norway’s district policy is a success story, but it shows in others. It won’t be a measure that solves everything – but a policy that in all areas emphasizes the perspective of taking advantage of the whole country. The list of instruments is long: Better schemes for housing finance in rural areas, tax rules that reduce the consequences of distance, cheaper travel, workplace relocation, broadband and mobile coverage, good welfare services, and a strong local environment and good environment . a functioning local democracy is an example of some action. In addition, we must make private businesses use technology to secure jobs for people across the country.

No doubt that there is an ongoing battle for resources, power and money between city and state in Norway. The distribution of resources between different parts of the country is part of the priorities undertaken at Storting both in the budget process and in other matters, for example when seeking government employment. Should we spend millions to bring down monthly ticket prices in Oslo by a hundred or should we use that money to make flights in Northern Norway cheaper.

The battle to take advantage of the entire land is often described as a battle between the outermost village and the largest city. It will be too narrow. If we are to succeed in positive development across the country, we must also manage balanced development between cities across the country and capital cities.

Struggle for developing the whole country is a battle against those who want to make Oslo as big as possible, but it is a battle together with the people of Oslo who want the best city. In a vast country with just under 5.5 million inhabitants, we can tolerate the fact that the capital city is not a city of a million. Oslo’s most important task is to be a good capital city for both those who live here and for people throughout Norway.

In my opinion, the bigger Oslo, the bigger the difference between people and parts of the city. Therefore, it is very important to come to an agreement with the mindset that as much growth as possible, as many people and jobs as possible is good for Oslo. Oslo residents must be at the forefront of the demonstration train to use the rest of the country and to slow growth in Oslo.

Most in Norway happy in their capital. We appreciate buildings like the Palace, Holmenkollen, Stortinget and the opera. We are even willing to admit that this NOK 6 billion national museum has become a large and important building. This applies whether you have traveled to the national museum and paid NOK 78 for a bus ticket or you have paid NOK 6,000 for a plane ticket.

Oslo is the one that grows and absorbs capital and people. So the policy must be used in the opposite direction to create a balance in development. Norway needs its capital city, but the capital city also needs its country. The policies that have been pursued in recent years have taken this premise too little into account.